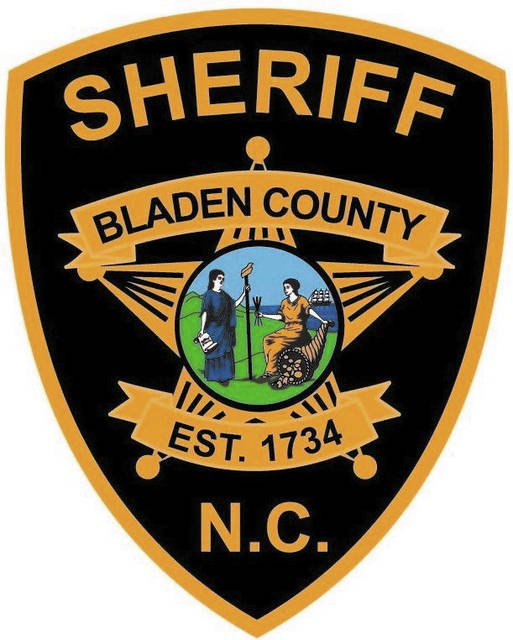 Deputies attempted to pull the vehicle over and activated their blue lights and sirens.  In doing so, the vehicle fled from the deputies at a high rate of speed.

Jones had four Orders for Arrest for Failure to Appear on him. Two OFA’s were out of Bladen County and two OFA’s were out of Cumberland County.  Seized at the scene was a stolen Taurus, G2C, 9mm pistol, reported stolen Booker T. Washington School Road in Clarkton. Also found in the vehicle was an amount of heroin, cocaine, and marijuana.

The North Carolina State Highway Patrol was called in to investigate the wreck by Sheriff Jim McVicker.

“At no time did our deputies strike the vehicle of Jones”, said Sheriff James McVicker. “This wreck was caused by Jones’s high rate of speed and losing control of the vehicle”. “Driving at such a high rate of speed is very dangerous to the driver, our deputies, as well as other motorists on the highway”. “Fleeing to Elude Arrest in North Carolina is a Felony”. “This was a tragic accident which could have been avoided, our hearts and prayers go out to the family”, said Sheriff James McVicker.