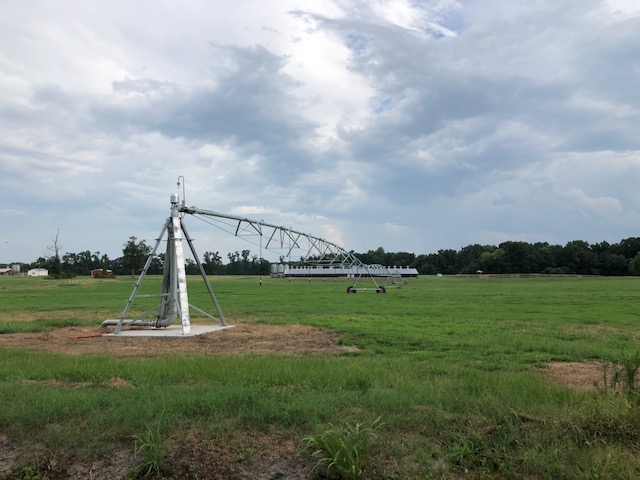 Attorneys involved in the hog farm lawsuits against Murphy-Brown LLC, a subsidiary of Smithfield Foods, filed motions to allow appeals, however, the cases remain unresolved. The first of the motions was filed over a year ago in the Fourth Circuit Court of Appeals in Richmond, Virginia.

Smithfield Foods lost a fifth lawsuit in March 2019, claiming the company’s subsidiary, Murphy-Brown, is responsible for nuisances caused by odors from neighboring hog farms. There has been over 500 million dollars in punitive and compensatory damages awarded to the plaintiffs in the five cases. At first the amounts awarded were much higher, however, North Carolina punitive damage law caps damages at $97.9 million.

“These lawsuits are an abuse of our legal system, one that bypasses decisions made by lawmakers and regulators,” said Smithfield spokeswoman, Keira Lombardo, in a statement. “As with the first three trials, the negative result is due in large measure to rulings by the court that our attorneys believe are incorrect. These errors skewed the evidence presented in favor of plaintiffs and prejudiced our ability to defend the case, our company, our industry, family farmers and all agriculture.”

Advocates for the farmers point out Judge Earl Britt, who presided over four of the five nuisance trials, so far, ruled against allowing the defendants to use an expert witness, Dr. Pamela Dalton who has worked for NSAS and is a renowned expert on odors, as a rebuttal witness to the plaintiff’s own experts.

Andy Curliss, CEO of the NC Pork Council noted at a meeting, the plaintiff’s Attorney, Mr. Michael Kaeske  has used a tactic called the “Reptile Theory” which is a tactic that allows attorneys to tap into the “reptile” part of jurors’ brains. Curliss explained that is the oldest part of the human brain that triggers our most basic responses of safety and self-preservation. Playing on this, Kaeske uses reptile theory methods to instill the jurors with the idea that these farms are endangering our health and well-being. Curliss said Kaeske convinces the jury they have the power to stop it by ruling the farms are a nuisance.

Hog farm supporters believe the lawsuits are well financed by groups such as the NC Environmental Justice Network, the Foundation for the Carolinas, Good Ventures, the 11th Hour Project and many others.

Accidents and unintentional releases of pollutants are often covered by insurance companies, therefore, Murphy-Brown has filed suit. The insurance case is being heard in North Carolina’s Business Court for breach of contract.

The Murphy Brown does not have to pay the damages until the cases are resolved. Meanwhile, another 20 lawsuits have yet to be scheduled for trial pending the outcomes of the appeals.

Tags: Hog industry suffers a year waiting on courts and battle with insurance over payment