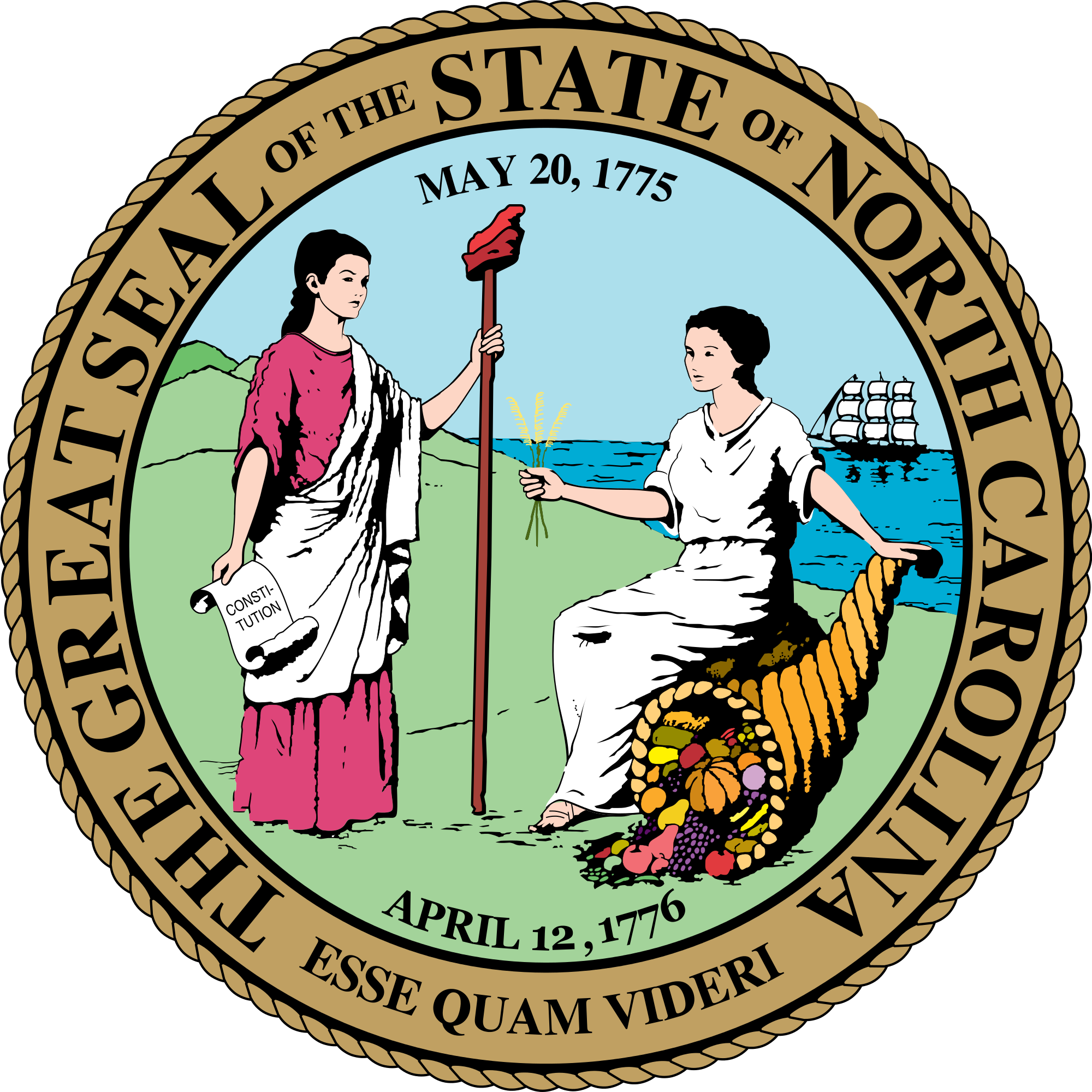 This morning, the North Carolina House discussed its education budget plan, which covers a lot of prominent issues discussed so far this session, including school-performance grades, school support positions, a virtual early learning pilot, and more.

The budget also includes $1 million non-recurring for a virtual early learning pilot, which has become a controversial proposal suggested in the House over the past couple of weeks.

Also included in the budget is $1 million non-recurring for the State Board of Education to develop a weighted-student formula for school funding. This is a proposal that has been discussed for years now in the General Assembly in an effort to reform the manner in which school funding is distributed.

The special provisions of the budget includes an item that would require the State Department of Public Instruction to put out a request for proposals for groups to do an evaluation of education funding in North Carolina and to come up with alternatives to the current allotment system.

School safety has been on everybody’s mind this session as the state struggles with inadequate ratios for school support personnel. The number of counselors, nurses, psychologists, and social workers are all much lower than nationally recommended ratios.

Other items related to school safety include:

Other provisions in the budget, include one that would prevent school districts from changing their school calendar “unless necessary to address a severe weather condition, energy shortage, public health crisis, school safety crisis, emergency related to a school building or school transportation, or act of God.”

Also included in the budget is a provision that prevents teachers from taking personal leave unless a substitute is available. This comes in advance of the teacher rally next week, where large numbers of teachers have been asking off from their districts to attend.

These are just some provisions and budget items from the document released during the committee today. Teacher salaries are not included in this budget breakdown and will be presented next week. Lawmakers have until noon today to submit amendments to the education budget. The committee will reconvene at 1 p.m. as long as staff is able to complete amendments by that time.

Full House appropriations is scheduled to take up the full budget next Wednesday.