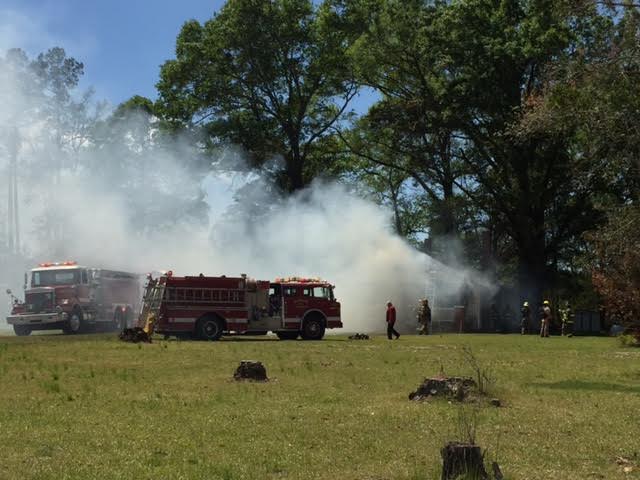 Sheriff Jim McVicker said a fire late Wednesday evening has resulted in the death of the homeowner.

A passing motorist saw flames coming from the house and stopped to get a neighbor to call 911 at approximately 11:45 Wednesday night. Flames could be seen coming out a window that was later identified as the bedroom of the deceased.

There are no further details available at this time.