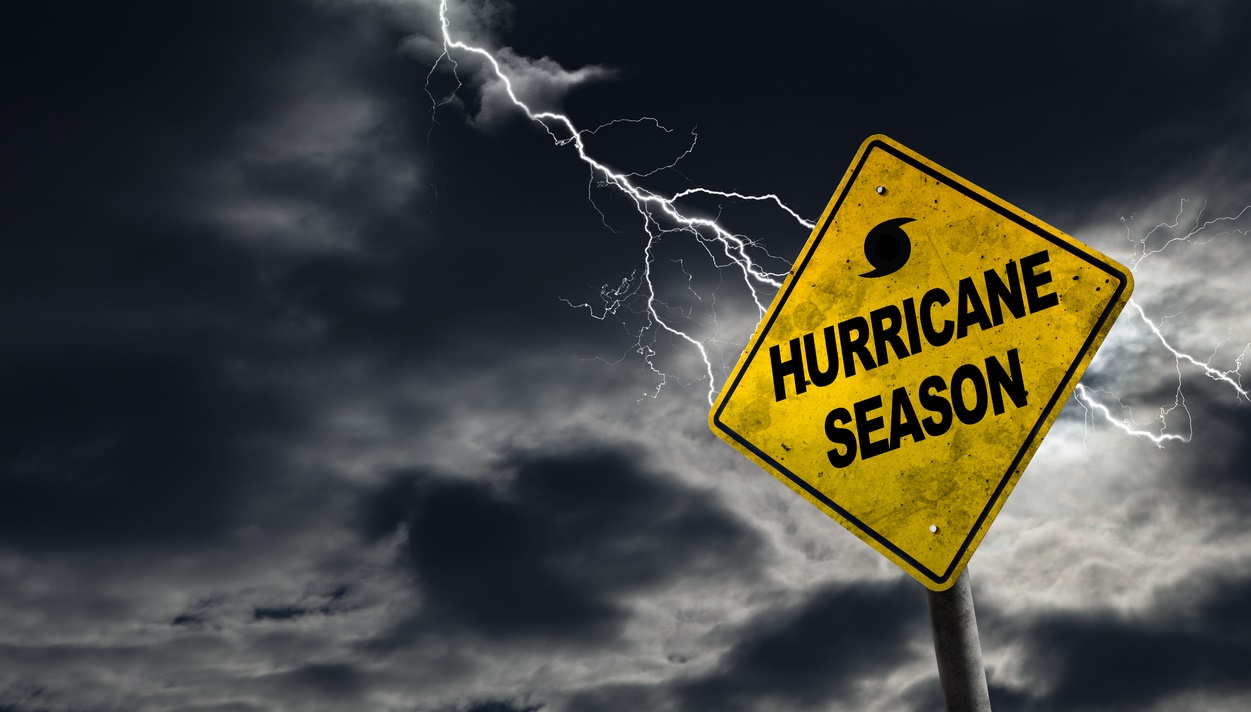 Meteorologists have storms on the mind, and it’s safe to assume North Carolina residents do as well; Especially with Tropical Storm Henri, Tropical Storm Grace, the remnants of Fred, and a brand new tropical wave.

According to abc11.com, “Henri is the closest one to North Carolina. The system is located 370 miles off the coast and moving north at nine miles per hour. It has maximum sustained winds of 65 miles per hour and will likely become a hurricane Saturday.”

Thankfully, meteorologists believe Henri will stay at sea. ABC11 added, “The system will continue to cause high rip currents on the coast, but its rain and wind will remain offshore until Sunday or Monday when it arrives in the Northeastern United States.”

Hurricane Grace made landfall and did its damage in Mexico. ABC11 shared that there were no reports of deaths due to Grace.

Regarding Hurricane Fred, North Carolina authorities shared that two people have been found dead, and approximately 20 remain missing in Haywood County due to flooding.

Referring to the new tropical wave, ABC11 stated, “The system looks like it will head northwest into the open Atlantic. It’s way too early to tell what may come of this system, but the ABC11 First Alert Weather Team will keep you updated on any developments.”