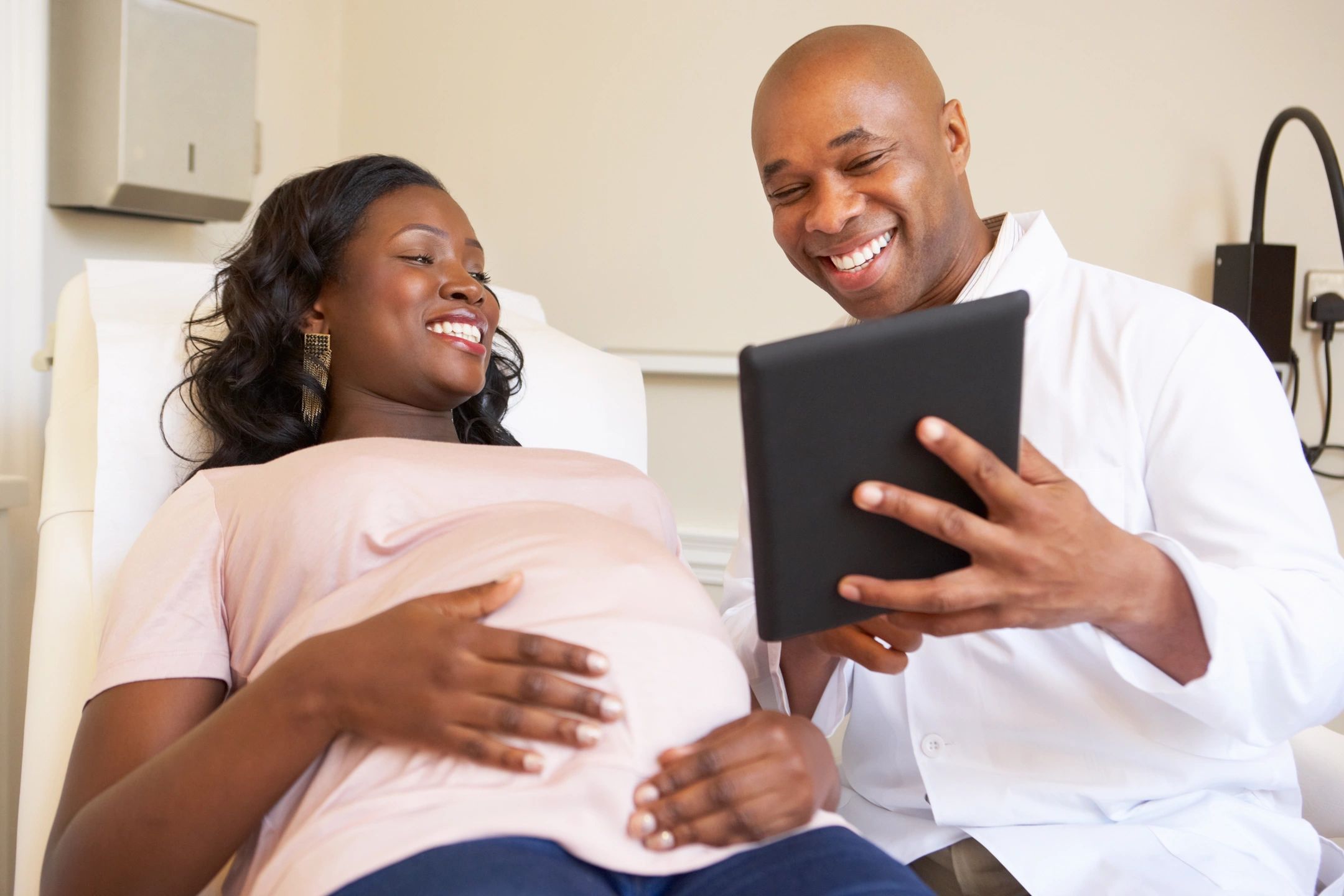 Nearly 56,000 state employees could benefit from Executive Order No. 95

Starting Sept. 1, new mothers will get eight weeks paid leave after giving birth with full pay. Fathers and other partners will get four weeks, as will parents who adopt or take in a new foster child.

“During this important bonding time, our employees will no longer have to choose between their career and their child,” Cooper said at a ceremony to sign the executive order.

Some 56,000 state employees at state agencies under the governor will be eligible.

Several state employees brought a young child to the signing ceremony, including Julie Cronin, an attorney at the Department of Health and Human Services, who said time together after birth is critical.

“The state of North Carolina is moving in the right direction to support working families,” Cronin said. “It enables the parents to develop a bond, and it enables the mom to recover physically, and … when they return to work, they don’t have that financial stress that they might otherwise have had.”

John Resendes and his wife, Jordan, recently had their twin girls. They both said they couldn’t have handled it alone during those first weeks.

“You don’t know what you’re doing at first. All the classes and the movies can’t prepare you enough,” John Resendes said. “Then to have two – you’re no longer doing man-to-man, you’re kind of in the zone defense at that point.”

Prevent Child Abuse North Carolina pointed to a Duke University study from March that predicted more paid family leave would save infant lives and said the decreased stress from worrying about money leads to less abuse.

The Cooper administration said eight states provide paid parental leave to their employees and five require it of private employers.

Published in Lifestyles and Politics