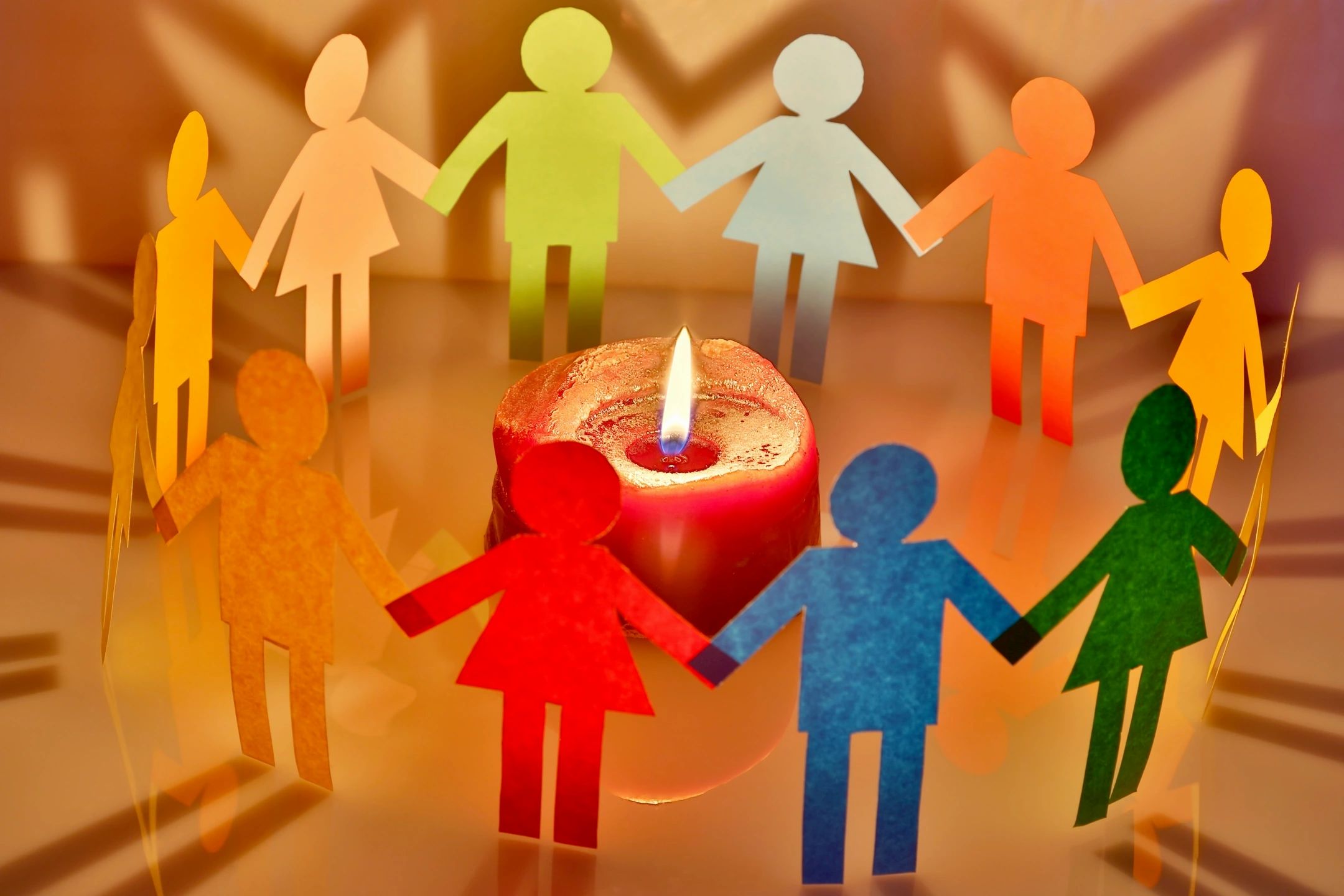 The intended purpose of Indigenous Peoples Day is to commemorate the contributions and sacrifices of Native Americans, who were residents of the “new world” when the Italian explorer, Christopher Columbus, landed in the area.

The National Congress of American Indians (NCAI) passed a resolution in 2011 calling for the second Monday in October to be renamed to honor Indigenous People instead of Explorer Christopher Columbus. The NCAI resolution stated, “A true and accurate account of the residence and occupation of the Americas by Indigenous people since time immemorial, and long before Christopher Columbus sailed, is necessary to set the historical record straight and to respect the culture, language and traditional lifeways of our Indigenous ancestors as Indigenous Peoples Day.”

Columbus Day was formed to honor immigrants and those who benefited from Columbus’ voyage more than celebrating the explorer himself. President of the United States in 1890, Benjamin Harrison, first proposed the nation celebrate Christopher Columbus’s contributions to America. Starting in 1792, some communities honored the explorer with parades and events. However, the notion that America is a nation of immigrants was not favorable during Harrison’s presidency.

Since Harrison’s reign, there has been an anti-immigrant sentiment that does not want the focus on a European who played an essential role in establishing United States history.

Nevertheless, it is crucial to learn from history and the contributions of different cultures. It is a privilege to have the freedom to learn from and celebrate diversity from all walks of life. 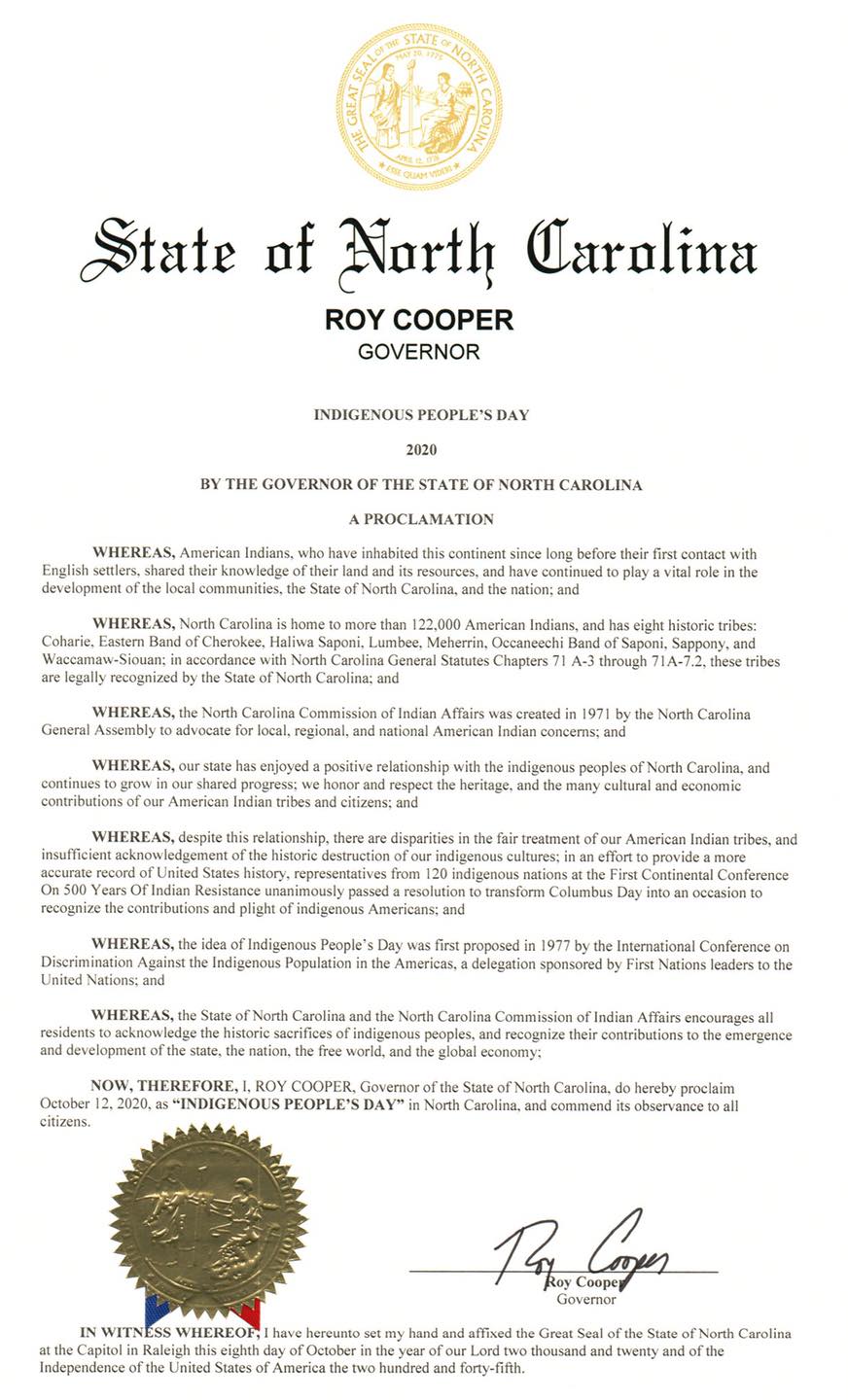