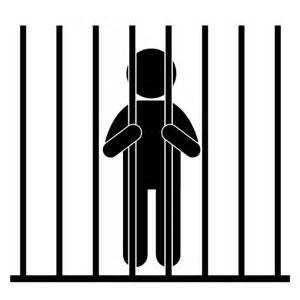 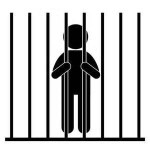 Inmates in the Bladen County Jail are undergoing tests for Hepatitis C after a make-shift tattoo gun was found.

Jailers learned last week three inmates had received tattoos using the device and one of those inmates has contracted Hepatitis C. According to WECT, jailers learned two other inmates also received tattoos and they are now being tested. It is not currently known how the inmate who tested positive for Hepatitis C contracted the illness, according to reports.

The tattoo gun was found after a search was performed earlier this week. According to the Center’s for Disease Control in Atlanta, Ga., Hepatitis C affects the liver and is spread thorough contact with the blood of an infected person.