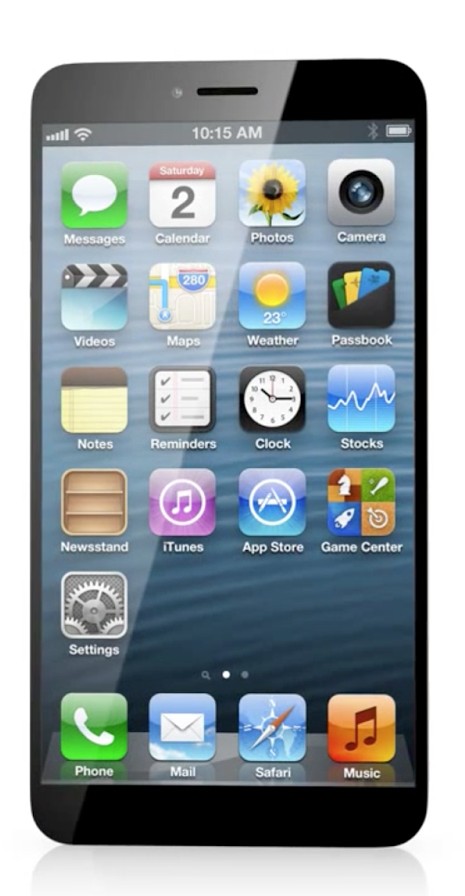 Iphone and Ipad Tips and Tricks: Walabots and Lots of Tid Bits 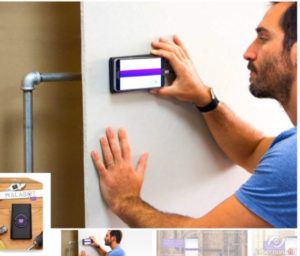 Move over Superman cause there’s an app for that!! We all have had a time where we wished we wanted to know what pipes or wires were in the wall. This device and app can see 4 inches into a wall and solve all of those mysteries. It can even see critters in the wall. It’s only $149 and it’s a small price to pay compared fixing broken water pipes in a wall.

It’s not quite ready for an iPhone but i’m sure it will be soon. In the mean time you can borrow the other phone that starts with an “A”.

Playstation Vue justs gets better and better. I have watched a lot of tv on my phone in the last month and I have blown 16 gig’s of data to prove it. I overdid it but I sure did enjoy watching Fox News anywhere anytime. So if you are ready to cut the cord, give it a try.

YouTube TV will soon be added to the list of streamers available starting at $35/mo. You can have 6 devices on one account and rather unlimited DVR. Their ad says live streaming on ABC, NBC, etc which would be different than Vue.

Ion’s PA Pro Speaker – $199
I saw this gadget in Sam’s and couldn’t believe the power and features available for $199. It has a 400 watt amp, remote control, microphone, FM radio and a sturdy stand. The built in mixer has inputs for 2 mics and one aux input. Adjustable echo can be added to the mic for singing. Did I mention it is very heavy?? It has wheels on the bottom but I haven’t figured out how to employ them. 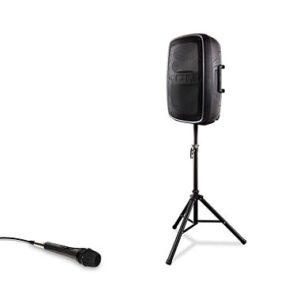 I include this music system in the iPhone article because you can bluetooth from your phone as well as connect an Amazon Dot. It is crystal clear and covers most of the audio spectrum quite well except for very low bass. So if you need a PA system or throw a lot parties, go get one before they disappear. It’s gonna be great for summer patio parties!! The PA Pro is also sold on Amazon. 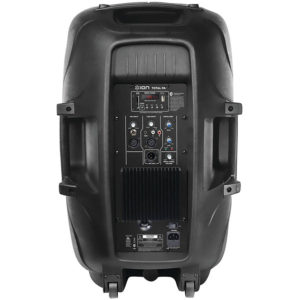 Amazon Show – $229
I have written about the Amazon A-I devices several times and I now have 3 of them: 2-Alexas and 1-Dot. Most of you haven’t even seen one and now Amazon has stepped up their game with the new “Show” device. The lineup of devices is Show, Alexa, Tap, and Dot. Related to these devices is the Amazon Firestick and the Amazon Box that are streaming video boxes but also have some audio command functions. The price for the Alexa was just dropped to $150. 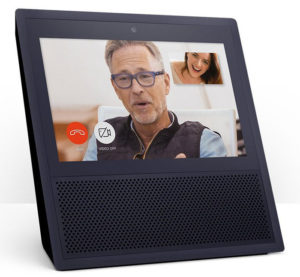 The Show has a video screen and improved audio. So when you ask Alexa for information you may now see it and hear it including YouTube videos. Video calls are a feature with other Show users and I hear that it will soon be able to place and answer phone calls via your cell phone.

iOS 10.3 Update
We all hate to update cause there’s nothing wrong with our phones and if it ain’t broken why mess with it. But you might want to go ahead and update to 10.3 because they promise that it will give you some of your storage back – like a gigabyte. Always back up your phone to your computer before you update and if you are already out of storage you will have to update to 10.3 while tethered to the computer. Backup your phone to iCloud if you don’t have a computer.

Your Dropbox app will now allow you to scan and document and add it to dropbox. How convenient.

For those of you who don’t use DB, it is the number 1 file sharing and backup cloud utility and for the average user it is FREE. It keeps of your files available to you at home, work, school or on your mobile.