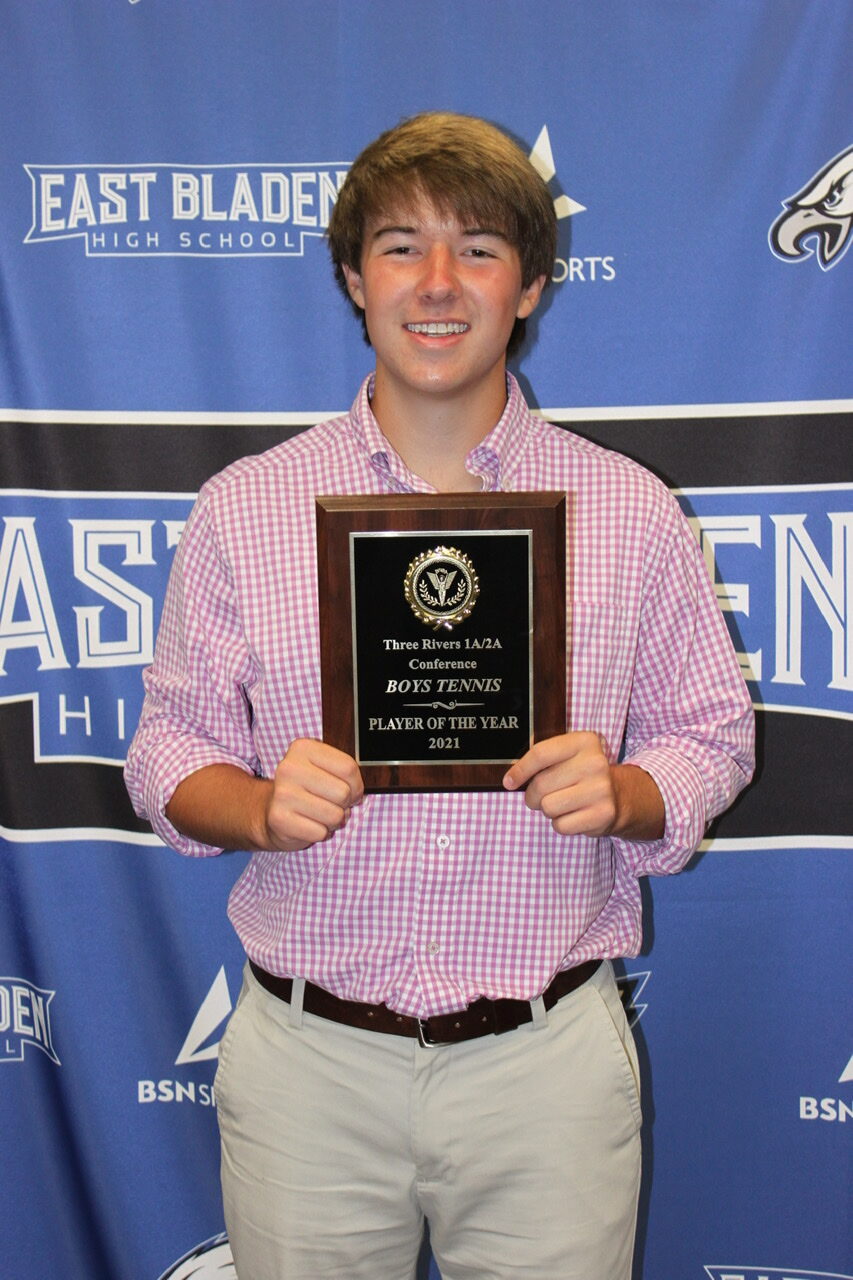 Bostic and Hester teamed up to win 9 of their 11 doubles matches, including 3 matches in the Three Rivers Conference Tournament as they claimed the TRC doubles championship. The pair won 2 matches in Mid East Regional play to finish 3rd in the regional and advance to the state tournament.

In singles play Bostic won 5 of his 6 matches as East Bladen posted a 4-2 record in conference play. For the season in singles and doubles play, Bostic posted a 14-3 record.