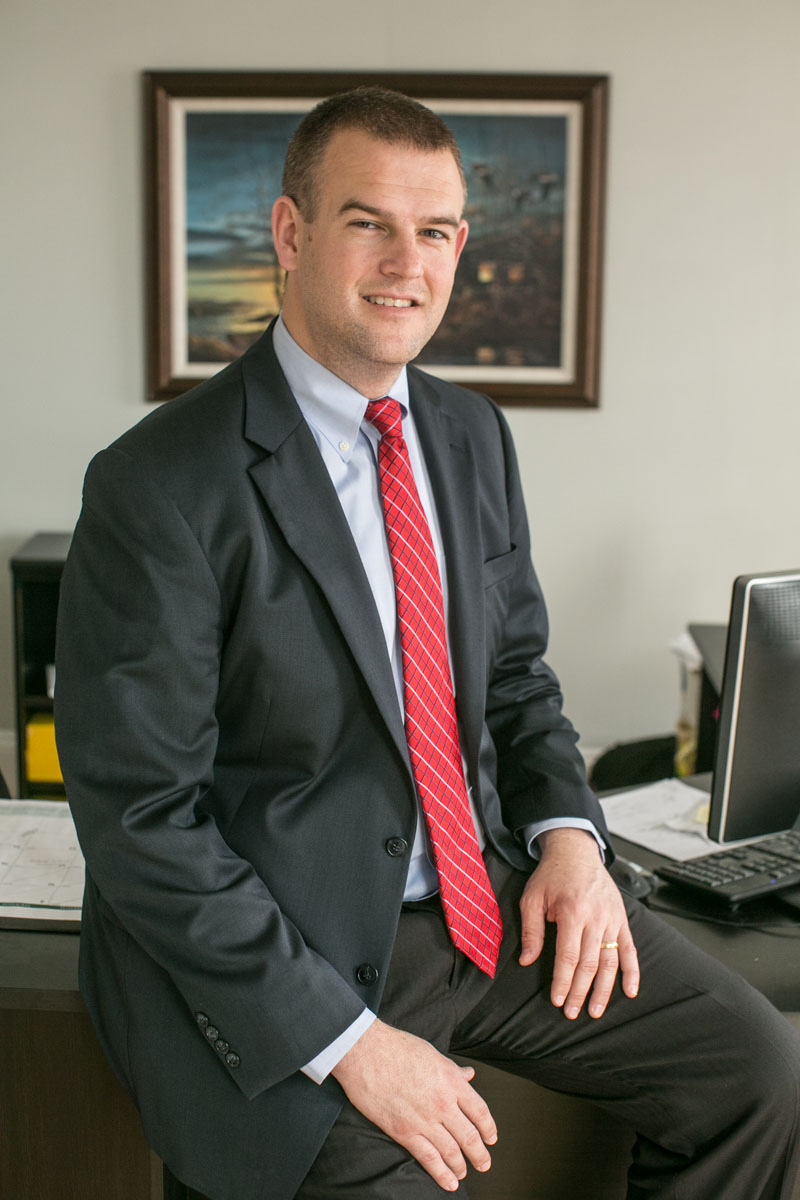 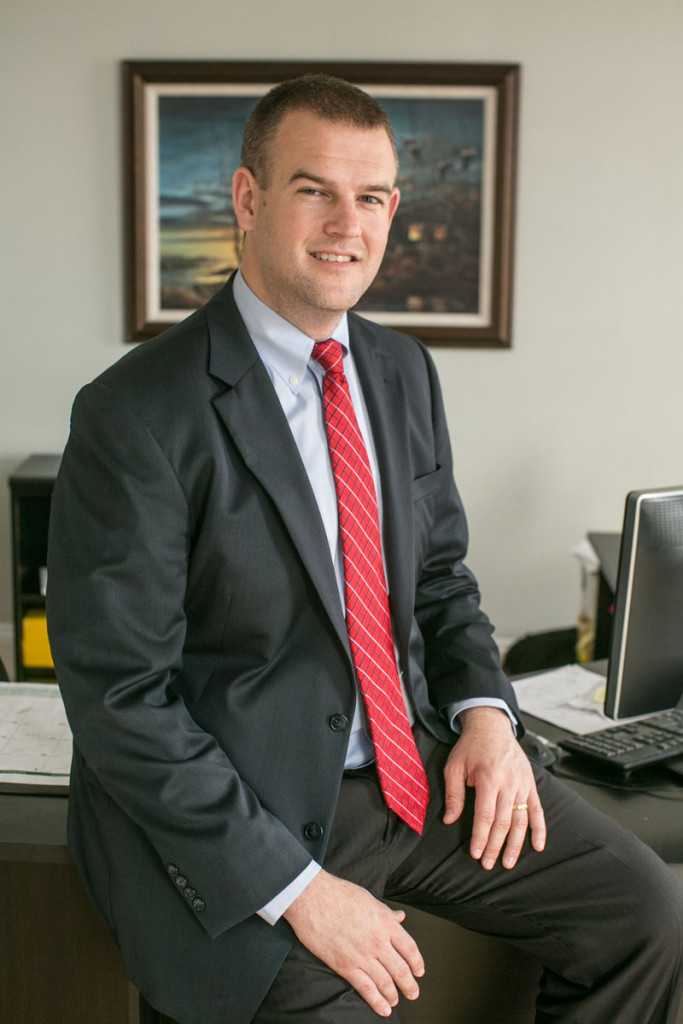 Todd Johnson, a conservative businessman and former Union County Commissioner, now leads in the race for the Republican nomination for the Ninth Congressional District.

“It’s a great feeling to know that my message of honest, principled conservative leadership is generating momentum for our campaign,” Johnson said.  “If people want a fresh start and new conservative leadership, I stand the best chance of defeating Congressman Pittenger this coming Tuesday.  I’m asking for the votes of all conservatives across the Ninth District.”

The poll of 300 likely Republican primary voters in the Ninth Congressional District was commissioned by Todd Johnson for Congress and was conducted on May 27, 2016 via live telephone interviews by Statewide Survey Research.  It has a margin of error of plus or minus 5.7%.