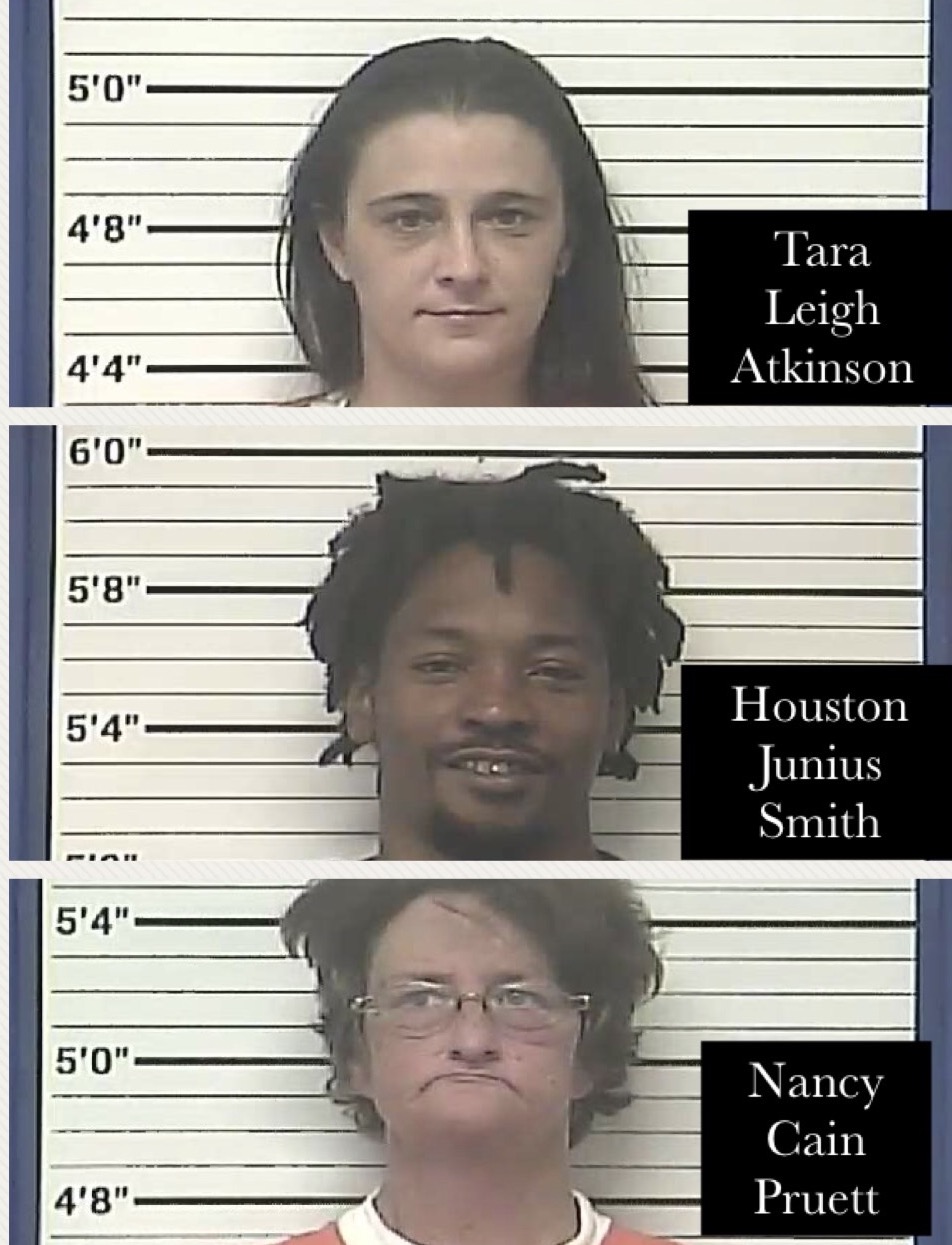 “These joint efforts allow us to utilize assets and officers from several agencies which makes our enforcement efforts a joint venture that greatly benefits smaller agencies such as ours. It increases our manpower and is not as big a drain on our budget. We are working harder and smarter to curb illegal drugs in the county.”

On Friday, March 16, officers executed a search warrant at 620 McLeod Street, Apartment 19B, Elizabethtown following a month long undercover investigation that lead to several undercover buys and culminated in a search warrant and warrants for arrest for one area drug dealer.

Also arrested was Jasmine Bryant (No Photo Available), 26, of the same address. Bryant was charged with Possession of Marijuana, and Maintaining a Dwelling for the Purpose of Selling Controlled Substances. Bryant was issued a citation and released at the scene.

A second search was executed on Friday at 706 Tobermory Road, Fayetteville. Narcotics agents seized heroin, marijuana, paraphernalia and US Currency from this location. Arrested and charged was Nancy Cain Pruett, 52 of 706 Tobermory Road. She was charged with Trafficking heroin, Possession of Heroin, Possession With Intent to Manufacture , sell, deliver Heroin, Possession with Intent Manufacture, Sell and Deliver Marijuana, Manufacturing Heroin, Maintaining a Dwelling for Selling Heroin, Manufacturing Heroin, Simple Possession Cocaine, Simple Possession Schedule IV Narcotics (Prescription Medication), Possession of Drug Paraphernalia. Pruett was held under a $1,012,500 secured bond. She is the first heroin dealer in Bladen County to receive a one million dollar bond following the announcement by the district attorneys office of their new policy for heroin dealers.

“We are glad we have these individuals off the streets and in partnership with the District Attorney’s Office we hope to keep them off for a long time,” said McVicker.