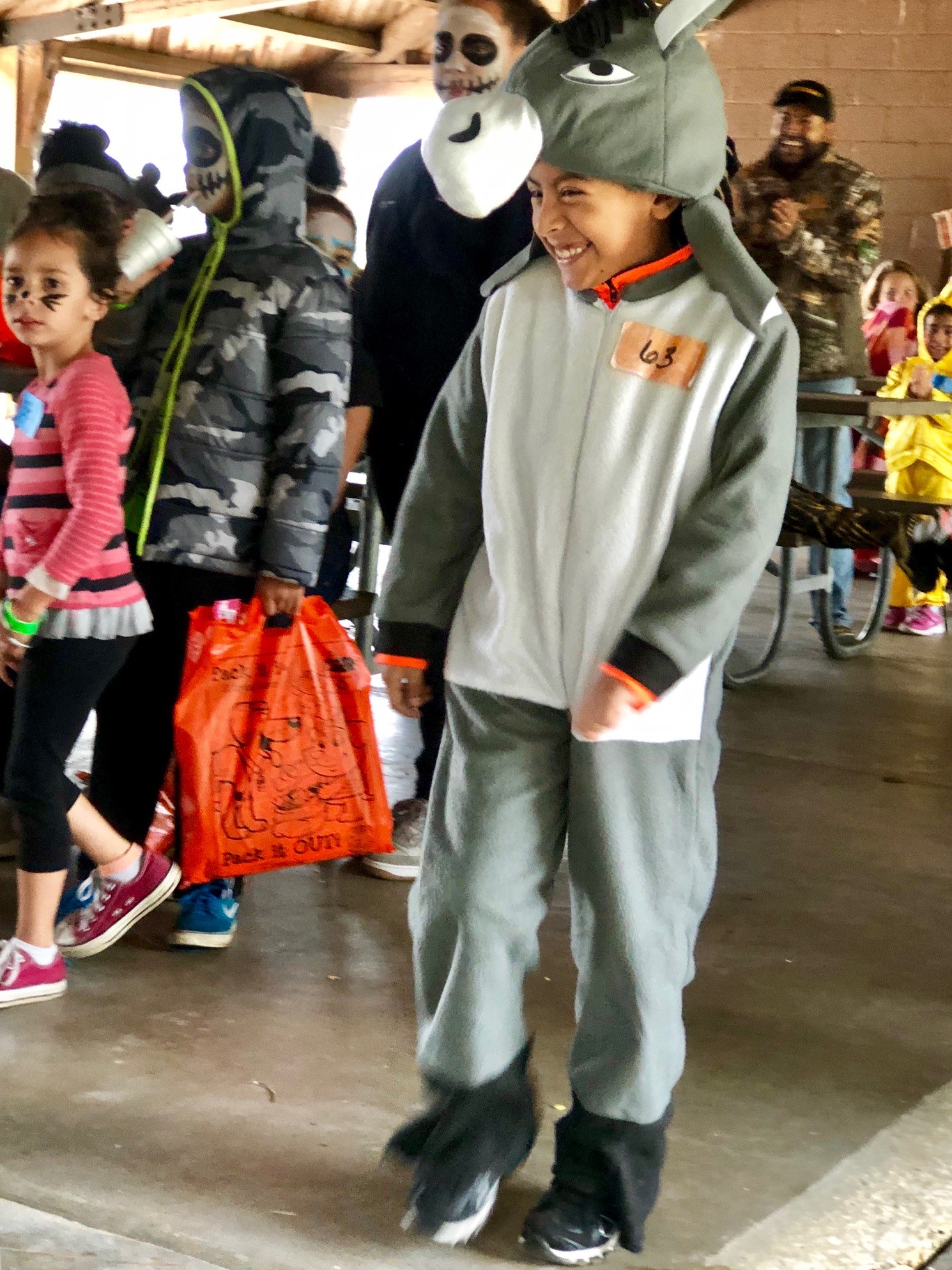 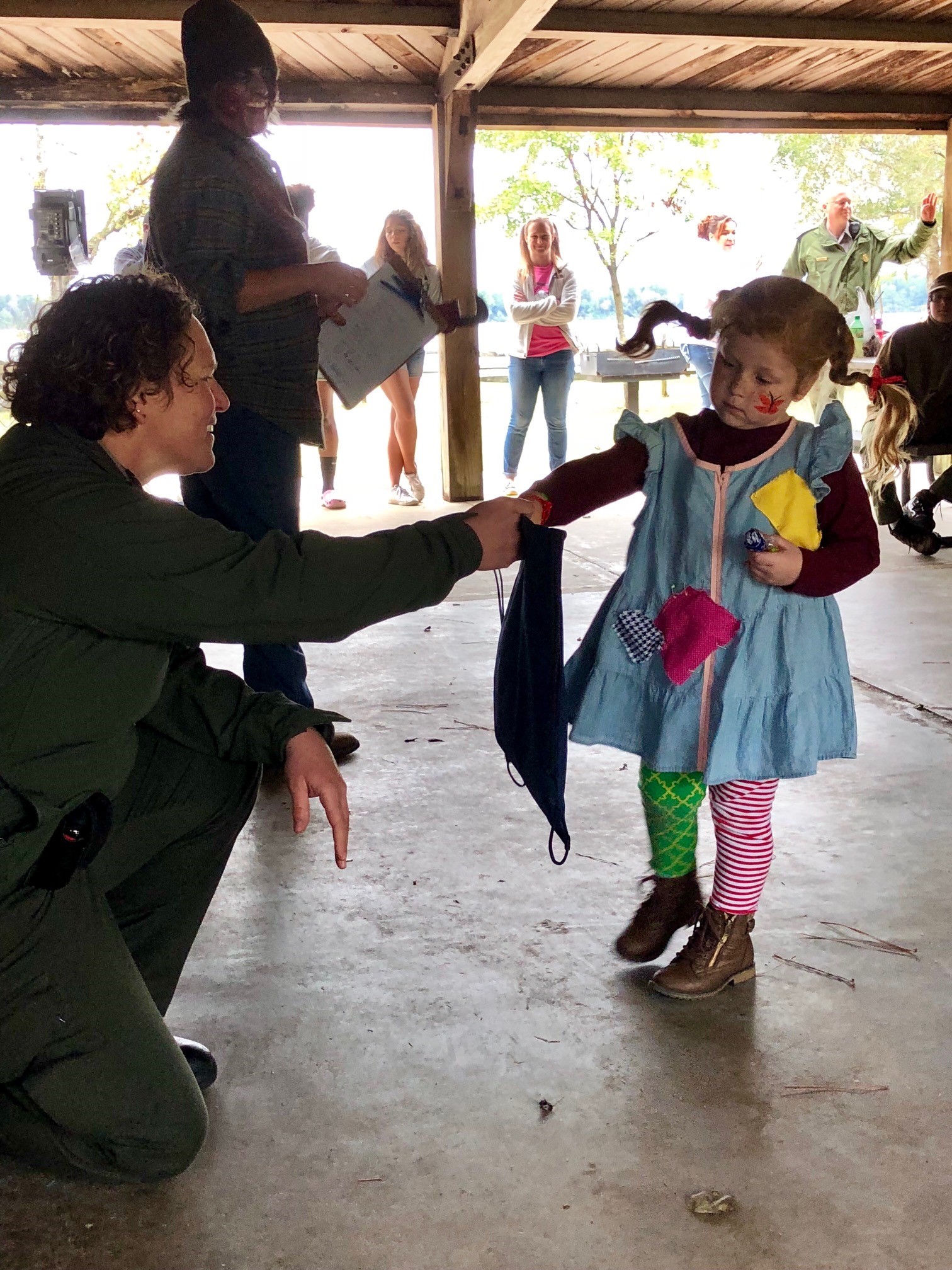 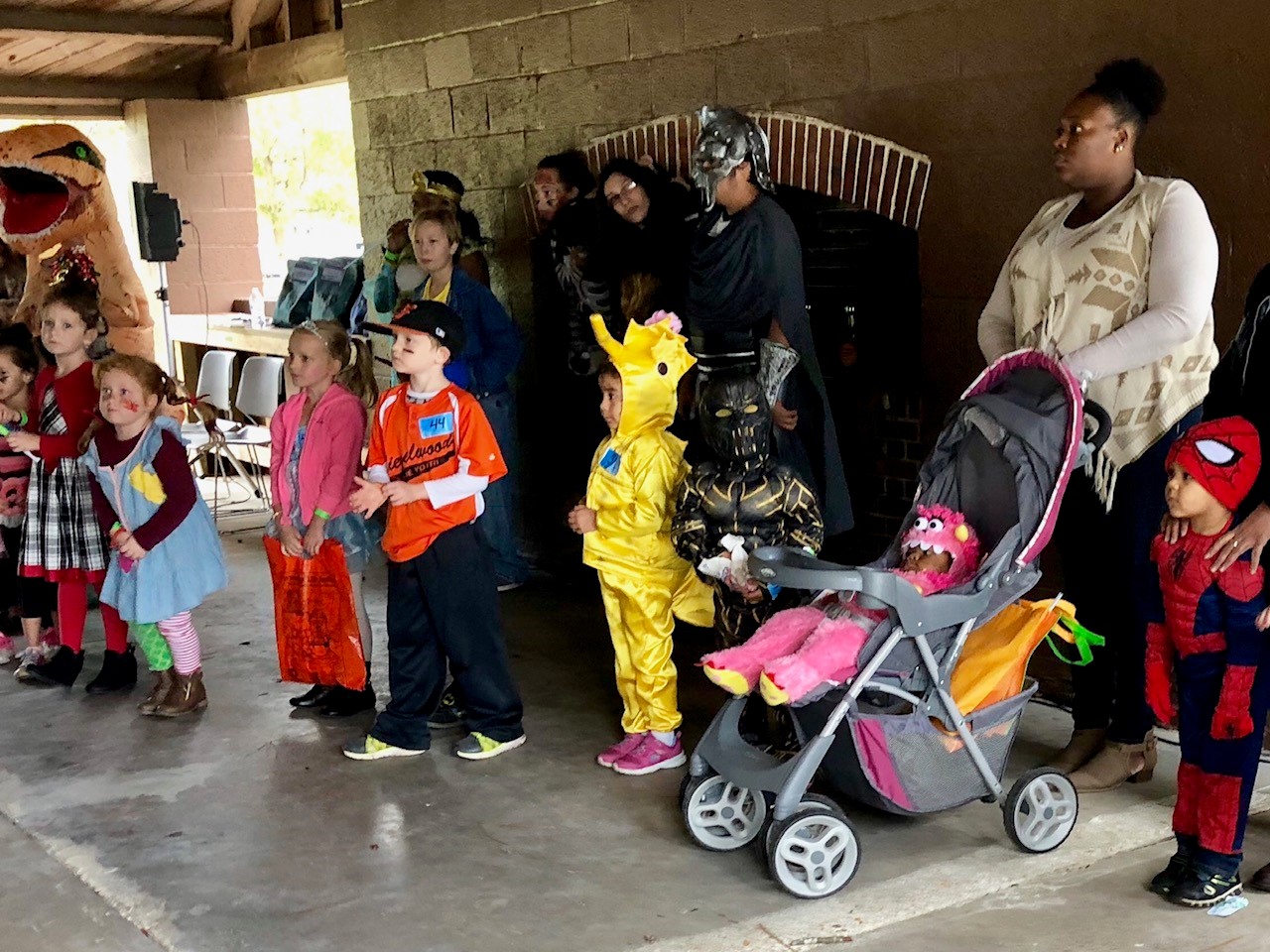 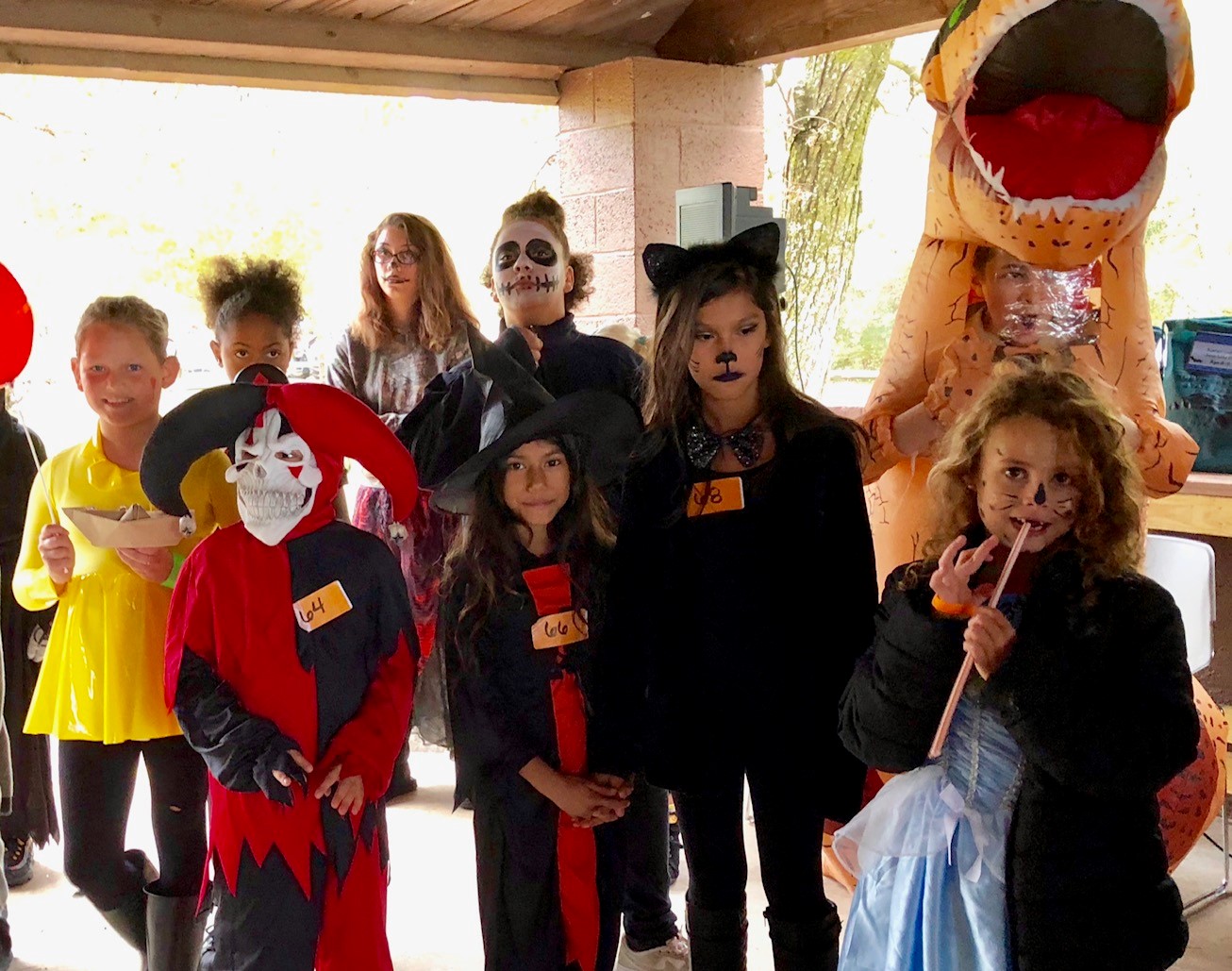 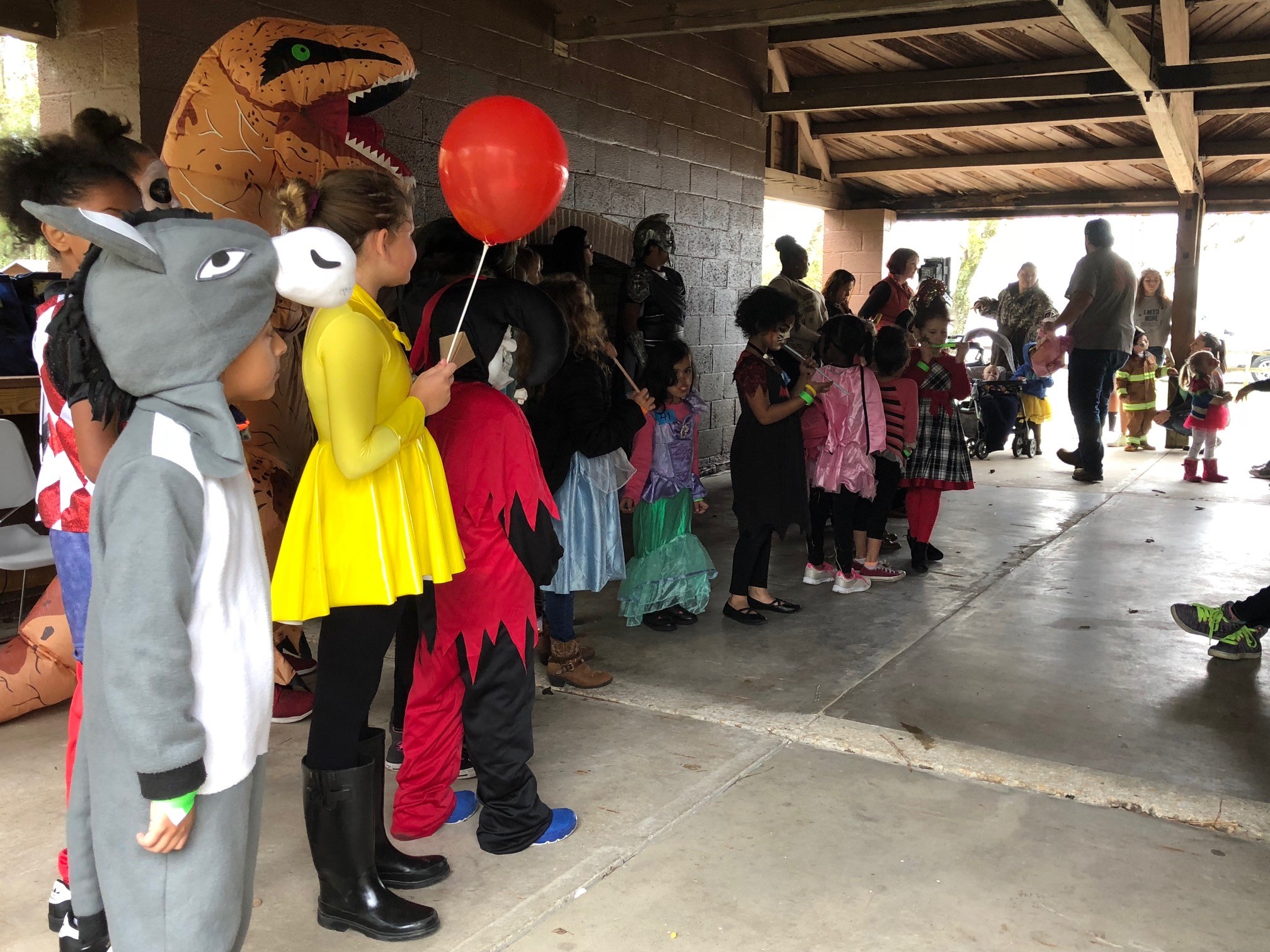 While the weather was dark and gloomy, many folks chose to come out to the Fall Festival at Jones Lake State Park on Saturday. There was plenty to see and do during the festival.

Park Superintendent Shane Freeman said the attendance numbers were down slightly for Fall Festival this year and he attributed that to the weather. Overall, he deemed the event a success.

“It went good. Everybody that came out had a great time,” said Freeman.

He said the weather for this year’s Fall Festival was not as good as it has been in years past. Freeman said last year the weather was warm and sunny compared to this years breezy and cooler weather.

Freeman said there were numerous state and local agencies that had displays for everyone to view and learn more about what they do.

The highlight of the day was the costume contest. Freeman said there were 48 entries in four different categories. He did not have the names of the winners.

Concessions were also available throughout the day.

“It was well worth the effort,” said Freeman.

Plans are underway for next year’s Fall Festival.