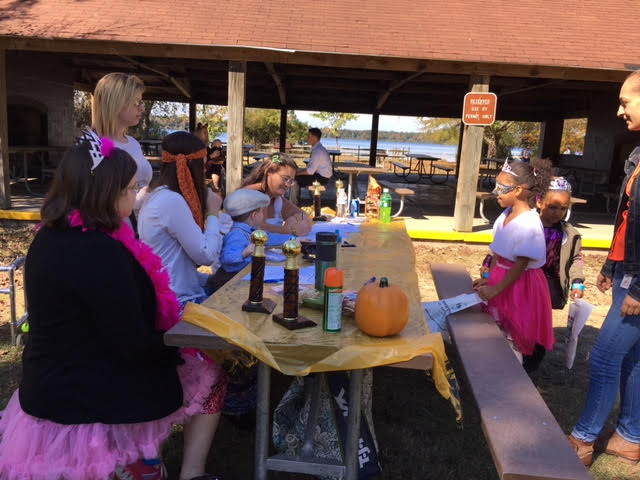 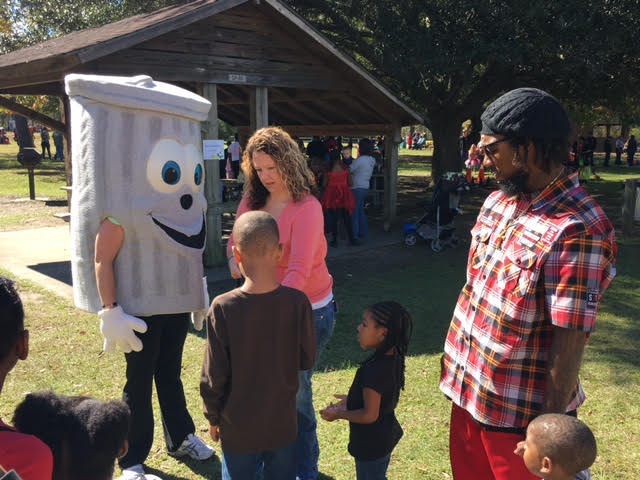 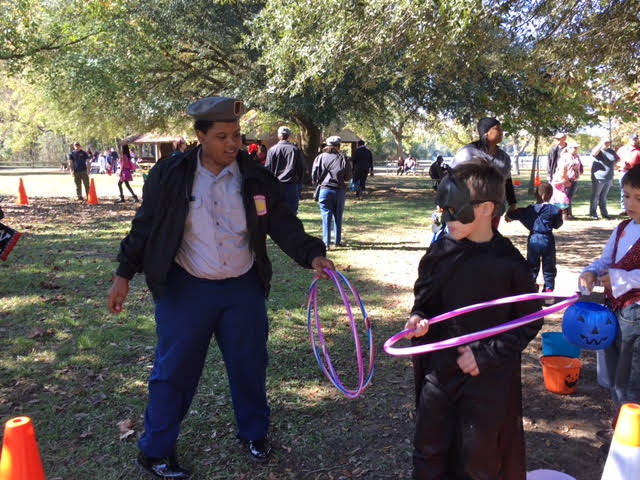 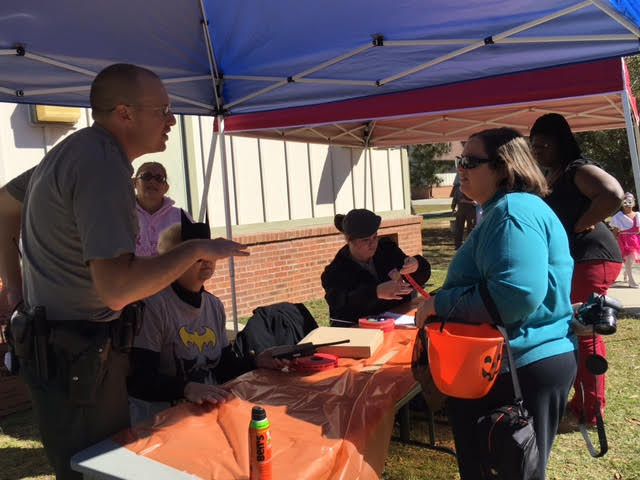 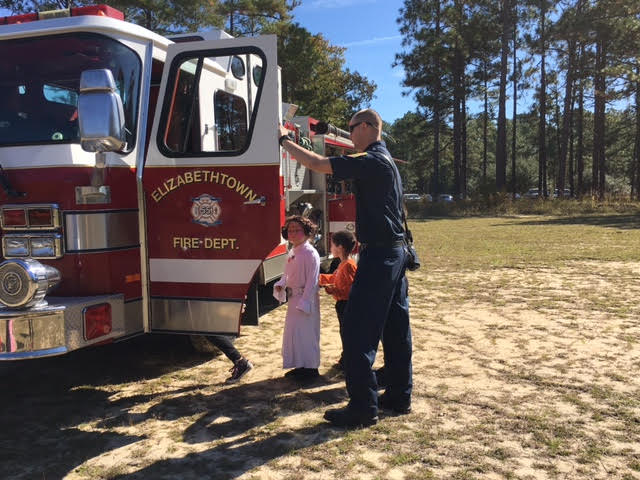 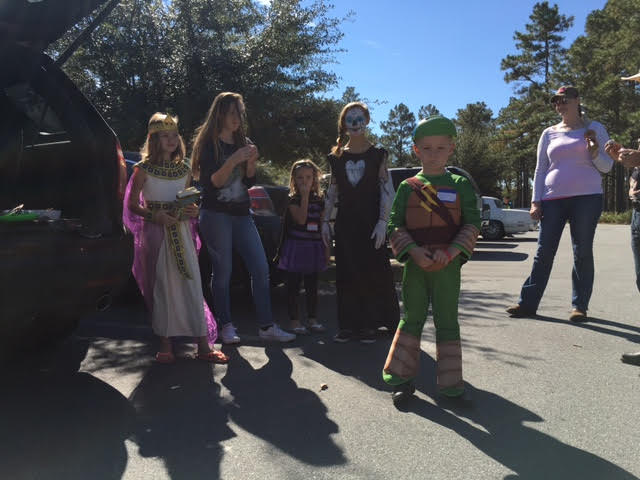 This Saturday Jones Lake State Park along with Friends of the Bay Lakes hosted their first Fall Festival that exceeded expectations.

Shane Freeman, Park Superintendent reported over 400 people pre-registerd for the event and there were an estimated 500 that came out and attended the event.

He said, “It’s awesome. It is an over abundance of what we expected.”

Elizabethtown Fire Department was out showing the children their fire truck along with teaching them about fire safety. Kelsey Edwards, Bladen County Library Director, was dressed up and ready to judge the Costume Contest.

Keep Bladen Beautiful was out with Les Litter recruiting volunteers and reminding folks the importance of keeping litter off our streets. There were reports of Smoky the Bear being on site.

“The Friends of the Bay Lakes” is responsible for organizing the fall event. and is a non-profit 501(c)3 group that supports both Jones and Singletary Lake State Parks. The committed friends have helped organize the Easter Event at Jones Lake since 2011 with great success.

The Fall Festival is an expanded effort the friends came up with for another opportunity for the public to enjoy the local sate park and assist in fund raising efforts.

Freeman, said, “All of the money made from this event will go to the Friends of the Bay Lakes to be used for future community events at the park.”