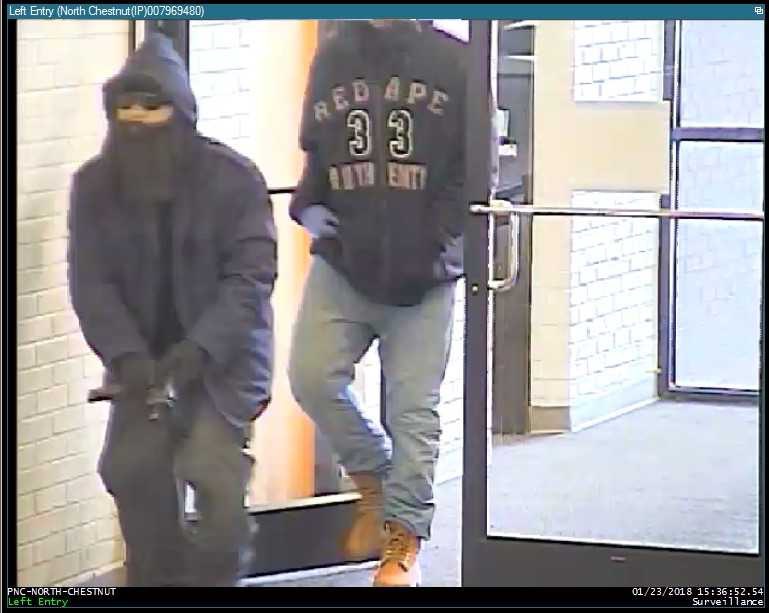 Judge hands down life sentence to robbers of Lumberton bank

On May 30, 2019, following a jury trial, PRIDGEN was convicted of Armed Bank Robbery and Aiding and Abetting and Discharging a Firearm During a Crime of Violence.  On April 18, 2018, VAUGHN and YOUNG pled guilty to those offenses. A fourth man, DEMETRIS SEAN ROBINSON, a/k/a “Bo Bo,” was also convicted of the same offenses following a jury trial on May 1, 2019.  He is awaiting sentencing now scheduled for November 27, 2019.

Mr. Higdon commented: “In sentencing these defendants today, the Court recognized that these defendants ‘went to terror of the community,’ staged a ‘surprise attack on the police’, ‘used occupied school busses as a shield to attack law enforcement and then claimed sanctuary from return fire.’  In other words, these offenders jeopardized the safety and security of law enforcement and of members of the community in an incredibly dangerous and premeditated attack.  And we are gratified by the Court’s sentences as these terms of imprisonment remove dangerous offenders from the community permanently.  We are proud to stand with law enforcement who heroically faced these criminals down.”

The evidence presented at the trials showed that sometime in late 2017, the four men began planning to rob a bank and gathered high-quality masks to wear during the robbery, and several firearms, including a rifle, shotgun, and two handguns.  They also purchased a vehicle as a getaway car. On January 23, 2018, the four men travelled to Lumberton and cased banks before deciding to rob the PNC Bank.  ROBINSON, PRIDGEN, and YOUNG each brandished firearms and ordered the tellers to hand over money.  A bank employee was also ordered to the bank vault where additional money was taken.  In all, the four men fled the bank with over $40,000 in cash. 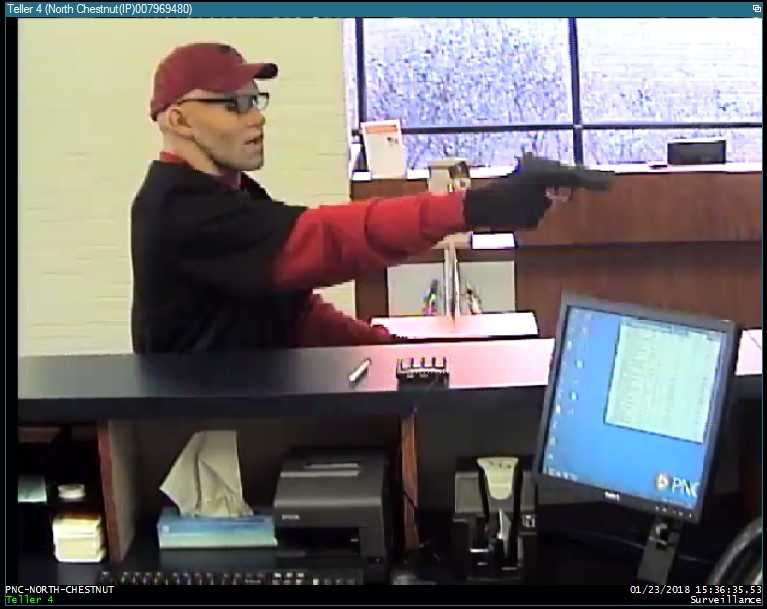 Officers of the Lumberton Police Department (LPD) quickly caught up with the robbers and a two-county, high speed, chase ensued.  Other law enforcement officers from the Robeson County Sheriff’s Office (RCSO) and the Columbus County Sheriff’s Office (CCSO) also joined the chase.  The defendants drove through residential areas and drove at speeds in excess of 90 miles per hour.  At various points in the chase, ROBINSON fired at officers both while the getaway vehicle was in motion and while the vehicle was stopped several times.  Several law enforcement vehicles were struck but there were no injuries to law enforcement officers. The chase ended when ROBINSON, PRIDGEN, and VAUGHN abandoned the vehicle on the side of the road in Columbus County and fled on foot into the woods.  YOUNG ran on foot when the vehicle stopped at an earlier time.  All four were eventually apprehended and charged. 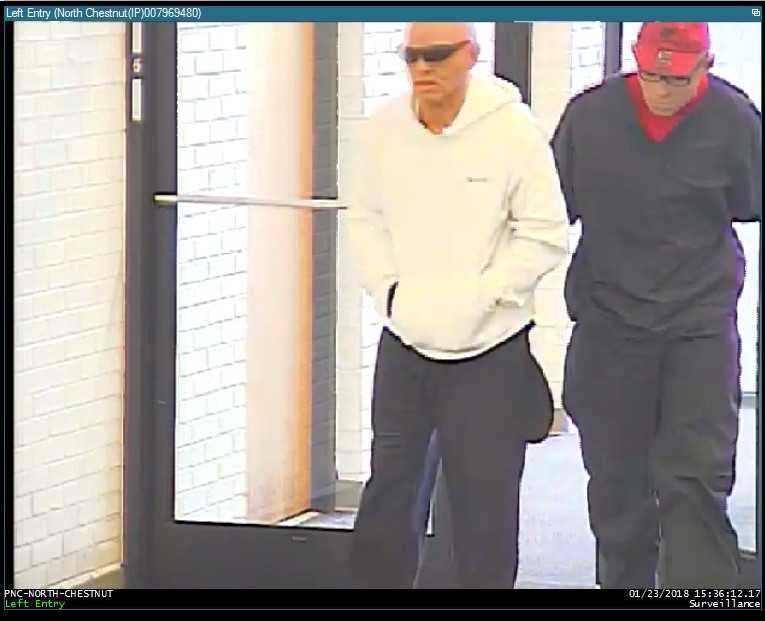 This case is part of Project Safe Neighborhoods (PSN), a program bringing together all levels of law enforcement and the communities they serve to reduce violent crime and make our neighborhoods safer for everyone.  Since 2017, the United States Department of Justice has reinvigorated the PSN program and has targeted violent criminals, directing all U.S. Attorney’s Offices to work in partnership with federal, state, local, and tribal law enforcement and the local community to develop effective, locally based strategies to reduce violent crime.

This case is also part of the Take Back North Carolina Initiative of the United States Attorney’s Office for the Eastern District of North Carolina.  This initiative emphasizes the regional assignment of federal prosecutors to work with law enforcement and District Attorney’s Offices on a sustained basis in those communities to reduce the violence crime rate, drug trafficking, and crimes against law enforcement.