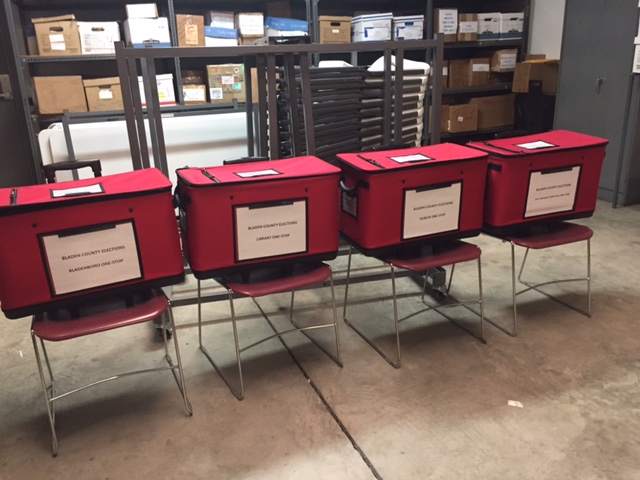 A Wake County Superior Court Judge refused to certify the 9th US Congressional District race on Tuesday afternoon. Judge Paul Ridgeway said there was no basis for the court to step in and certify the results.

Judge Ridgeway rejected Republican Mark Harris’ lawsuit against the North Carolina State Board of Elections, according to reports. Neither Harris nor Democratic candidate Dan McCready attended the hearing.

Judge Ridgeway writes in his opinion, “Whether the investigation will yield conclusions that the alleged fraud altered the outcome of the election or tainted the public’s confidence in the election results remains an open question. However, the mere existence of that open question, and reports of widespread fraud, more than satisfy the “may have changed the result of an election” qualifier of N.C.G.S. § 163A-1180.”

Patrick Gannon, a spokesman with the North Carolina State Board of Elections said, “State Board investigators continue to thoroughly investigate irregularities, including absentee-by-mail voting irregularities, in the 2018 general election. Elections staff are preparing for a public evidentiary hearing to give North Carolina voters a full picture of the issues that affected that contest.”

Gannon continued, “Only after a full hearing on the record will State Board members be able to make an informed decision on whether to certify a winner or order a new election.”

“We look forward to providing a full accounting of what transpired once a Board is seated,” said Kim Westbrook Strach, State Board executive director. “Public confidence in our elections system demands it.”