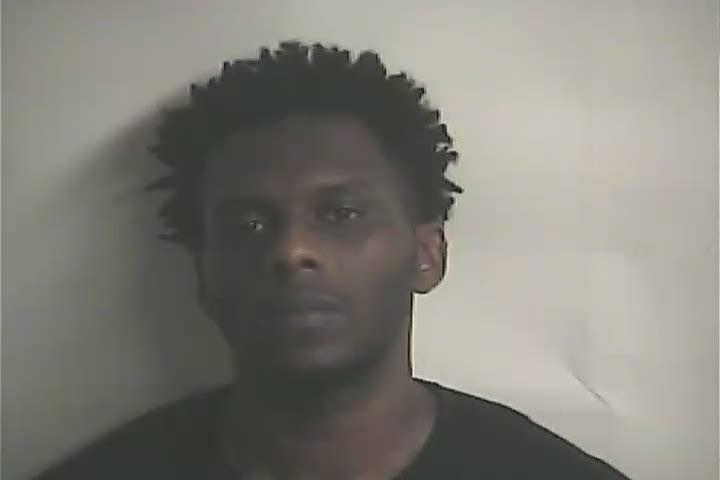 Jury selection continued on Tuesday morning for the fourth person accused in the shooting death of Darrell Dionte Council. Christopher Baldwin sat quietly in the courtroom observing the potential jurors as they sat in the jury box and were questioned by District Attorney Jon David.

Jury selection began on Monday afternoon and has continued into Tuesday. Judge Imelda Pate is presiding over the proceedings.

“This is not a death penalty case,” David told the jurors. He explained Baldwin could potentially receive life without parole if he is found guilty of first-degree murder.

David polled each potential juror regarding their ability to be fair and impartial, he asked potential jurors about gun ownership and their familiarity with firearms, and he told them they would be seeing autopsy photos that could be “disturbing.”

As the morning progressed, District Attorney Jon David and Bladen County Assistant District Attorney Quentin McGee sat at the table for the prosecution. They occasionally conferred over the potential jurors and asked Judge Pate to excuse various jurors from the box.

Darrell Council was shot while he and his brother were sitting in a vehicle at the intersection of Twisted Hickory Road and Center Road, according to the Bladen County Sheriff’s Office. Two men are alleged to have approached the vehicle and started shooting, investigators said Council attempted to drive away from the scene and crashed into a ditch. His brother was not injured and left the vehicle to get help.

Others who have already been to trial are: Shanika Mitchell, who was found guilty of first-degree murder in a jury trial in April 2018 and was sentenced to life in prison with parole. D’Nayzia Downing, accepted a plea deal and received a minimum of 65 months and a maximum of 90 months active with credit received for time served. Mitchell’s brother, Montise Mitchell, who was found guilty in a jury trial of first-degree murder in a trial in 2017. He was sentenced to life without parole.