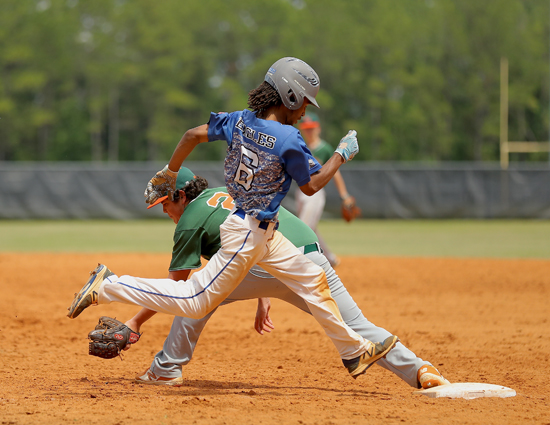 Marlin Davis and Tyler Johnson drew walks to start the game, and both of them raced home when Garrison Tatum drilled a double to left-center field. One out later Weston Hatcher knocked in Tatum with a single to right-center field that grew the Eagle lead to 3-0. 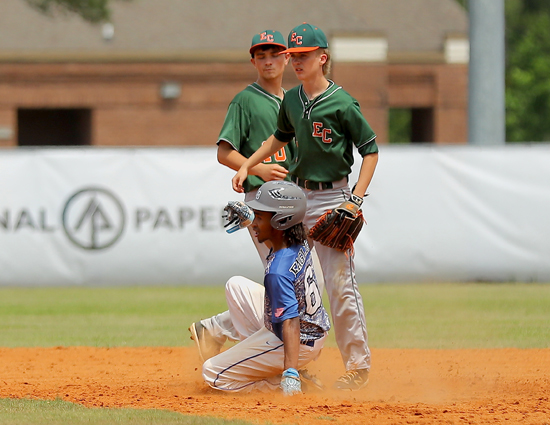 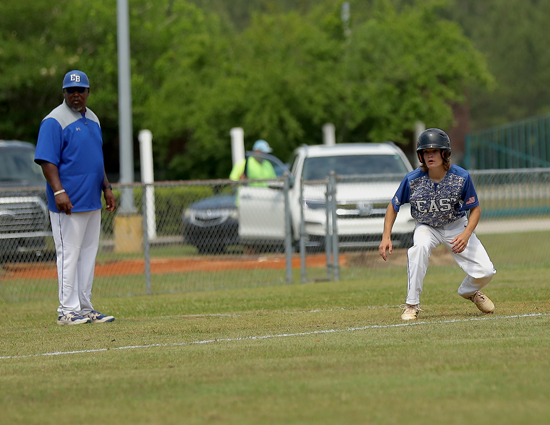 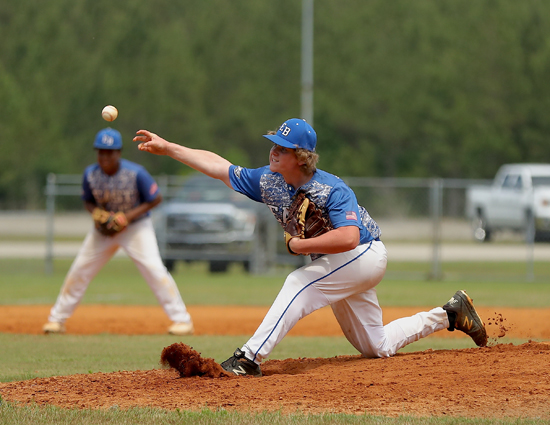 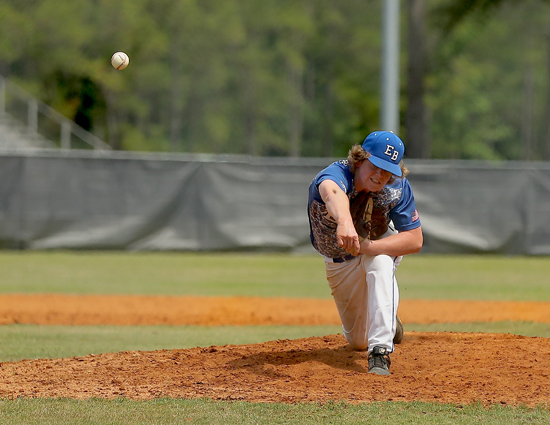 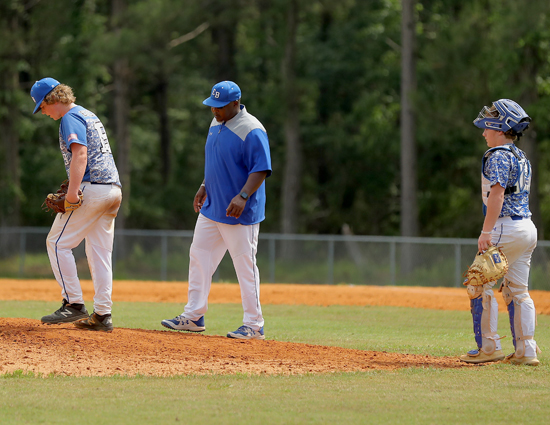 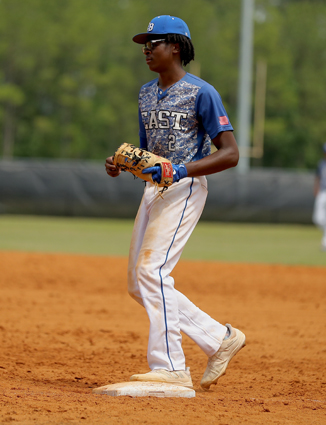 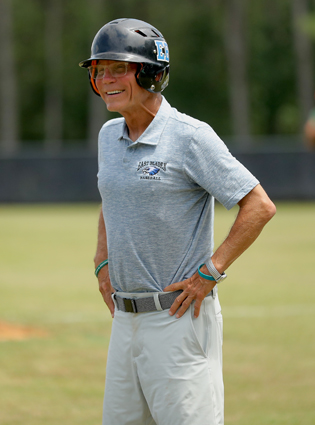 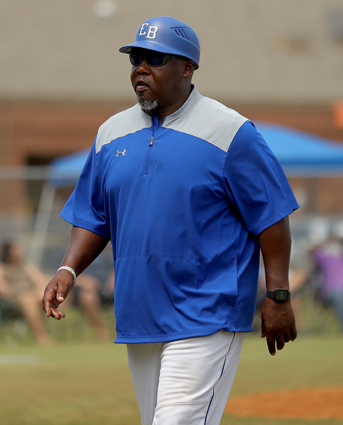 Johnson led off the East Bladen 3rd inning with a single, stole 2nd base, advanced on an infield out and darted home on Zamar Lewis’ sacrifice fly. Hatcher walked, stole 2nd base and circled the bases on a pair of passed balls that grew the lead to 5-0.

Natoren Corbett drew a 2-out walk in the 4th inning, stole 2nd base and dashed home when Johnson smacked a single to pad the lead to 6-0.

Coach Kenzil McCall’s Eagles improved to 6-0 in league play and 11-0 overall and will close out their season Friday at West Bladen.