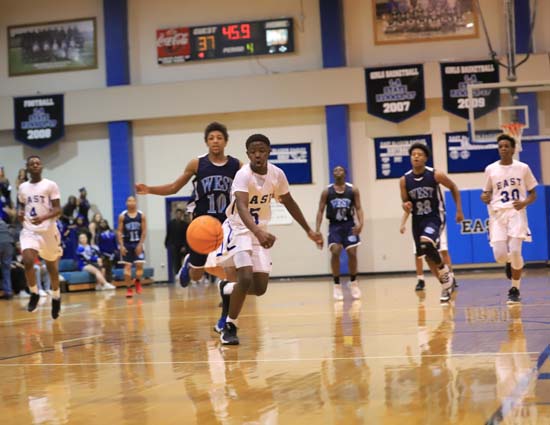 Freshman Nazire Smith and Malaki Monroe tossed in baskets in the first quarter, but the Vikings took an 11-5 lead. 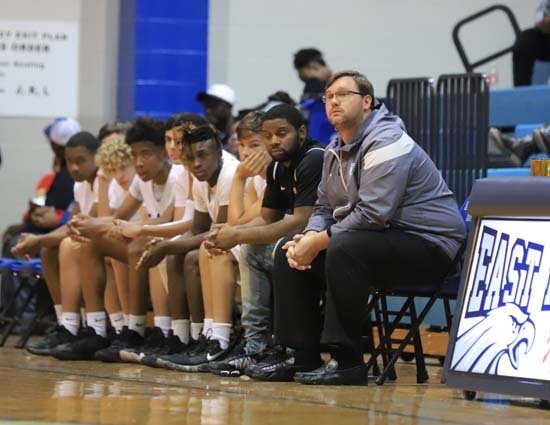 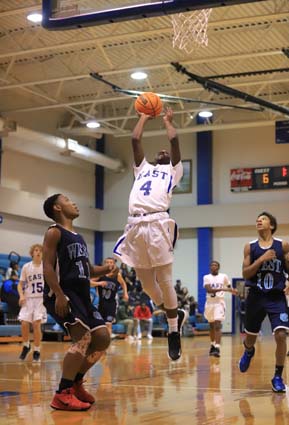 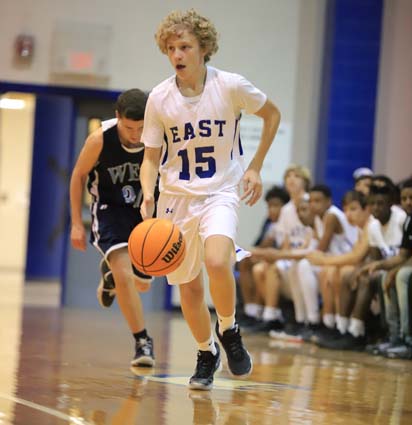 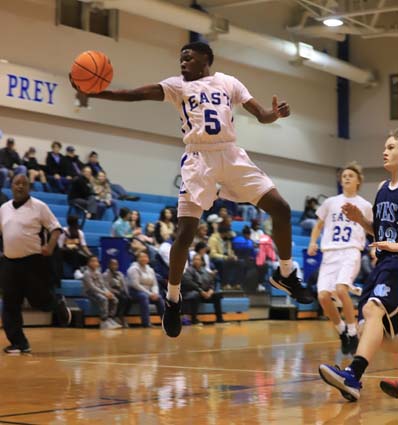 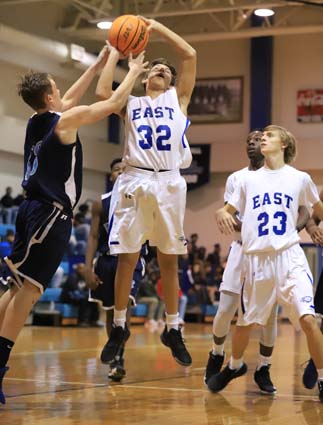 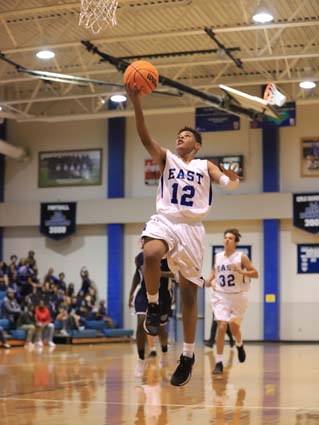 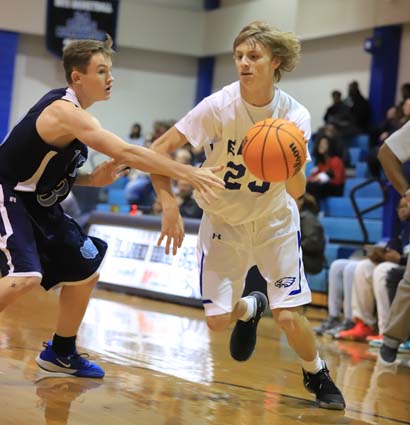 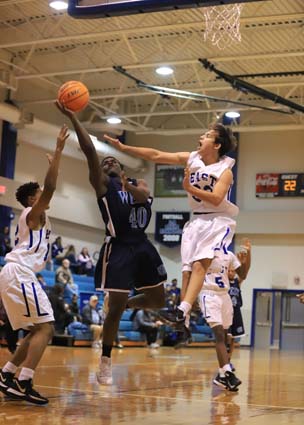 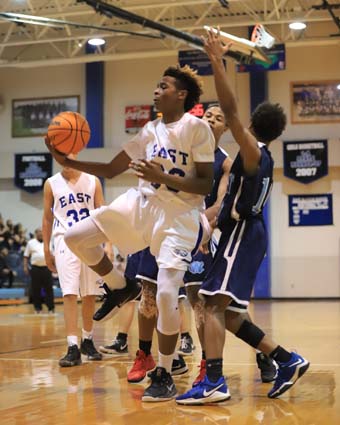 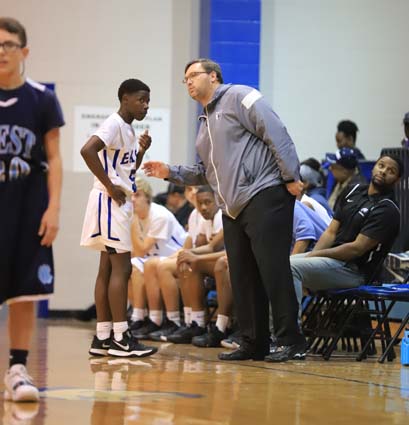 Smith fired in 3 baskets and a free throw in the second period, and Monroe dropped in 2 baskets as the Eagles trimmed the West Columbus lead to 22-19 at halftime.

Smith and Zamar Lewis pumped in 2 baskets each in the third quarter, but the Vikings stretched their lead to 34-27. Smith threw in 3 baskets in the final quarter and topped the Eagle scoring with 19 points. Lewis finished with 9 points for East.

A. Lowery led the Vikings with 17 points, and B. McKinney followed with 11 points.