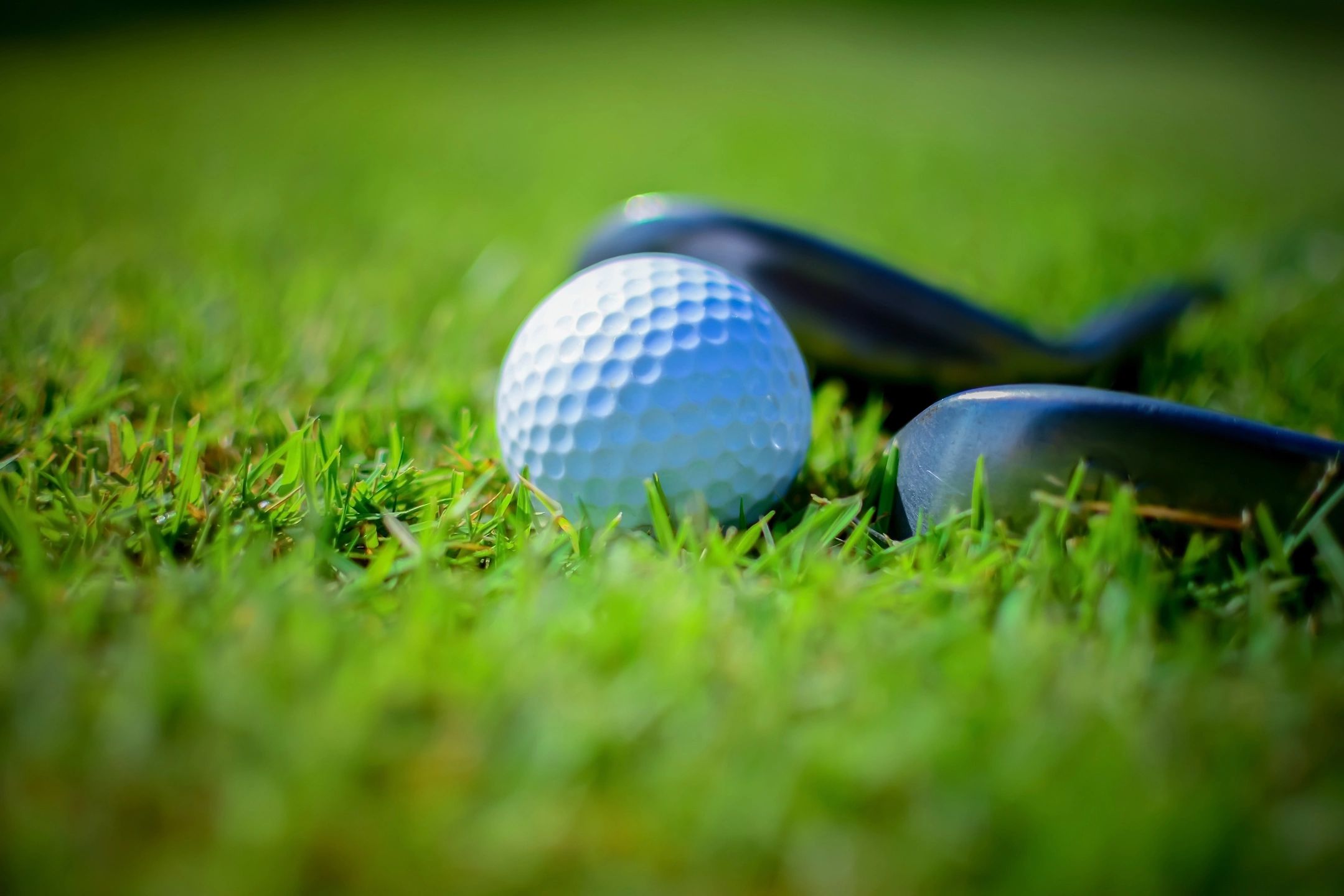 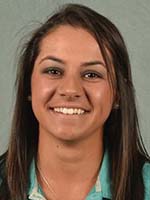 Thompson, playing in a double qualifying round in Springfield, Virginia, shot 38-38=76 in the morning round and 41-36=77 in the afternoon round.

Only two golfers qualified for the 2019 U.S. Women’s Open at the Virginia site.

Thompson was a four-year letter winner at West Bladen, graduating in 2014. She earned team MVP honors for the Knights as a senior and was a four-year all-conference selection.

She played collegiately at UNC Wilmington, where she had a 75.96 scoring average in nine tournaments in her senior season.

Thompson is the daughter of Sheila and Travis Thompson.