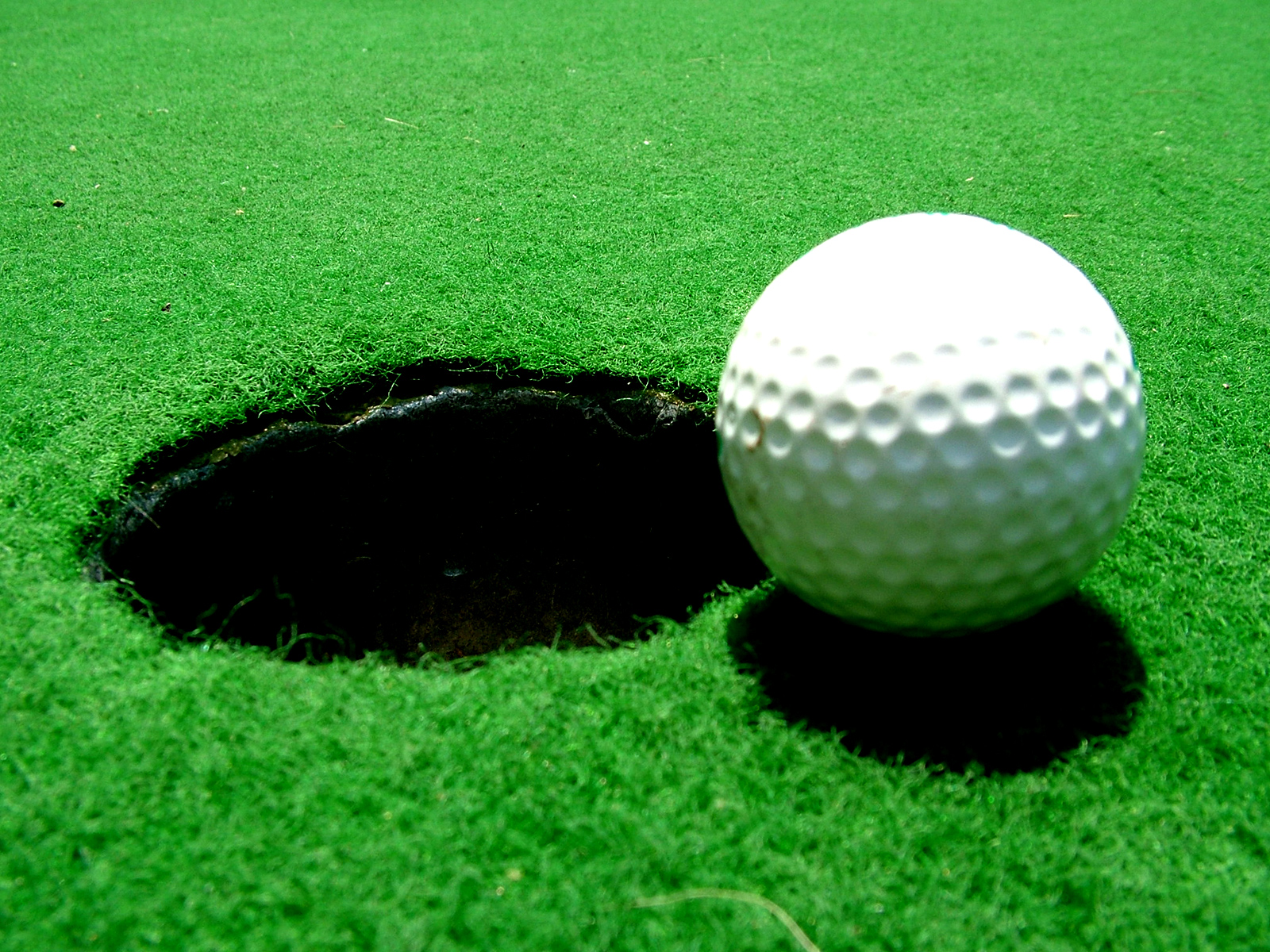 Kayla Thompson To Begin Golf Season At UNCW On Feb. 5

Clarkton native and West Bladen graduate Kayla Thompson will begin her UNCW golfing season February 5 in Orlando Florida. The first tournament of the season for UNCW is the University of Central Florida Challenge. Other tournaments the Seahawks will participate in are: Michigan State Invitational in Port St Lucie, Florida, February 20-21. River Landing Classic in Wallace, N. C. on March 9-10. LSU Tiger Classic in Baton Rogue, La. on March 24-26. Clemson Invitational in Clemson, S.C. on March 31-April 2. The final tournament of the season is the CAA Championship to be held in Southport, N.C.

Kayla, the daughter of Sheila and Travis Thompson of Clarkton, is a Junior at the University of North Carolina in Wilmington. During her Sophomore season she was third on the lady Seahawk’s team with an average score of 76.12.