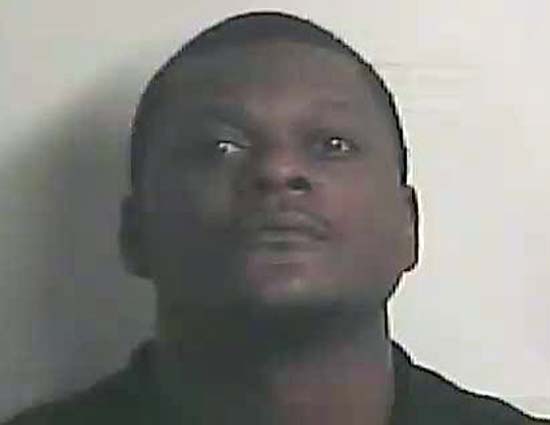 Kelly man sentenced to 13 years in prison for home invasion

A Kelly man was sentenced to 13 years in prison for his role in home invasion that ocurred in Elizabethtown. Marcus Blake, 35, entered guilty pleas to robbery with a dangerous weapon, first degree burglary, and possession of firearm by felon in Bladen County Superior Court on Monday.

Blake was sentenced by Judge Croom to an active prison sentence of 128-166 months in the North Carolina Department of Adult Correction.

The home invasion occurred in Elizabethtown during the evening hours of January 6, 2017. On that occasion, Blake met with his two co-defendants, Rohon Atkins and Willie McLaurin, and orchestrated a plan to rob the victims of money and drugs. Blake also supplied Atkins and McLaurin with a firearm before his two co-defendants left the meeting location. Acting at Blake’s direction, Atkins and McLaurin proceeded to a home on Sand Pit Road where they forced their way into a residence and proceeded to rob two victims of drugs and a small amount of cash at gunpoint. The pair later reunited with Blake to return the handgun and split the robbery proceeds.

The victims notified law enforcement of the robbery and were able to give a description of the suspects as well as the vehicle that the assailants used to flee from the home. Later that evening, Atkins and McLaurin were spotted by the Bladen County Sheriff’s Office in a vehicle matching the description that the victims provided. Once the vehicle was pulled over, deputies located drugs and another firearm in the vehicle and both men were arrested.

Investigators with the Bladen County Sheriff’s Office were able to work with the victims in this case and quickly developed information that revealed Marcus Blake as the mastermind behind the robbery and Blake was charged and taken into custody. Atkins and McLaurin have previously pleaded guilty to their roles in the home invasion and are each also currently serving prison sentences.