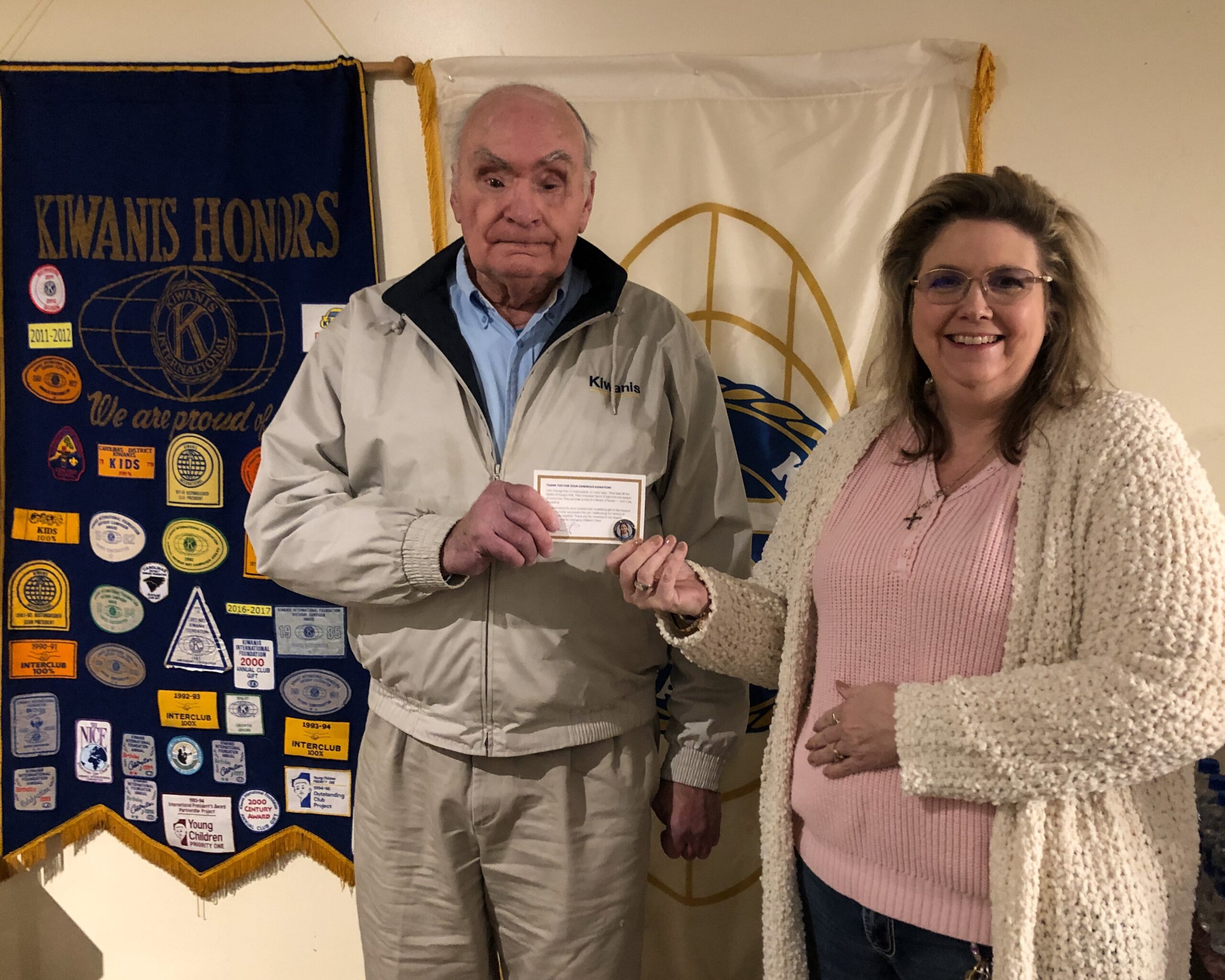 Contributed
The Elizabethtown Kiwanis Club held their monthly meeting at Cindy’s on Highway 710 in Elizabethtown on January 21th at 6:30 p.m.. The club invited two of the West Bladen Key Club officers to share their experiences at a recent Key Leader event.   Ana Zurita and Janet Rivera both attended a recent Key Leader event sponsored by Kiwanis.   Ana and Janet shared the events that really taught them how to be better leaders and communicate with others along with  how to work as teams and how to trust others.

Dr. Bryan reminded those in attendance that the club will be participating in the Relay for Life of Bladen County Scheduled April 25th  and the Relay fund-raiser play on February 15th .   Dr. Bryan also reminded the attendees the great work that Kiwanis International has done in the world in the fight to eliminate neonatal tetanus.   The Carolina’s District has raised 3.4 million dollars to help with the “Eliminate Project”.   The District still has over $100,000 to meet their goal.   Kiwanis International works with UNICEF world-wide to “eliminate” this horrible terminal plague for mothers and children.

Lieutenant Governor Cynthia Bryant of the Division 26 Carolina’s District shared information on the training events coming up in the District.  A Division 26 meeting is also scheduled in Leland in March.

Before closing Dr. Bryan shared the information about the Kiwanis Carolina’s District conference starting in Concord, NC on February 7th.   The next club meeting will be held on the third Tuesday in February at Cindy’s starting at 6:30 p.m. 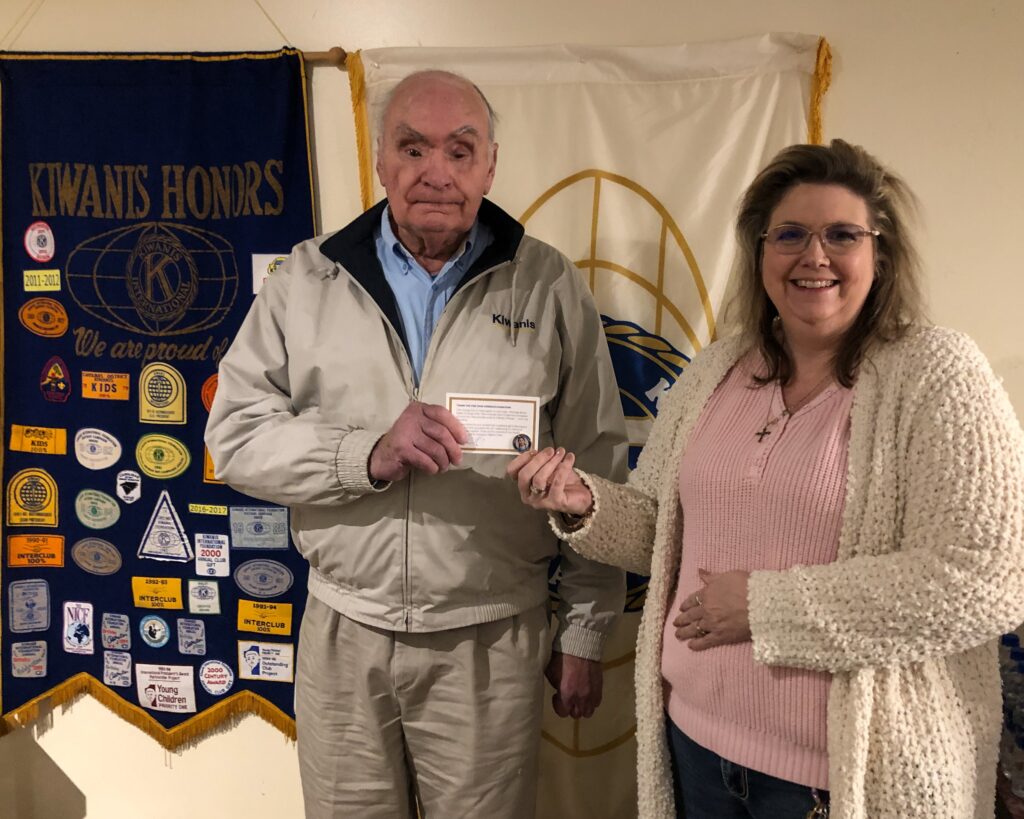 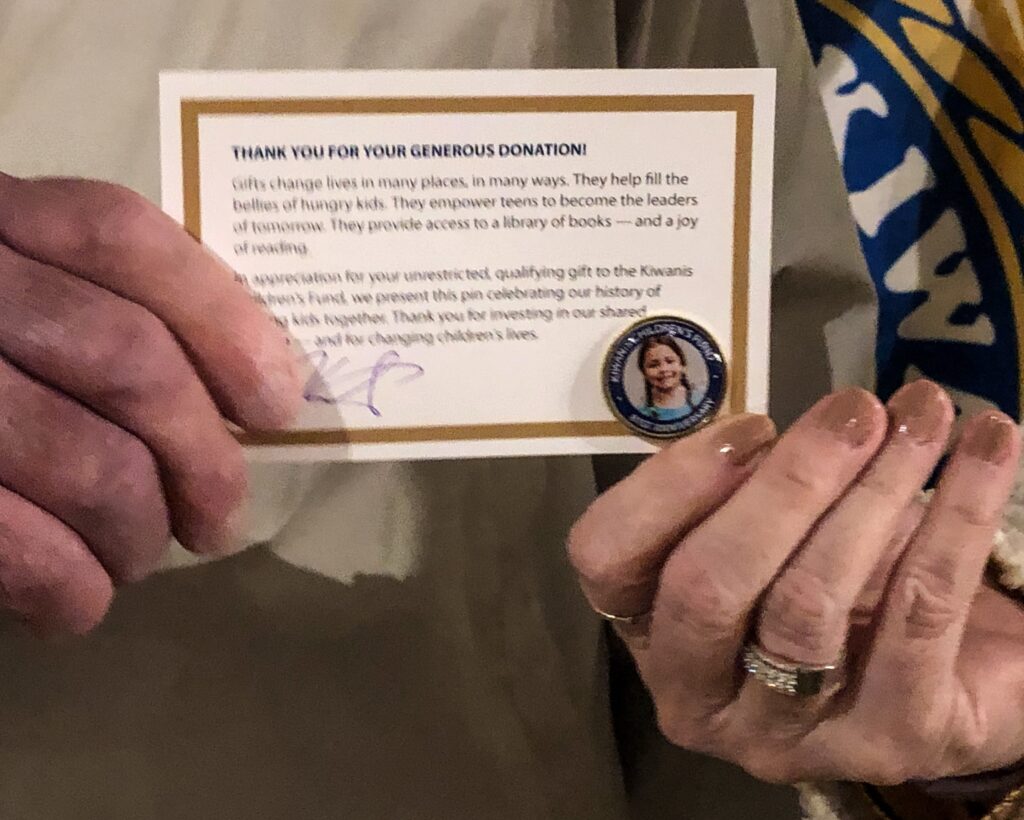 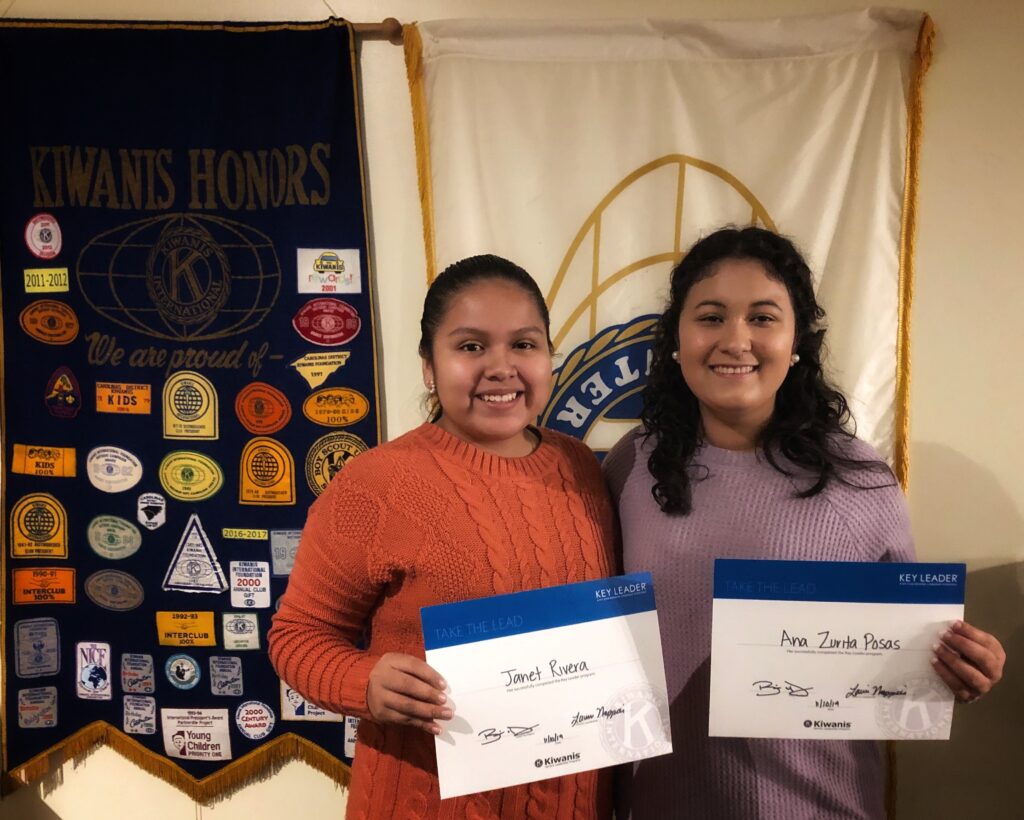 Tags: Kiwanis and Key Clubs working together to make a difference