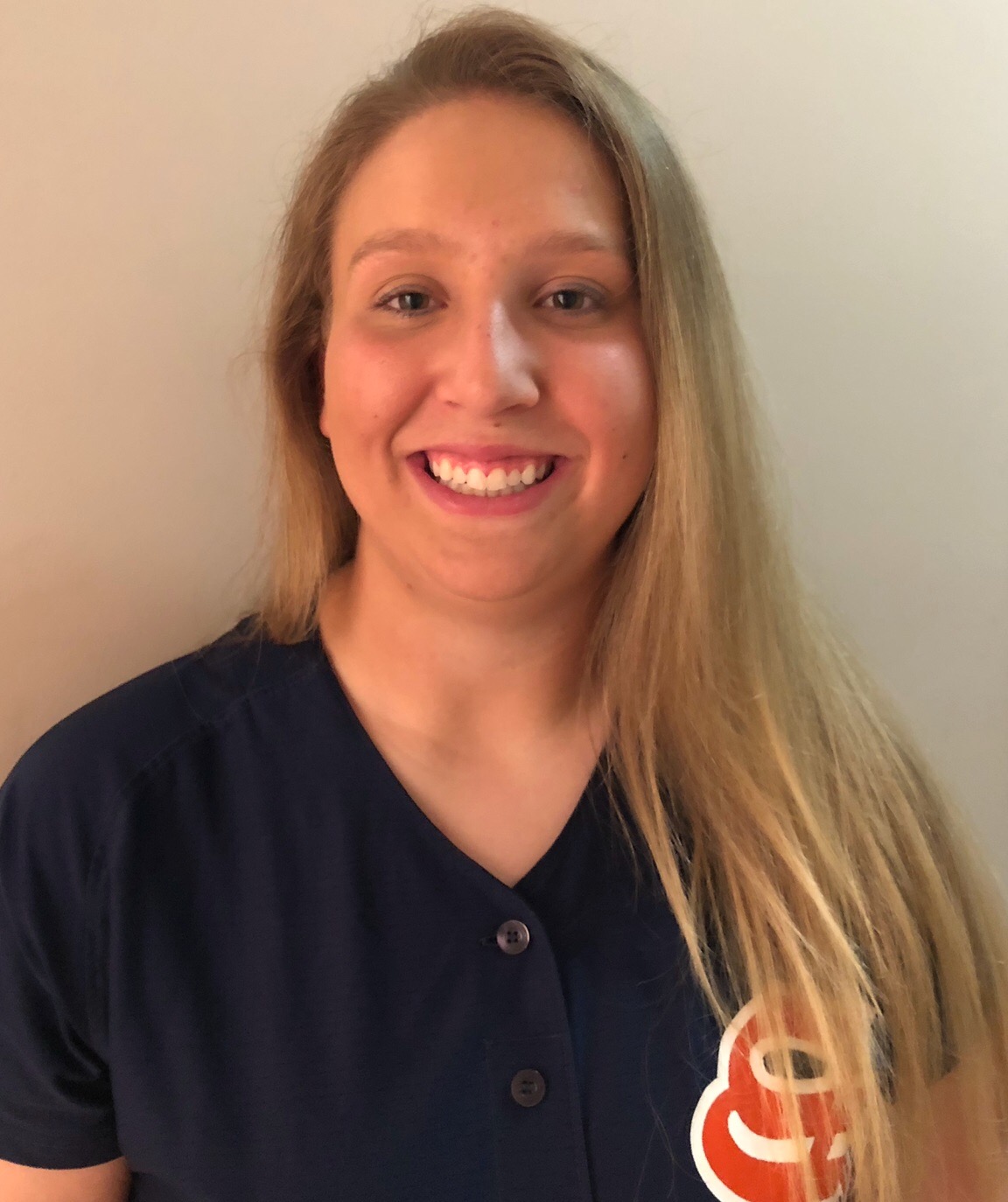 The sophmore catcher slammed 2 doubles, drove in 2 runs and scored a run in a 5-3 loss to Florence-Darlington Technical. Pait doubled and scored twice in an 11-2 win over Grand Rapids Community College.

Pait is among the top three on the Southeastern team in a number of offensive categories. The Bladenboro native has 19 hits, 14 runs scored, 10 runs batted in, and 4 doubles to go with a .306 batting average and .516 slugging percentage.