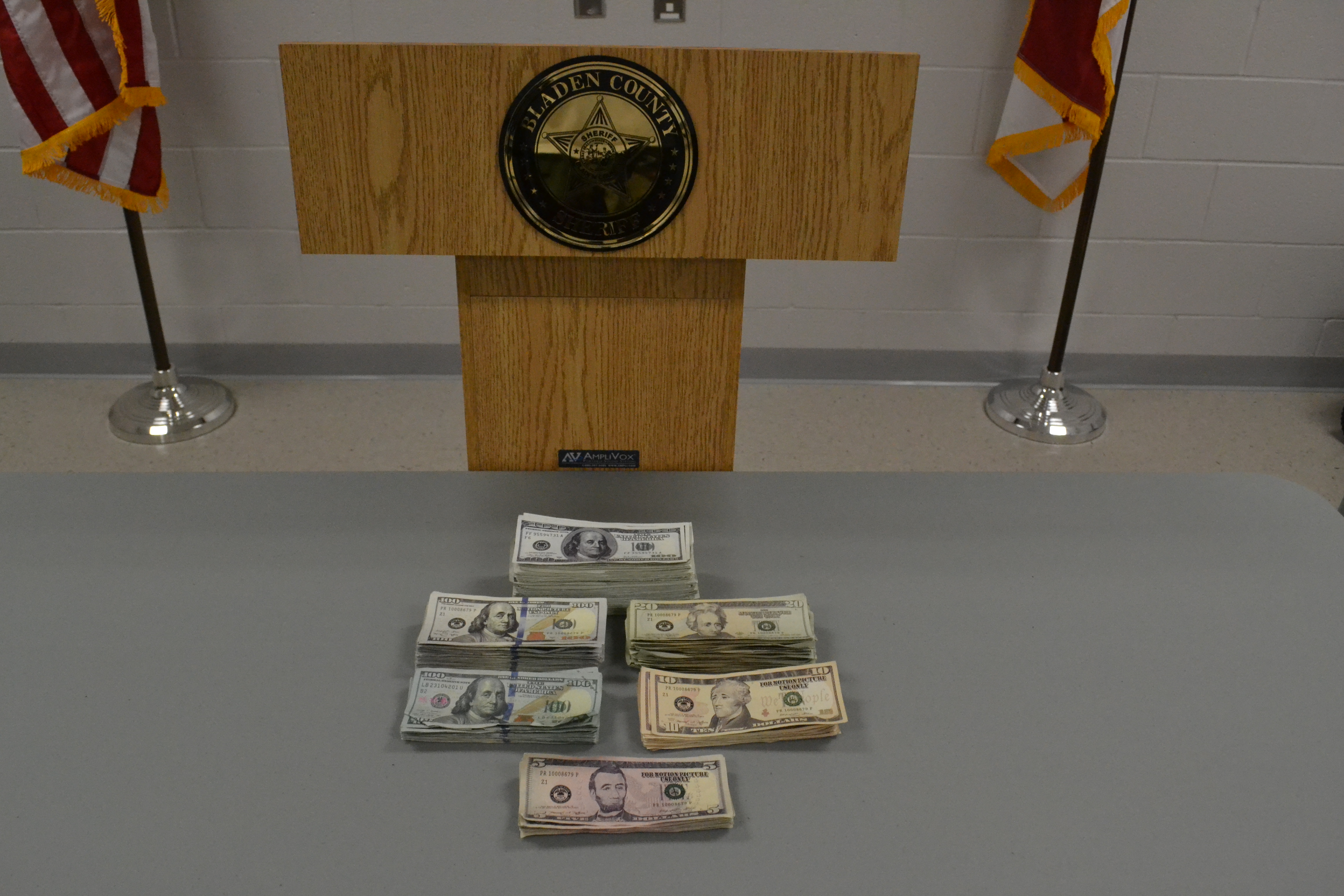 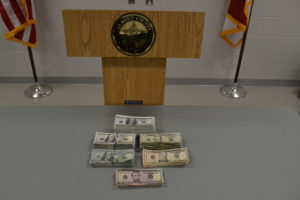 “Deputies and White Lake Police Department officers responded to the area and although there were no people around when they arrived, they did find money on the highway and the shoulders of the road.”

“We have no idea where the money came from,” he said. “We have notified the US Secret Service for assistance and will continue to investigate.” McVicker said some of the bills were obviously counterfeit but some were more sophisticated and could have passed for real currency if the person taking the money was not alert.

Sheriff McVicker urges anyone who might have picked some of this money up to please bring it to the Sheriff’s office. He also urges local merchants to be particularly careful when accepting large denominations of currency. “We have no idea how much of this fake money was picked up before law enforcement was notified and arrived on the scene,” he said.