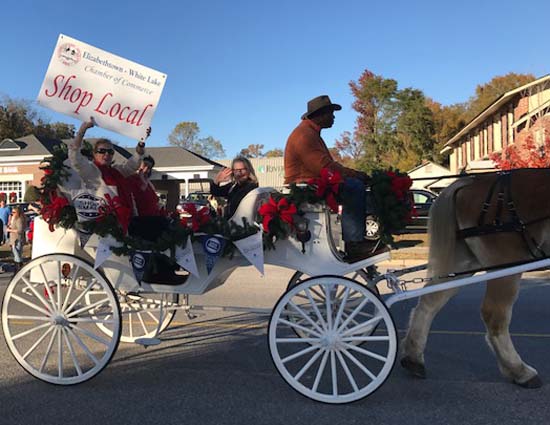 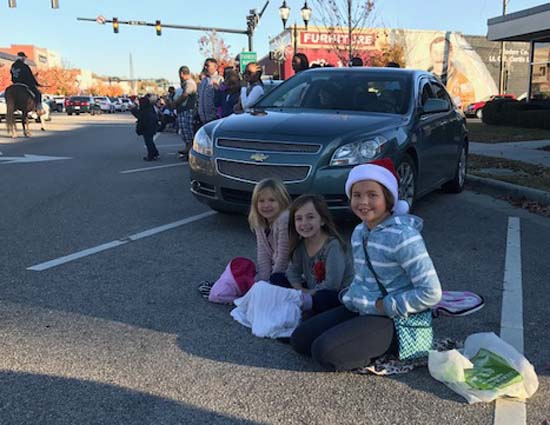 The annual Elizabethtown Christmas Parade drew a crowd on Sunday afternoon. The Elizabethtown-White Lake Area Chamber of Commerce organizes the parade each year.

The theme the Chamber of Commerce promoted was “Shop Local!” The line up had a large variety of businesses, elected officials, Shriners and more. Folks lined Broad Street to watch the festivities.

This year no one was allowed to throw candy out to the crowd due to a new town ordinance passed earlier in the year. Dawn Maynard, Executive Director of the local chamber did report she had several questions about the ordinance prohibiting throwing candy during the parade.

Even though no candy was tossed to the bystanders, the parade brought many folks together to enjoy the holiday event. Businesses, non-profits, civic organizations and more were able to spread the word about their products and services. Many of the local merchants opened on Sunday to help customers with their shopping needs.

BladenOnline.com videoed the parade Live on our Facebook page. You may view the parade now on our YouTube channel at: https://youtu.be/gtTLi9aAahg