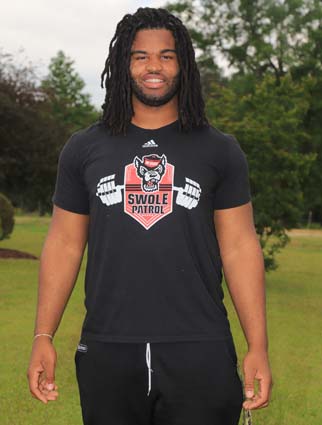 Murchison teamed with cornerback Chris Jackson to throw Buffalo’s Devin Singletary for a 3-yard loss with 10:36 left in the opening period. It was the first tackle-for-loss of his professional career. At the 3:18 mark in the period, Murchison and nose guard DaQuan Jones tackled Singletary after a 3-yard gain.

With 4:57 remaining in the third period, Murchison was injured on a play that included an illegal block below the waist by the Bills.

The Titans, who have been severely limited in practice time due to the coronavirus, played their first game in 16 days, but jumped in front early and built a 21-10 halftime lead.

The Titans will host Houston Sunday at 1 p.m. EDT.