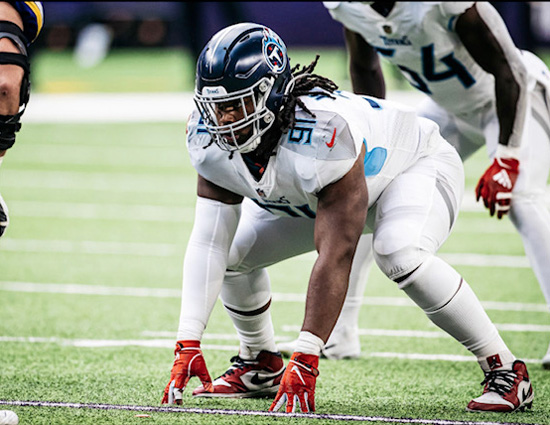 Wilson threw for 343 yards and 2 touchdowns for Seattle. Quarterback Ryan Tannehill completed 27 of 40 passes for 347 yards for the Titans.

The Titans, now 1-1, will host the Indianapolis Colts Sunday at 1 p.m.