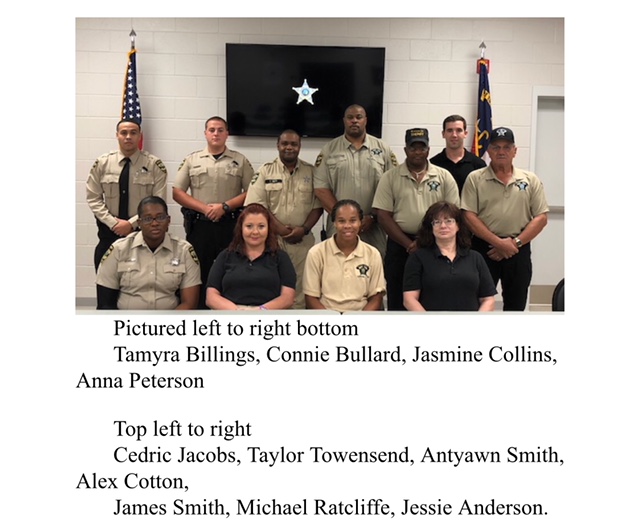 A new jail is in town and new jobs have been created. In September 2017 the Sheriff’s office held an open house at the new Bladen County Law Enforcement and Detention Center on Smith Circle in Elizabethtown.

Almost a year later there are a little less than 20 new positions filled with more personnel hires needed according to the Sheriff’s First Sgt. Richard Allen. The new employees are as follows: 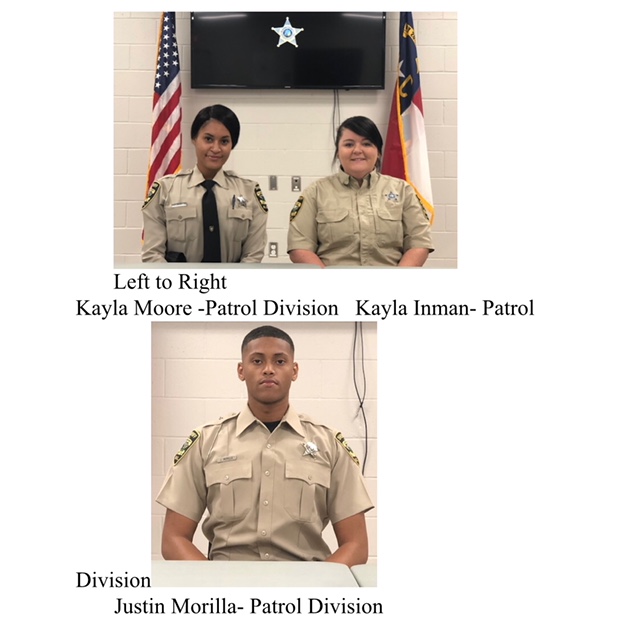 “Each one of the new employees is a crucial part of providing the citizens of Bladen County with the very best service we can offer. Each one of our new hires goes through additional training after being hired to insure our employees are specialized in their areas of expertise,” Sheriff James A McVicker stated.

The Sheriff added, “I’m so very proud of each and every one of our new hires. They each bring something special to this field that makes our office one of the very best in the state.”

First Sgt. Allen did say there are still positions open. Information about positions available may be found at the Sheriff’s Office with Investigator Kate McVicker. Anyone interested in applying for a position may stop by the Sheriff’s Office front desk to pick up and/or drop off the applications. The office is located at 299 Smith Circle in Elizabethtown.