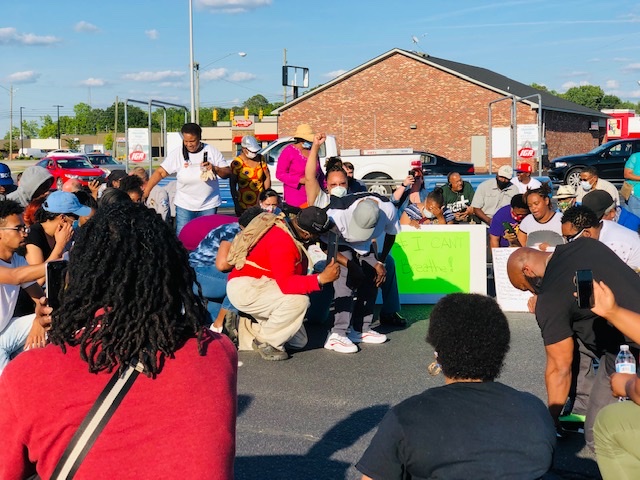 Bladen County NAACP requested a permit for a parade and protest to be held in Elizabethtown on Monday evening. 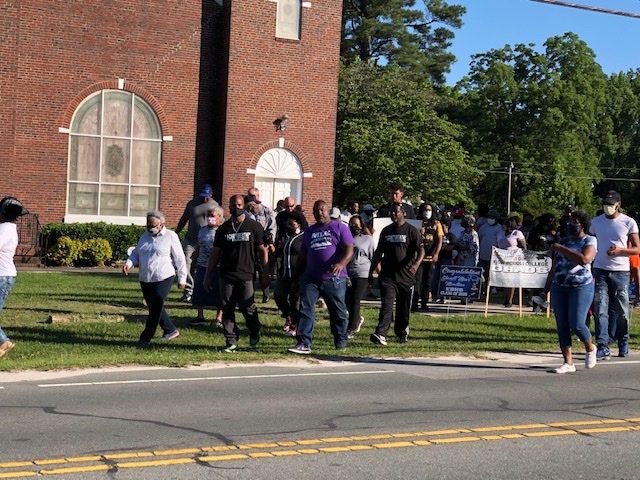 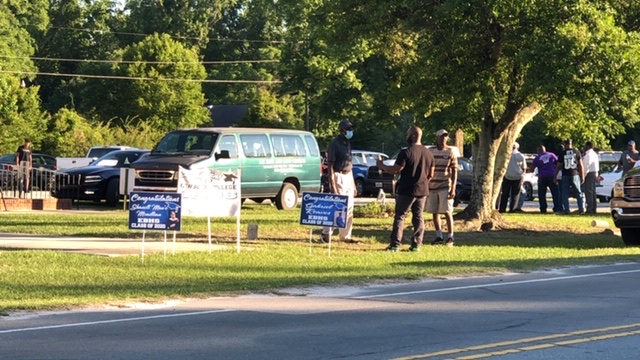 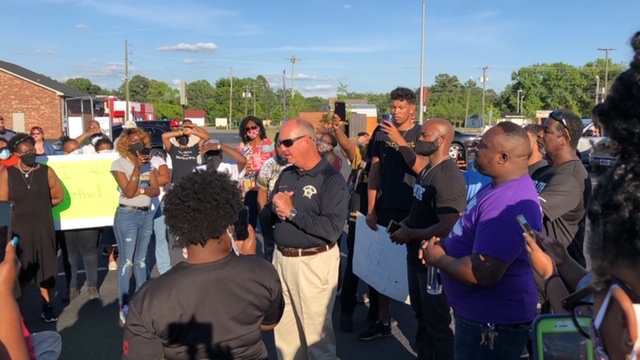 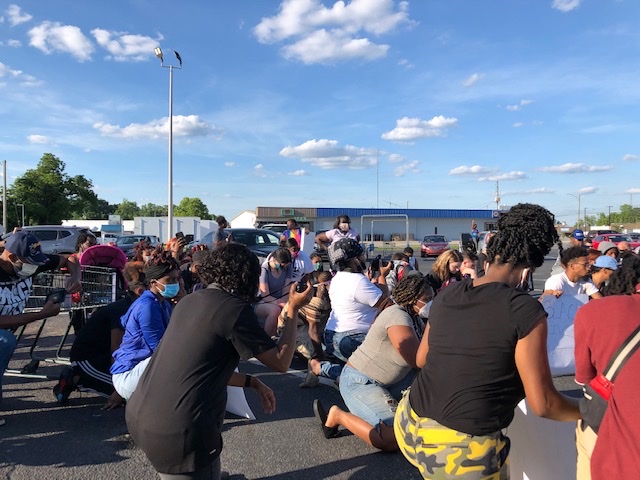 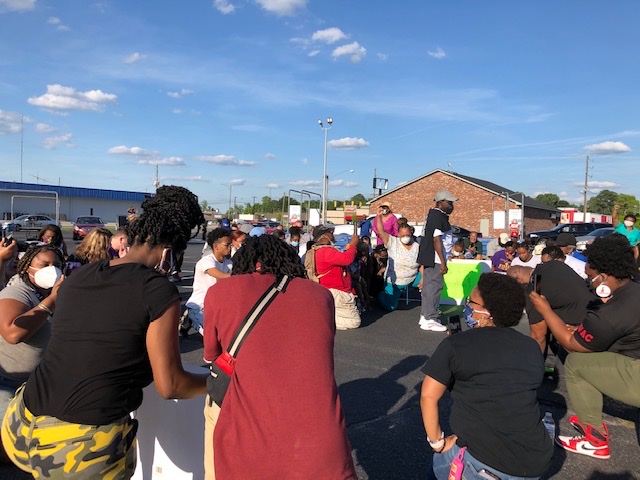 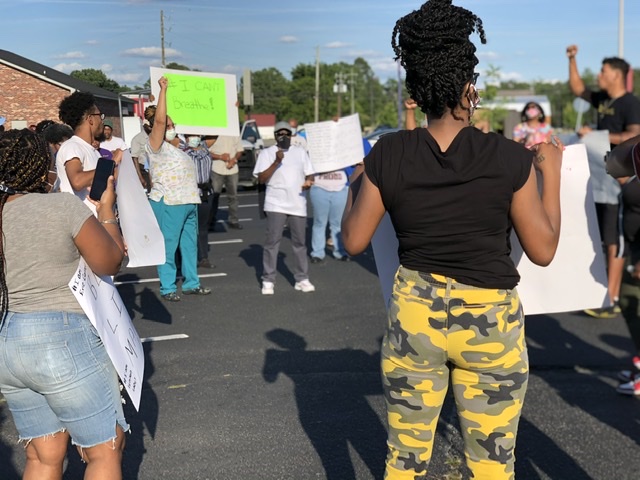 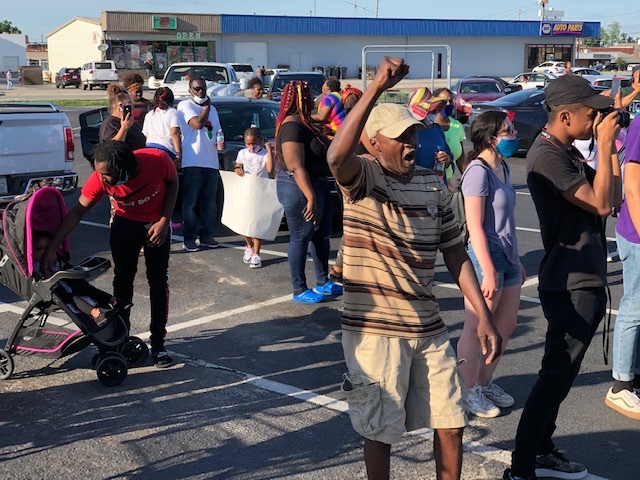 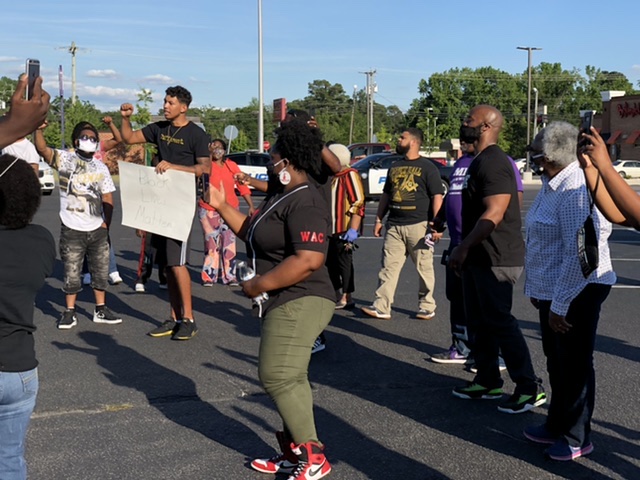 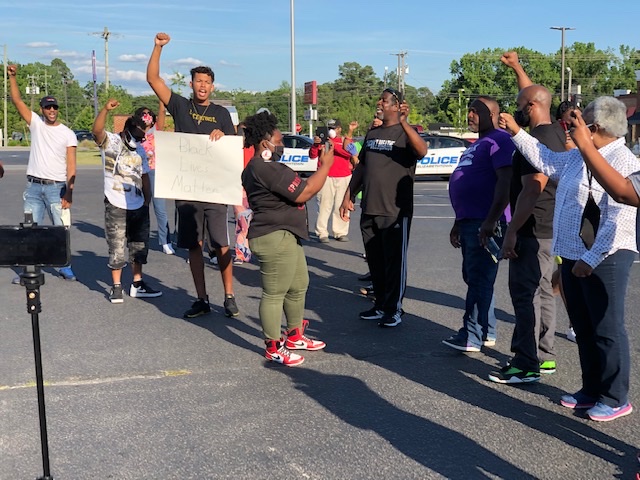 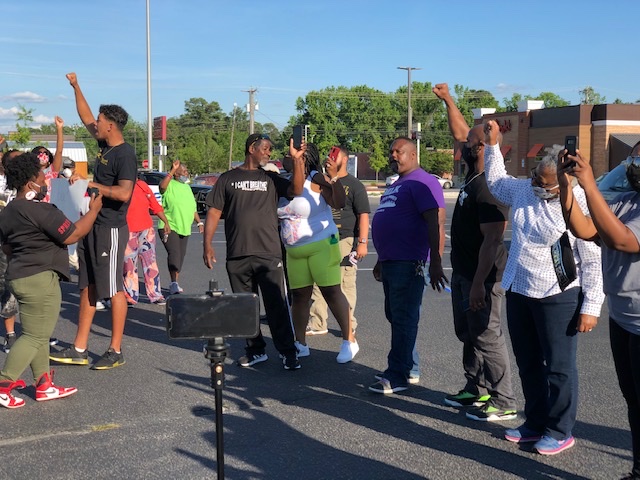 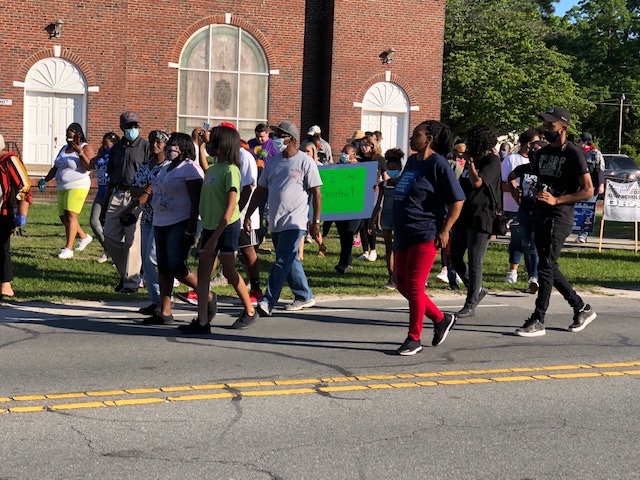 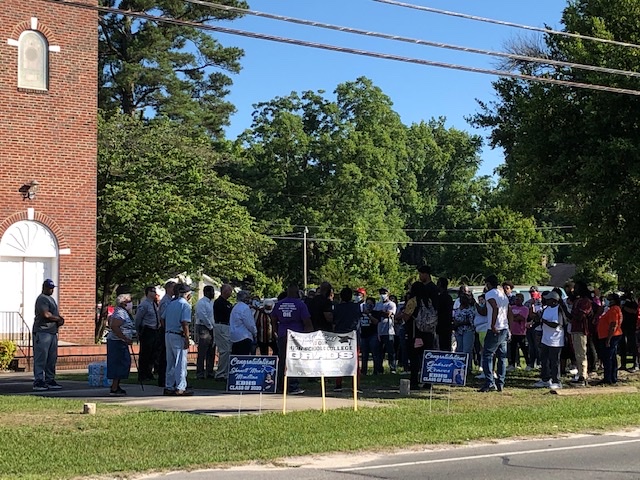 Town of Elizabethtown Chief of Police, Tony Parrish, Bladen County Sheriff, Jim McVicker took a knee with other protesters for nine minutes on the hard asphalt in memory of Mr. George Floyd, a North Carolina native who was killed due to police brutality.

Elected officials such as Bladen County Commissioner Arthur Bullock and Town of Elizabethtown Council member, Ricky Leinwand, participated in the event. Bladen County Lead Prosecutor, Quinton McGee, WBLA’s Gospel Diva and other well known locals were in attendance and ready to start the conversation needed to help the injustices plaguing our communities.

Another event to “Stop the Violence” is planned on June 13, according to Fletcher “Big Show” Collins. More information about the event will be provided as soon as it is made available.

Watch the Live video is the peaceful protest held on Monday on our Facebook page or watch the report on our YouTube channel.