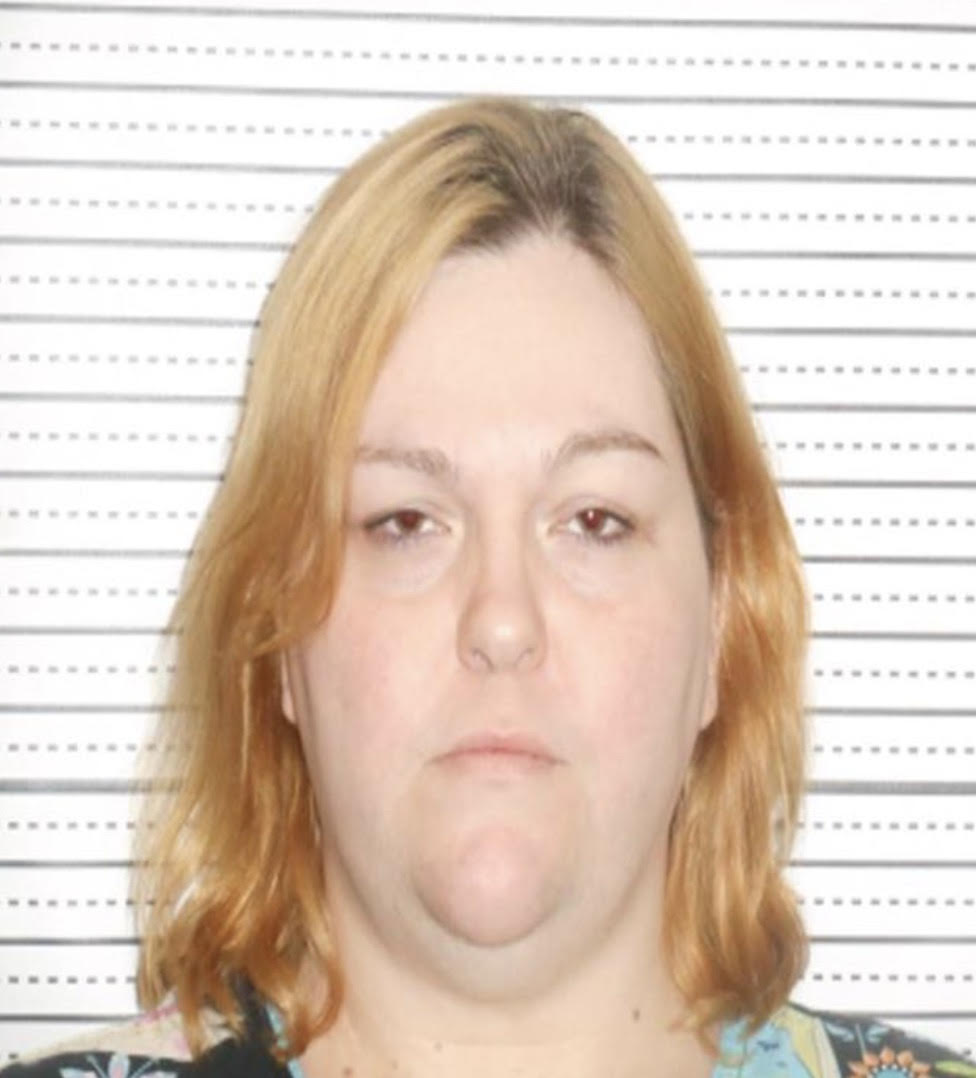 The Brunswick County Sheriff’s Office arrested a Leland woman on Tuesday for embezzling medication from her employer.

According to The Brunswick County Sheriff’s Office social media, Michelle Margaret Whitney, 36, of Leland was arrested and charged with three counts of embezzlement of a controlled substance by an employee and two counts of trafficking in opiates. She was employed by the Brunswick Cove Assisted Living Facility in Winnabow.