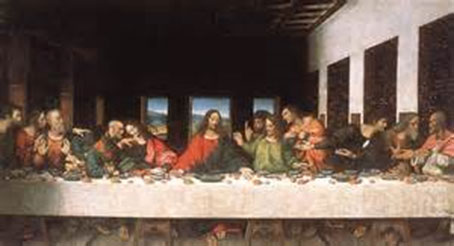 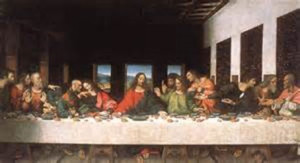 Hands On Africa and Standing Stones Church of Chicago will present a dramatization of Leonardo Di Vinci’s Living Last Supper in two Bladen churches on Thursday and Friday nights. Admission is free.

The Bladen Baptist Association is coordinating the presentation of the drama which will be performed by 20 people from Chicago who will arrive in Bladen County late Wednesday night.

Di Vinci’s painting is of the most dramatic moment of the “Last Supper” just after Jesus said, “One of you will betray me.”

The twelve apostles instantly became men of twelve different moods. In the excitement Peter drew his knife. Some of the apostles stared at the Lord in utter amazement; others stared at each other in stark unbelief.

In this dramatization, the twelve apostles speak their minds to themselves, to each other and to the Lord, in light of the tragic words which they have just heard Him speak.