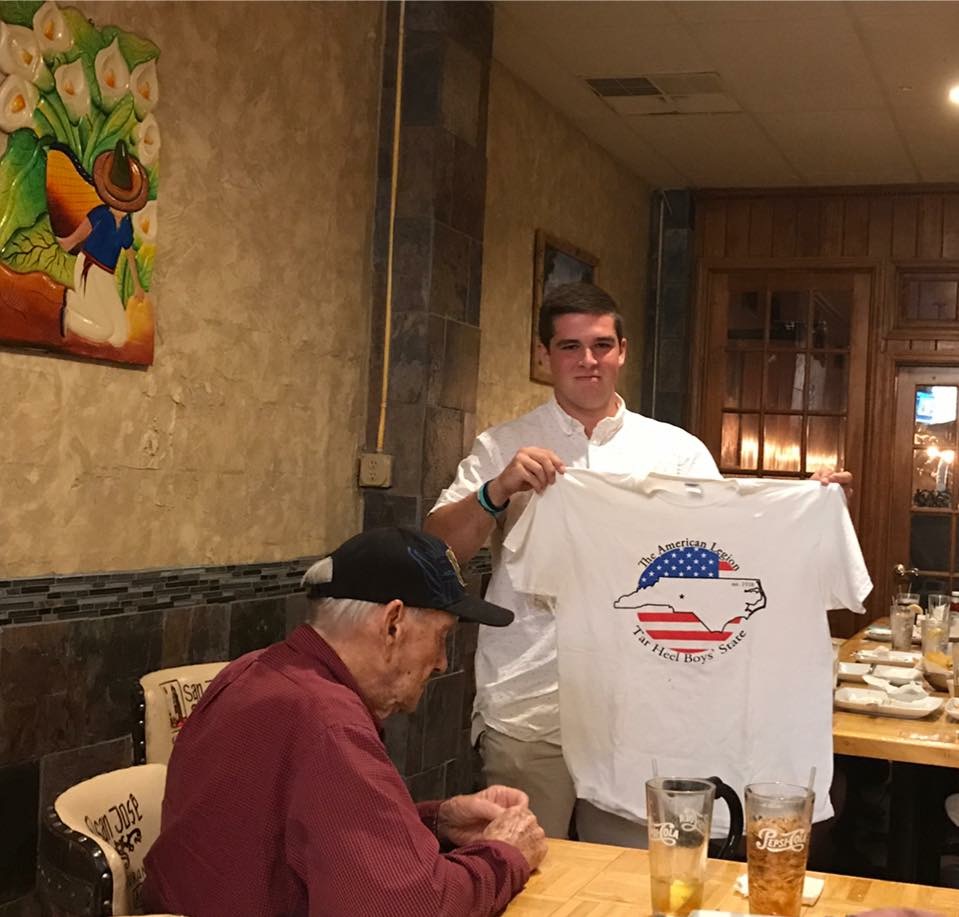 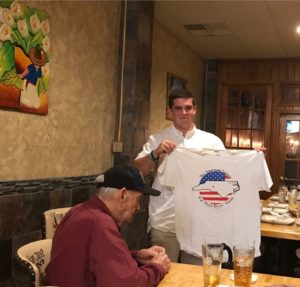 Elliott Madden was the only Bladen County youth sent to the unique camp. He attended the Elizabethtown Kiwanis Club meeting on Tuesday, August 15th, 2017 to thank the group for their support and to report on what he learned. There were 400 boys selected from across North Carolina to attend the six day camp in June, according to Madden.

One main objective of the camp was learning parliamentary procedure. Parliamentary procedure is a rule that defines how a particular situation is to be handled, or a particular outcome achieved, in a legislature or deliberative body Madden explained. Camp activities included elections for the “Senate” and the “House of Representatives” along with the making of hundreds of “laws”.

“I was elected to the House of Representatives,” Madden said.

Madden will be attending Camden Military Academy in Camden, South Carolina this year. He says his plan is to join the Navy and become a JAG Officer.

Published in Lifestyles and News