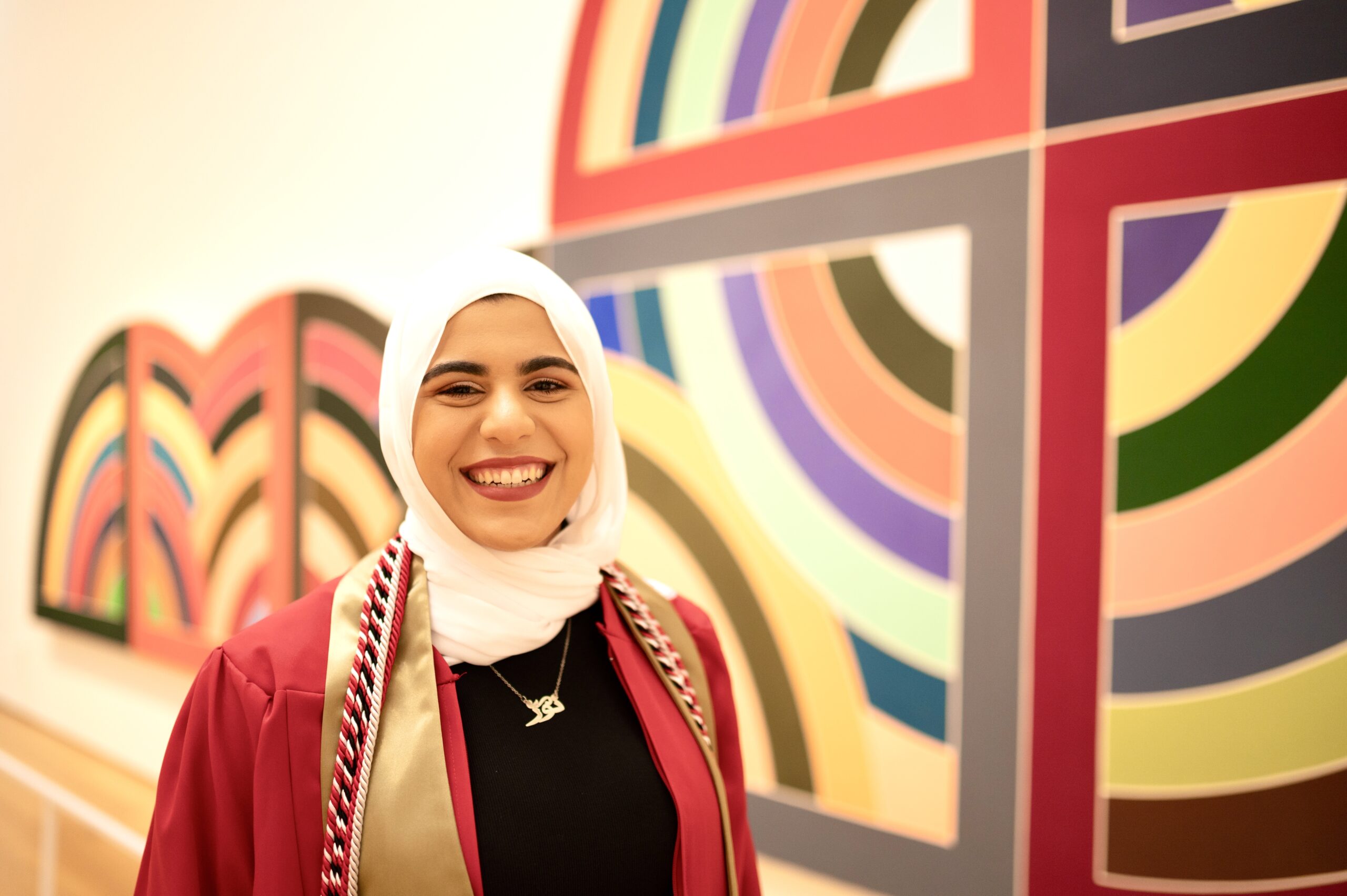 The Lumber River Council of Governments is pleased to announce that it is one of 23 host sites statewide for the Lead for North Carolina (LFNC) program, part of the University of North Carolina at Chapel Hill School of Government. On August 1, 2022, the Council started hosting a recent college graduate in a one-year paid local government fellowship.

“As someone who has been involved in government for many parts of my life, local government is one of the most crucial avenues for making real change within the community,” Shehata said. “Being able to work as an LFNC Fellow at the Lumber River Council of Governments will be crucial to understanding and implementing solutions to alleviate various systemic socioeconomic and geographic issues that have existed throughout the history of the whole and southeastern region of North Carolina.” 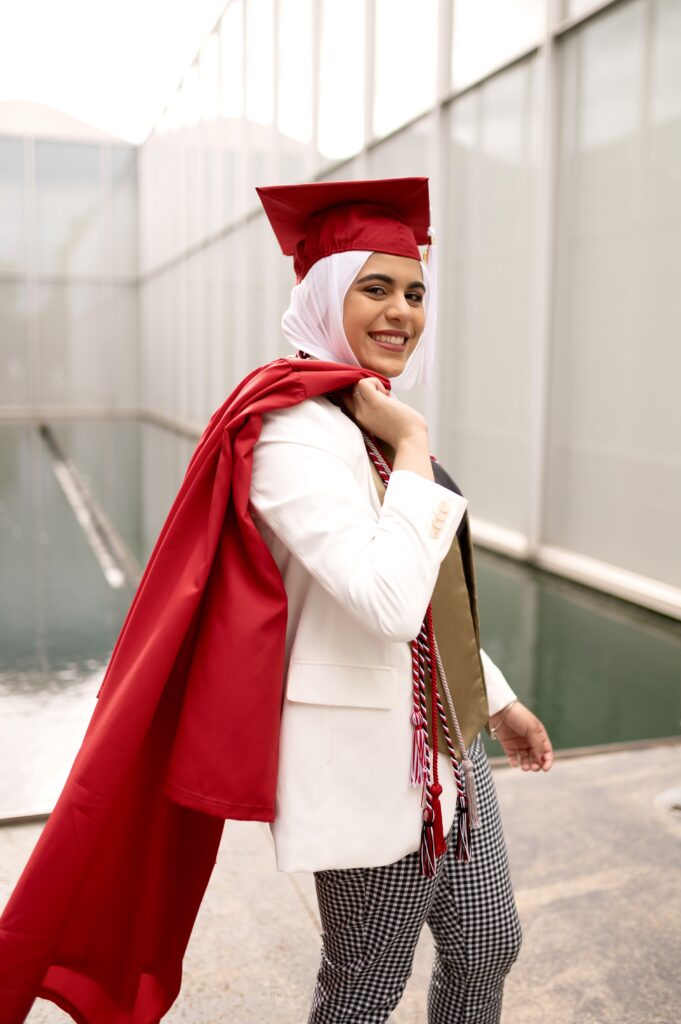 LFNC serves as a bridge between North Carolina communities and smart, passionate, and committed young leaders. With the launch of its fourth cohort this year, the program has placed 74 fellows in positions with municipal governments, county governments, and regional councils across North Carolina.

By recruiting, training, and placing these fellows, it seeks to strengthen public institutions, support local communities, and cultivate a new generation of public service leaders. David Richardson, LRCOG Executive Director, stated, “Noor has been an excellent addition to our team at the Lumber River Council of Governments. She has already proven to be a tremendous asset in helping our organization expand our reach of services to Bladen, Hoke, Richmond, Robeson, and Scotland counties and the municipalities therein.”

Richardson further stated that, “Noor will be helping to support our local governments in a variety of efforts including planning services, engagement, and resiliency.”

Lead for North Carolina is made possible through funding from an array of partners, including the State Employees’ Credit Union Foundation, AmeriCorps, The Anonymous Trust, Golden LEAF Foundation, The Jessie Ball duPont Fund, the North Carolina League of Municipalities, State Farm, Wells Fargo, and the Z. Smith Reynolds Foundation.