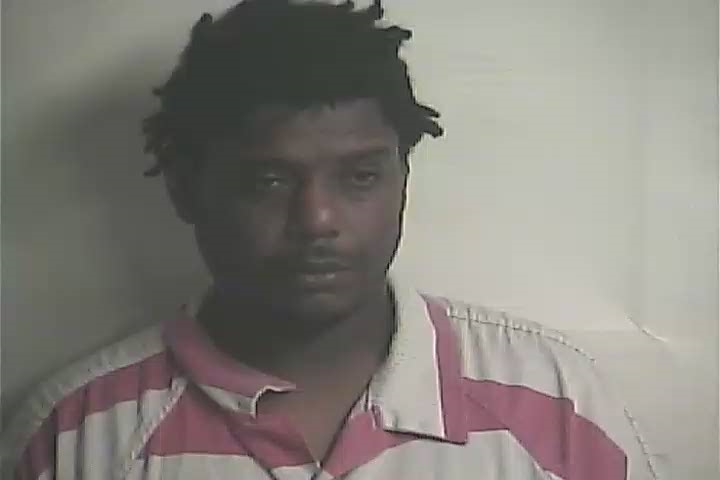 Spivey is also charged with assault with a deadly weapon with intent to kill inflicting serious injury, discharging a weapon into an occupied dwelling/moving vehicle, and attempted first degree murder. He was given a total bond amount of $310,000 on those charges.

Andrew Wall was appointed by the court as Spivey’s attorney and his next court appearance is scheduled for Thursday, Sept. 29.

Spivey is facing charges stemming from a shooting that ocurred on Lewis Street in Bladenboro on Wednesday afternoon.

Bladenboro Police Chief Chris Hunt said that on Wednesday afternoon, an argument erupted between a man who was at a residence on Lewis Street and Spivey prior to the shooting.

Chief Hunt said Spivey was transported to the Bladen County Sheriff’s Office where he was interviewed.

Chief Hunt identified the shooting victim who was killed as Deanna McGirt, 30,  of Pembroke. Chief Hunt confirmed two other individuals were wounded in the incident. Chief Hunt said a second shooting victim, whose identity is not currently being released, was airlifted to the hospital and a third gunshot victim, whose identity is also being withheld at this time, was treated at Bladen County Hospital for a gunshot wound to the hand and released.