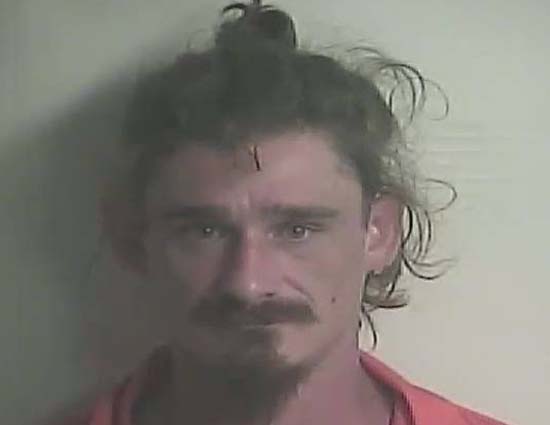 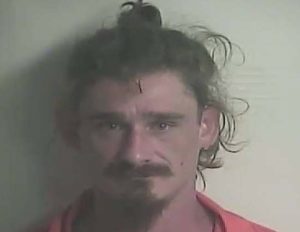 A Bladenboro man has been charged in stealing items from his employer and also faces a drug-related charge from an incident that took place July 25.

According to Bladen County Sheriff James McVicker, the owner of a hog farm on the 5000 block of Elkton Road reported the theft of tools and a tractor from his farm on Wednesday, July 25. The owner told deputies that he had found Shaw’s truck at the farm, but could not locate him. The owner said he had seen a hypodermic needle and syringe laying on the seat and was concerned for his employees’ safety.

While deputies were investigating the breaking and entering of a tool shed on the property, a tractor approached with Shaw driving, McVicker said. Officers followed him to his truck and found him loading televisions and other items into his truck. When confronted Shaw admitted to stealing the tools from the farm and breaking into a home located on the 3600 block of Burney Ford Road.

The farm reported $900 in equipment stolen and the homeowner reported $2,188 in property stolen along with extensive damage to the interior of the home. Most of the items were recovered, but Shaw admitted to officers he was impaired from the drugs and couldn’t remember what he did with some of the stolen items.

Shaw, who was also served with an outstanding child support warrant, was booked into Bladen County Jail under a $70,156 secured bond