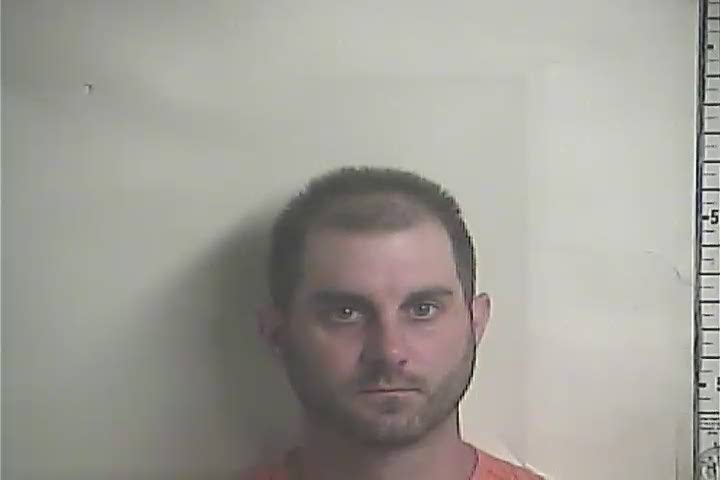 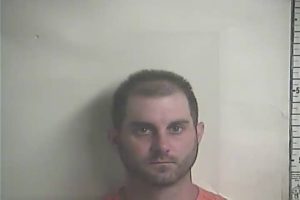 An Elizabethtown man remains under a $1 million secured bond and he is to have no contact with individual’s under the age of 18. This is following his first appearance in court on Wednesday morning. William Bryan Clark, 35, of 305 Glenwood Drive, Elizabethtown, was arrested on Tuesday and charged with Disseminating Obscenity to a Minor, Soliciting a Child By Computer and Indecent Liberties with a Child.

He appeared before Judge William Fairley who appointed Attorney Cynthia Singletary to represent him on the matter. His next court appearance is scheduled for July 17.

Bladen County Assistant District Attorney Quentin McGee told the court Clark has two other sets of similar charges and on his prior bond the state did not stipulate for him to have no contact with minors.  After hearing McGee’s request, Judge Fairley left the bond as $1 million secured and added the stipulation Clark have no contact with individuals the age of 18.

Clark was arrested in April by the North Carolina State Bureau of Investigation on a charge of indecent liberties with a minor. He was out on bond when he was arrested on Tuesday.