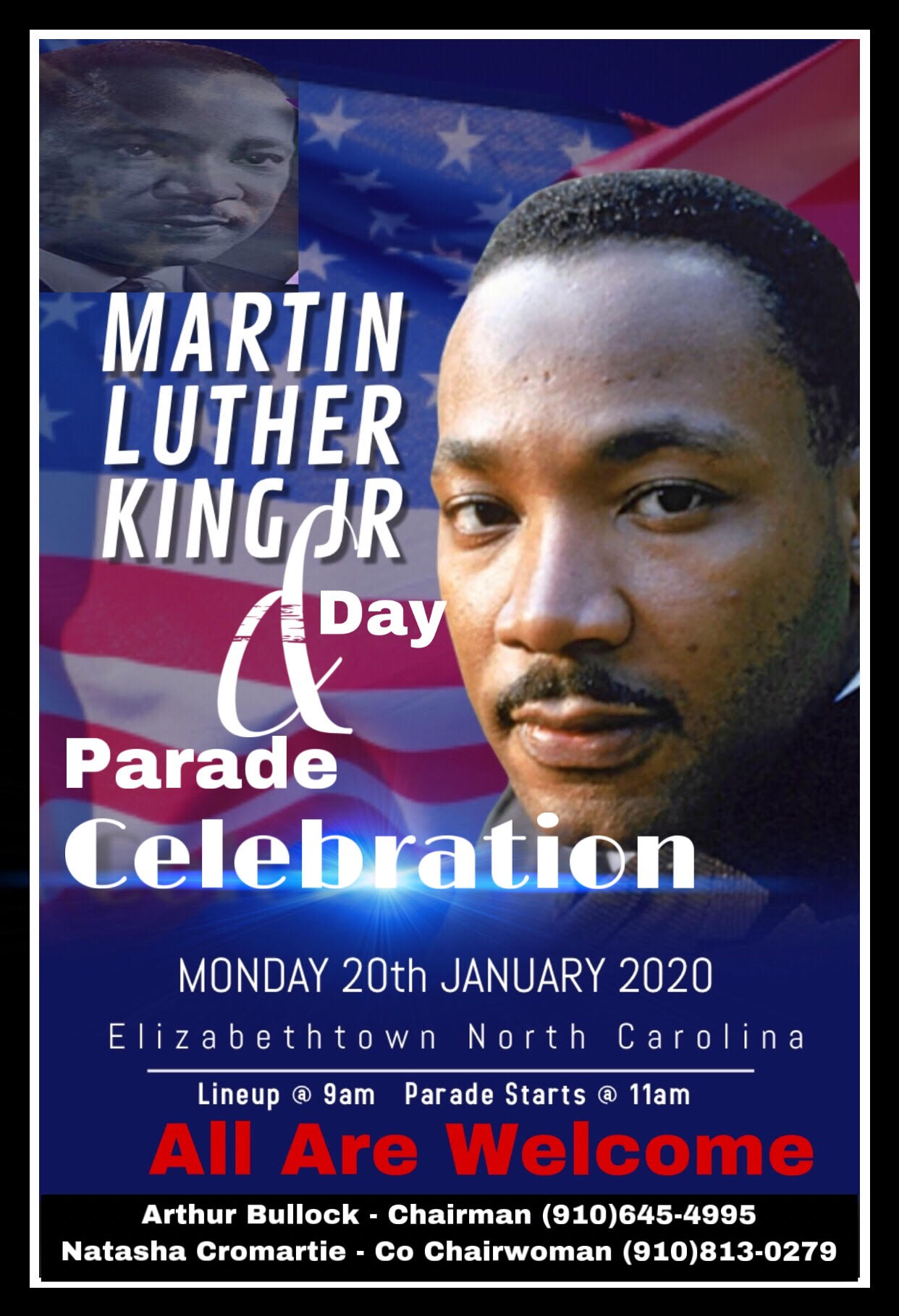 Mr. Arthur A. Bullock, Co-Chairman and Ms. Natasha B. Cromartie, Co- Chairwoman of the Martin Luther King Jr. (MLK) Parade Committee announced road closures and access restrictions for the day of the parade being held on January 20, 2020. Also, Retired Army Veteran and Educator, Deacon Harold Ford has been asked to be the Grand Marshal of the parade.

The announcement from the committee members stated, “This notice contains information about road closures and access restrictions that may affect your business, which will take place on Monday, January 20, 2020.” 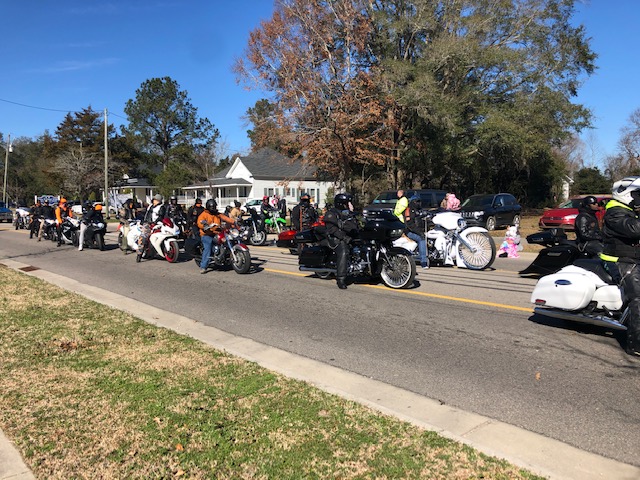 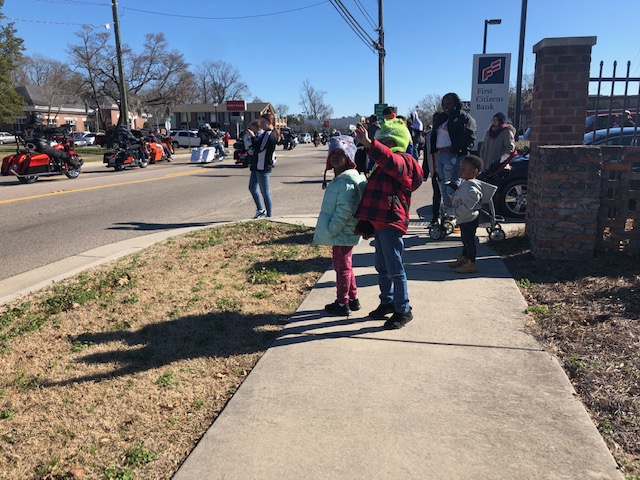 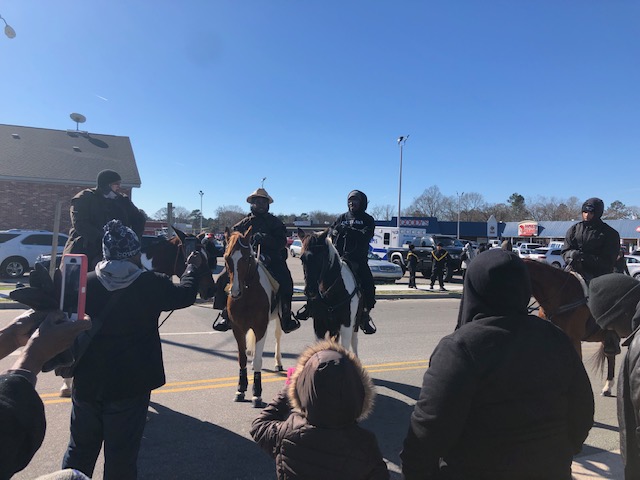 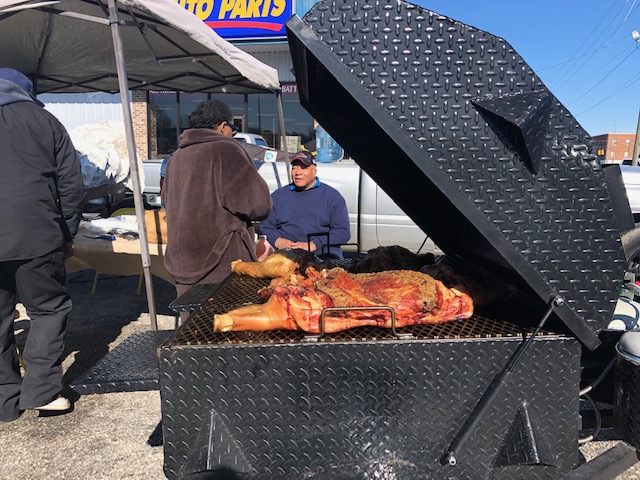 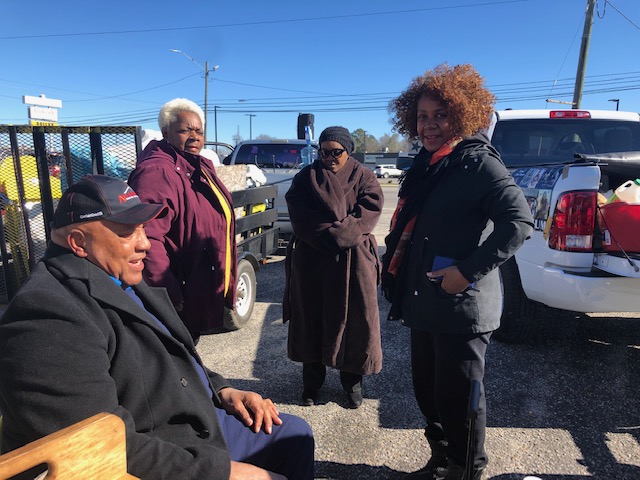 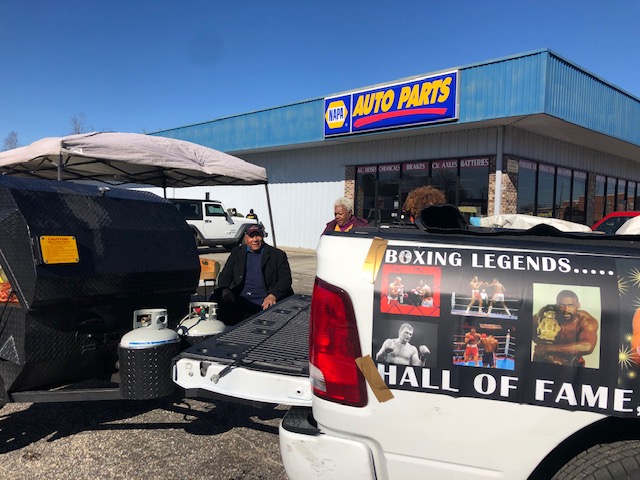 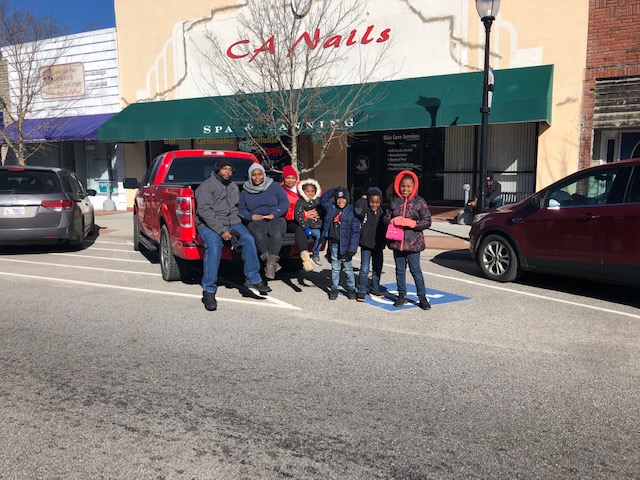 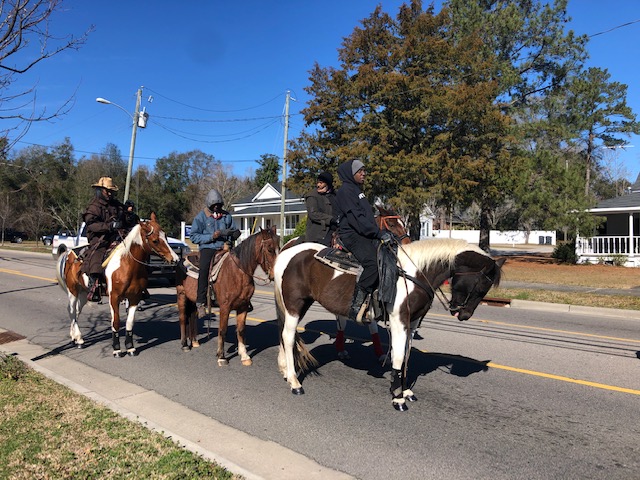 City road closures along the parade route (US Highway 701/South Poplar Street) will be staggered to reduce impact where possible but will be in place for the majority of the time. The greater impact will be on US Highway 701 traffic; both north and south. Please note that feeder roads into the closed roads will also be affected. The ultimate goal is for the parade not to be a serious traffic hindrance or an interference on the company’s production schedules that day, according to the committee members.

The two officials stated, “This annual event draws a crowd, and we recognize that the street closures may briefly impact business or home access, nevertheless it also provides an opportunity for local businesses to take advantage of the parade traffic.”

They added, “We hope you or your business consider joining the festivities.” You may email entry information with the subject: MLK 2020 Parade to abullock1951@gmail.com.

Additonal information is available by calling (910) 876-7905.  Everyone is invited to participate in a positive and proactive manner.

The Elizabethtown Presbyterian Church will also mark the annual celebrations of Dr. Martin Luther King Jr. Day on Monday, January 20th following the parade with an event in the PAC Building immediately following the parade. This year’s Guest Speaker will be local educator, and nomnated NC Regional Teacher of the Year, Dr. Renee Steele.

Bladen County celebrates Living the Dream with a parade