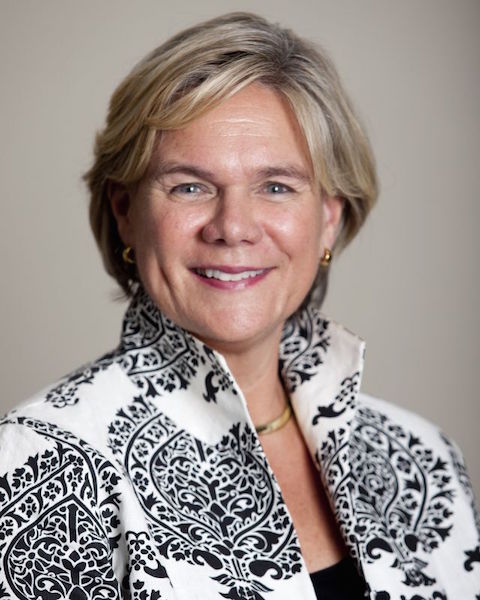 FAYETTEVILLE– Methodist University will celebrate its 53rd annual Spring Commencement Ceremony Saturday, May 7, at 2 p.m. in the March F. Riddle Center on the University’s campus. There are currently 223 candidates for graduation.

The 2016 Spring Commencement Distinguished Graduate is Olorato Condrad Mbi. He was among the top students in the graduating class and was chosen for this honor by his fellow graduates. He is receiving his Bachelor of Science in Accounting and will give remarks at the Commencement Ceremony.

There will be two graduates receiving their commission as second lieutenants in the U.S. Army.

Dr. Nancy J. Cable, president of The Arthur Vining Davis Foundations, will deliver the commencement address. During the ceremony, the University will present Cable with an honorary Doctor of Humane Letters.

“Dr. Nancy Cable is an accomplished leader in higher education, and the Arthur Vining Davis Foundation is known for its support of innovation at universities,” said MU President Ben Hancock. “As we continue to grow as a university, follow best practices, and seek new ways of facilitating excellent teaching and learning, her visit to campus and anticipated comments at commencement are very timely.”

Prior to the commencement ceremony, the Rev. Neal Christie will deliver the baccalaureate sermon at 10:30 a.m. in Huff Concert Hall.

Cable was appointed as president of the Arthur Vining Davis Foundations in 2012. The Foundations, organized in 1962 by the founder of the Alcoa Company, work to strengthen America through national-reaching philanthropic support and partnerships in private higher education, public educational media in history and children’s programs, religious literacy and interfaith understanding, and medicine and health.

She is a nationally recognized leader in higher education, educational access, finance and affordability, and liberal arts curricula. She served as faculty member and dean at Denison University from 1977 to 1986, Guilford College from 1986 to 1991, and was vice president and dean of Admission and Financial Aid at Davidson College from 1991 to 2005, where she led a college-wide effort to advance selectivity, diversity, financial capacity, and strategic planning. From 2005 to 2009, she served as vice president for Development in the College of Engineering and later with the Semester at Sea Program at the University of Virginia. Following service as Bates College’s vice president, the Bates Board of Trustees elected Cable as interim president, a position that allowed her to help lead college-wide efforts on governance, faculty and curricular issues, and matters of diversity and inclusion.

Rev. Christie is assistant general secretary of the United Methodist Board of Church and Society for Education and Leadership Formation, a position he assumed in 2001. He lives in the Mt. Pleasant neighborhood of Washington, D.C. with his family, where he is active in Dumbarton UMC and an ecumenical faith community that is part of the Church of the Savior, Festival Church.

Published in Announcements, Education and News