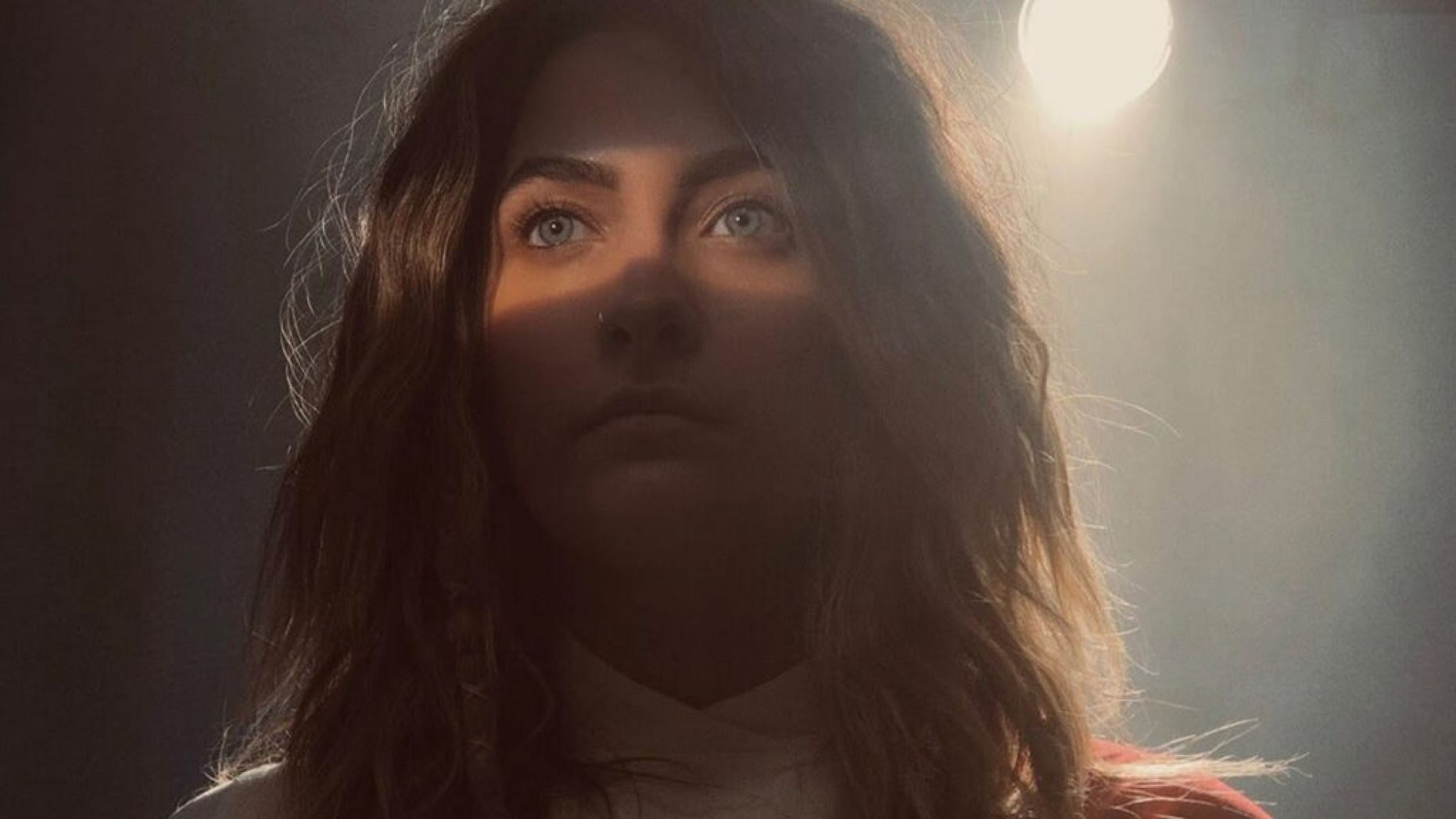 Michael Jackson’s Daughter to Star as Jesus in Upcoming Movie

Michael Jackson’s 22-year-old daughter, Paris Jackson, will play a gender-bending Jesus Christ in the upcoming movie, “Habit”. She will portray the religious figure wearing a traditional robe, tousled hair including a single accent braid, and a nose ring.

The actress and musician will star in the indie film opposite Bella Throne, who will play a street-smart girl with Jesus fetish who masquerades as a nun while trying to escape the consequences of a violent drug deal. Other confirmed cast members include a handful of singers such as rocker, Gavin Rossdale.

One of the film’s producers, Donovan Leitch, told Entertainment Weekly, that music would also play a central role in the film: “We intentionally stacked the film with rock stars and will have a very rocking soundtrack.”

This sacrilegious movie “Habit” mocks Christianity and ridicules people of faith, according to local church leaders. Elevated Films represents the US rights to the project. “Habit” directed by first-time feature director Janell Shirtcliff, was filmed before the coronavirus pandemic and is currently in post-production. The film does not yet have a release date or a distributor, according to OneMillionMoms.com.

Local church leaders are asking for action to be taken, “Sign our petition to Elevated Films now, urging it to cancel all plans to release the blasphemous film, “Habit.”

Visit the link below to take action.