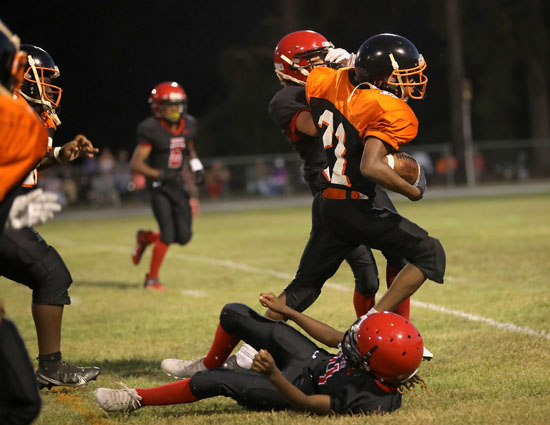 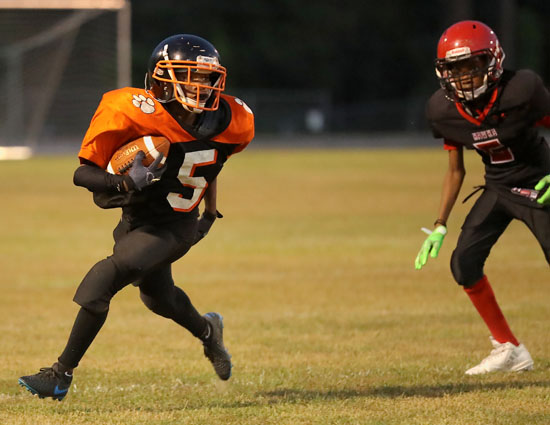 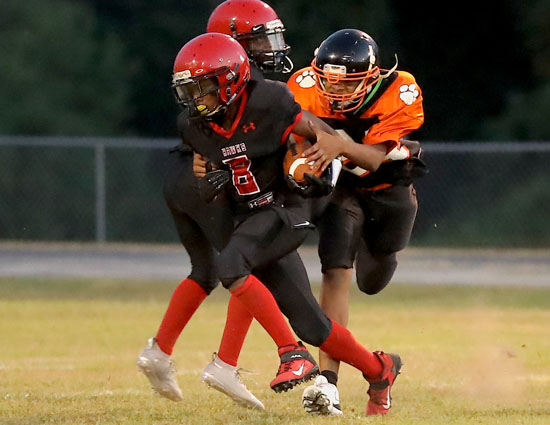 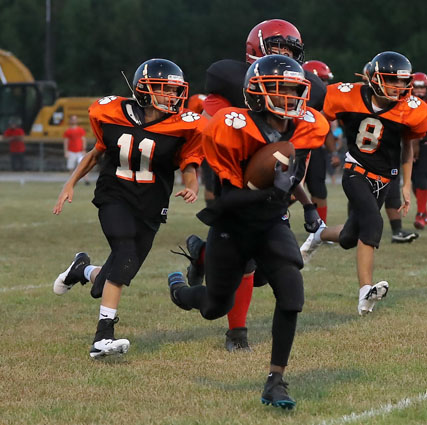 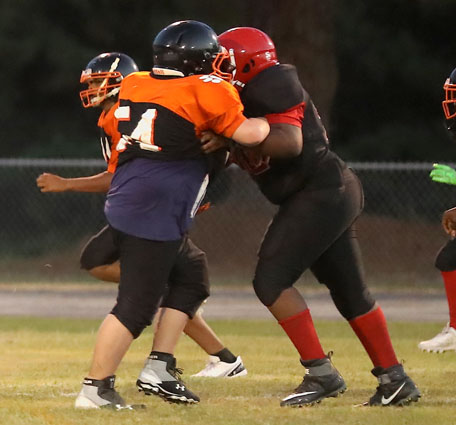 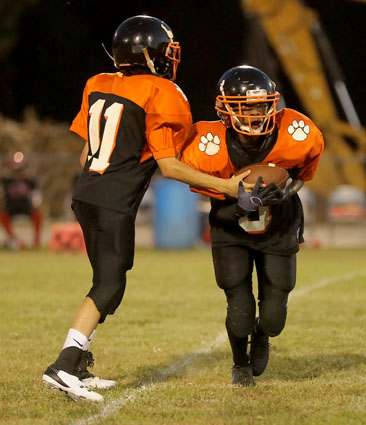 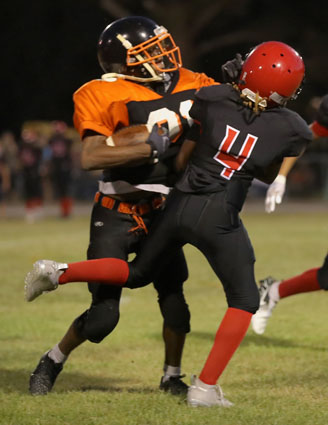 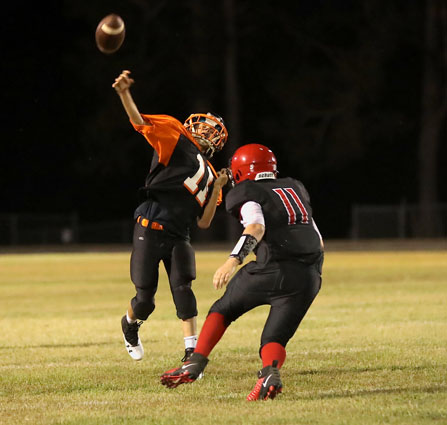 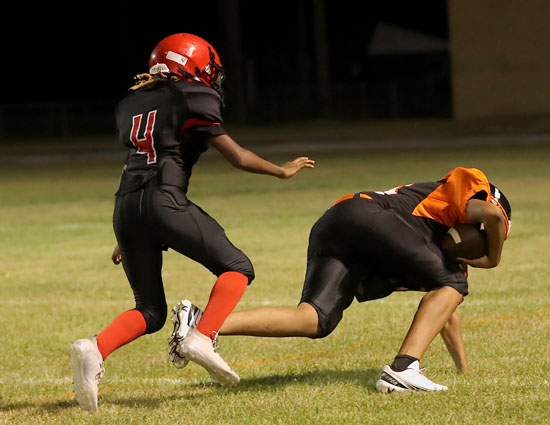 Elizabethtown scored late to take a 30-24 lead, but East Columbus answered with a touchdown and a conversion to edge the Cougars 32-30.