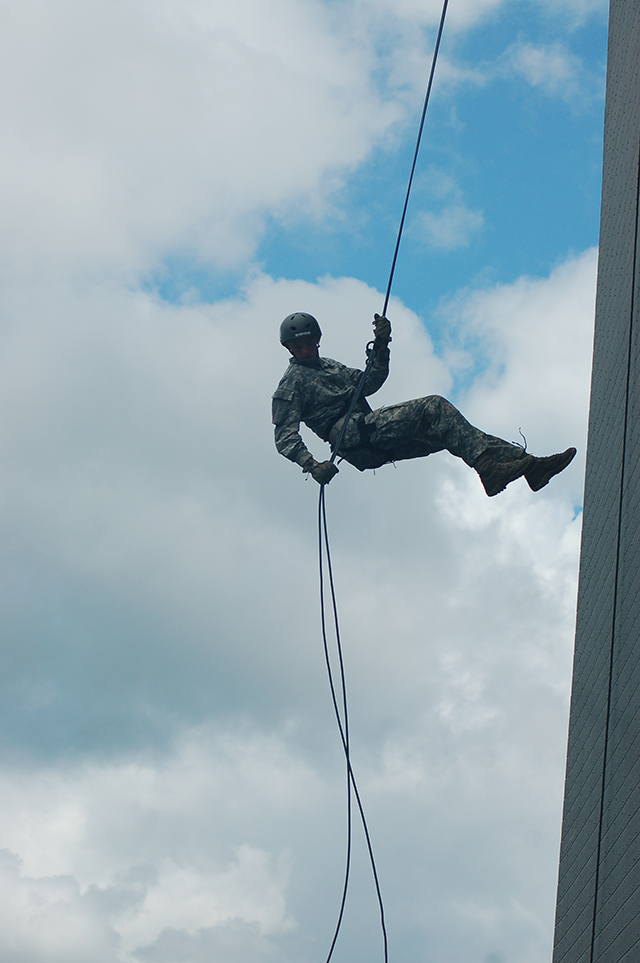 The subcommittee, the only of the Armed Services panels to hold a public markup, approved a manager’s package of 54 amendments by voice vote. But the committee did not make any information publicly available about the amendments.

“The entire contents of the markup book are subject to amendment at any time throughout its consideration by the Armed Services Committee, and are therefore embargoed until passage by the full committee and reported to the Senate,” said Thom Tillis, R-N.C., the subcommittee’s chairman.

The subcommittee’s portion of the bill authorizes $40 million for supplemental aid for local educational agencies that support the children of military families, and another $10 million for schools with military dependent children with severe disabilities.

The panel’s top Democrat, Sen. Kirsten Gillibrand of New York, said the panel continued to seek the best ideas to prevent and treat incidents of sexual assault within the military. Gillibrand, a 2020 presidential candidate, has long pushed for legislation that would take the decision for prosecuting sexual assault and most other crimes that are not unique to the military out of the chain of command.

“It’s been five years since Gen. Dempsey said the military would fix the sexual assault crisis, but clearly that has not happened,” she said, referring to former Chairman of the Joint Chiefs of Staff Martin Dempsey. “We have to do better.”

During a hearing in March, Arizona Republican Martha McSally, a Personnel Subcommittee member, revealed that she had been raped by a superior officer while serving in the Air Force.

Her remarks brought renewed attention to the military’s problems with sexual assault. McSally has offered her own legislative proposals, but has not endorsed Gillibrand’s legislation, which has been strongly opposed by the Pentagon as a wholesale rewrite of the Uniform Code of Military Justice.

Congress has for years included provisions to combat military sexual assault in the annual defense authorization bill, but the military continues to grapple with the problem within its ranks. The Pentagon’s most recent statistics indicate a sharp rise in sexual assaults — from 14,900 in 2016 to 20,500 in 2018.

The full Armed Services Committee will begin its markup of the annual defense policy bill behind closed doors on Wednesday.