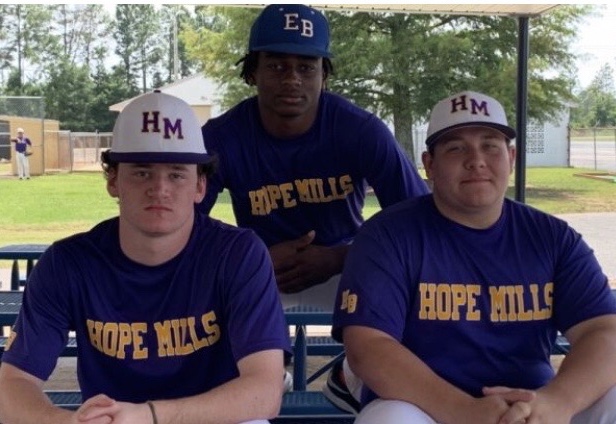 Freddy Wooten led off the Hope Mills second inning with a single, and Cameron Scott followed with a bunt single for the only Hope Mills hits.

Zach Meares started on the mound for Hope Mills and pitched 5 innings, allowing 2 runs on 6 hits and 2 walks while striking out three. Mississippi bunched 4 of those hits in the fourth inning to take a 2-0 lead. Two of the 4 hits were bunt singles.

Mississippi capitalized on 3 walks and a double to pad their lead to 4-0 in the sixth inning.