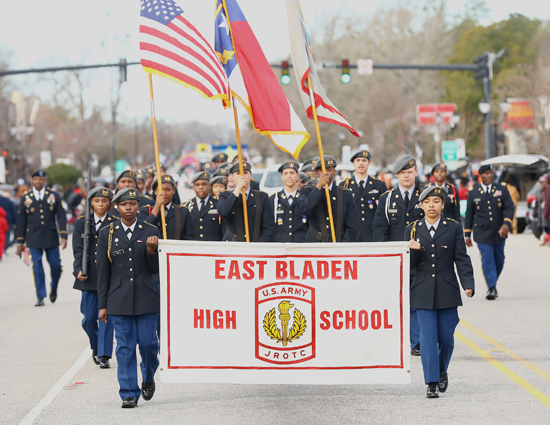 Folks stood along the sidewalks in downtown Elizabethtown Monday on a cool, clear January day to watch the numerous entries pass by and remember the work of slain civil rights lead Dr. Martin Luther King Jr.

The 34th annual event honored Dr. King’s birthday and celebrated the 60th anniversary of his “I Have A Dream Speech” he gave from the steps of the Lincoln Memorial in Washington, D.C. on Aug. 28, 1963. 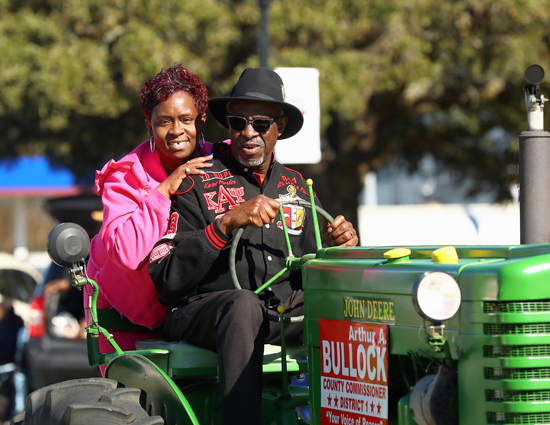 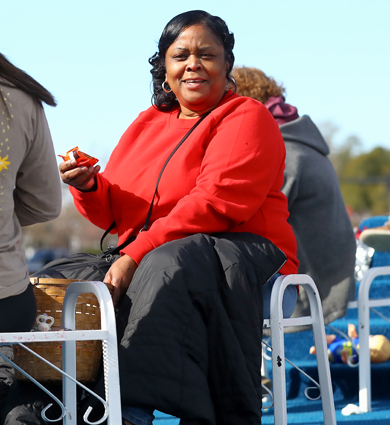 Click here to read a transcript of Dr. King’s “I Have A Dream” speech held during the March on Washington for Jobs and Freedom. 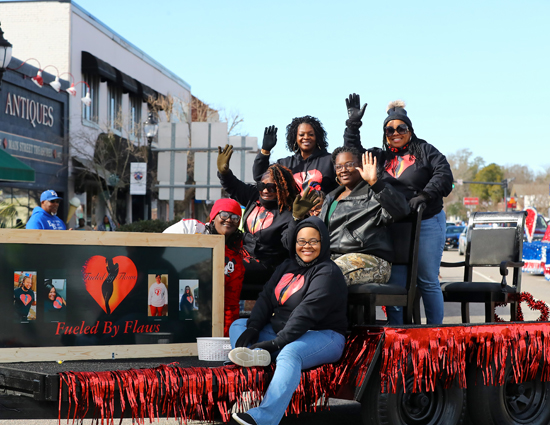 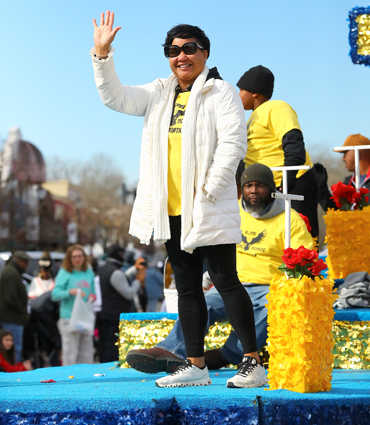 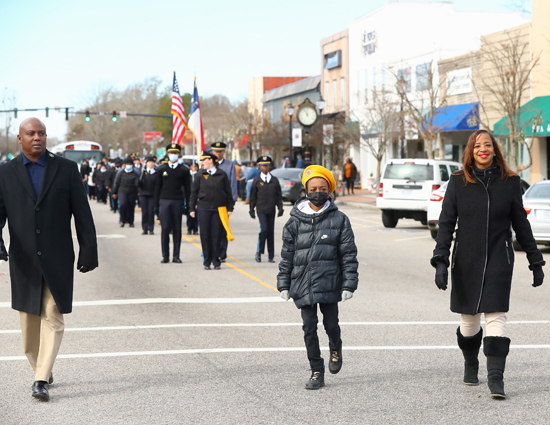 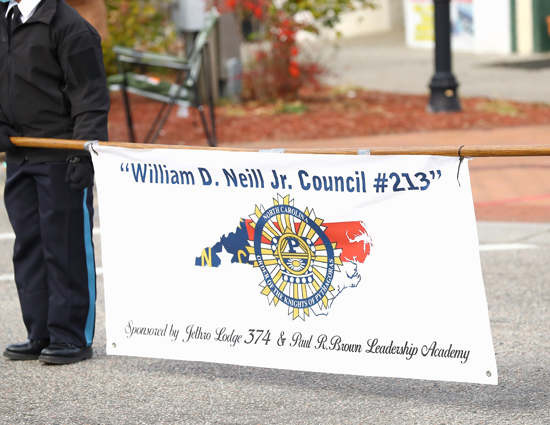 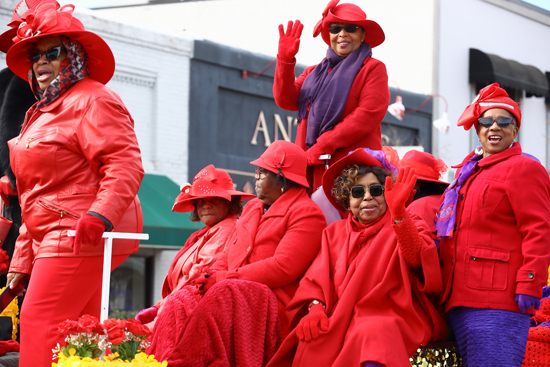 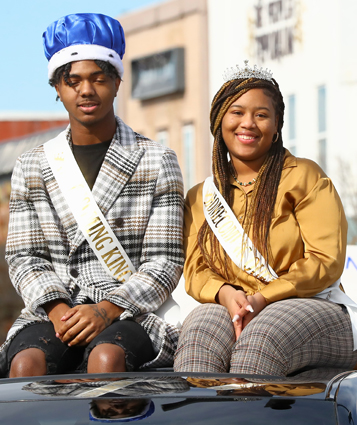 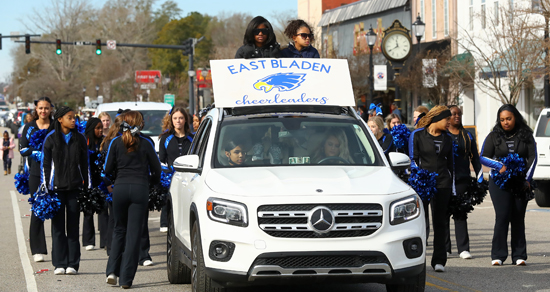 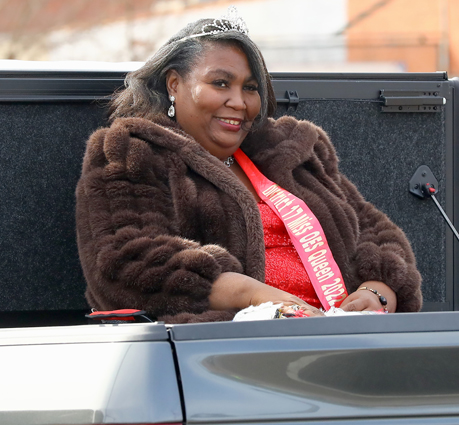 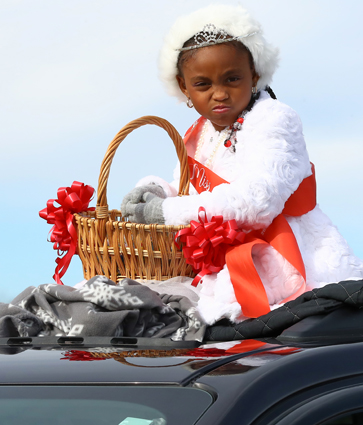 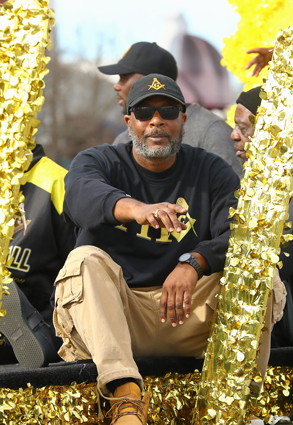 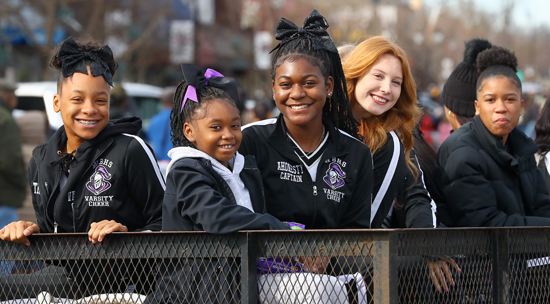 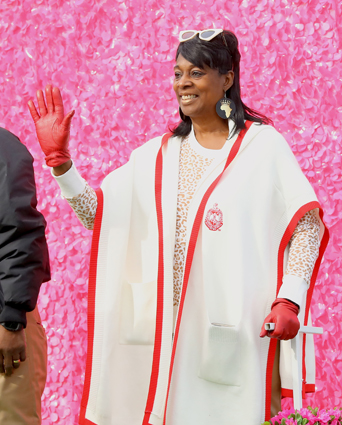 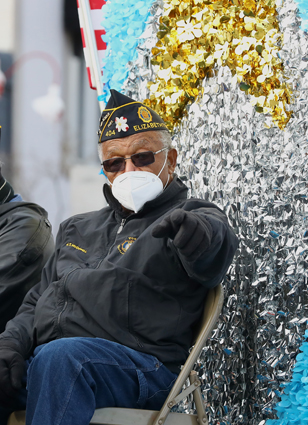 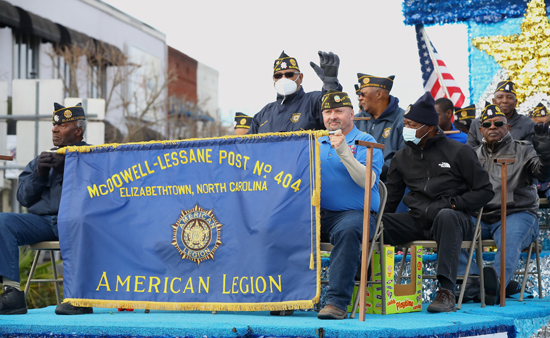 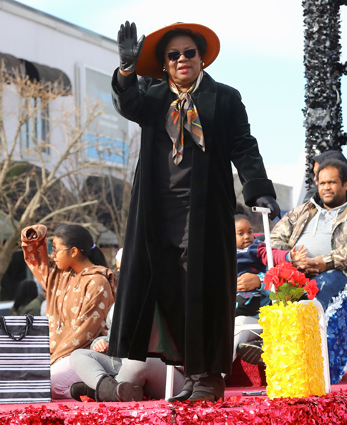