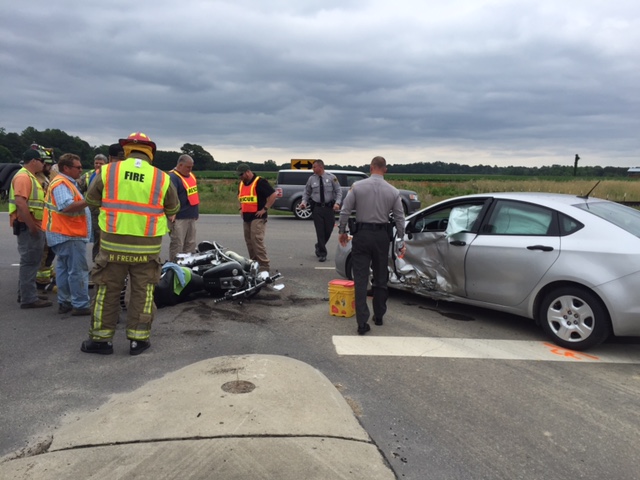 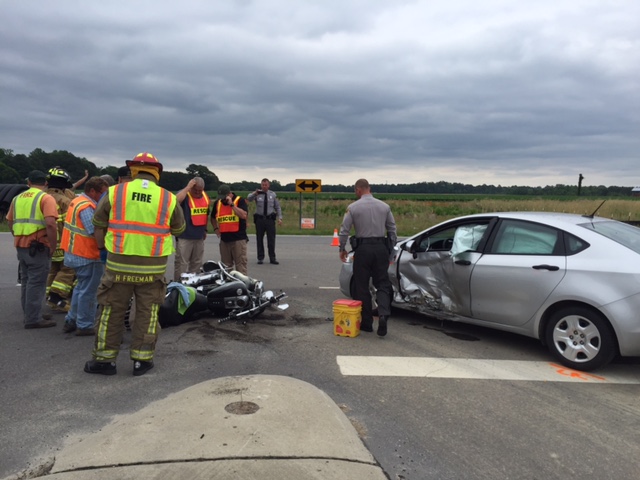 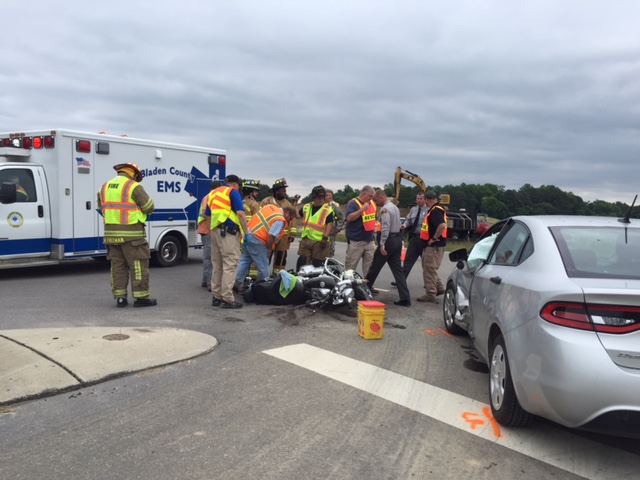 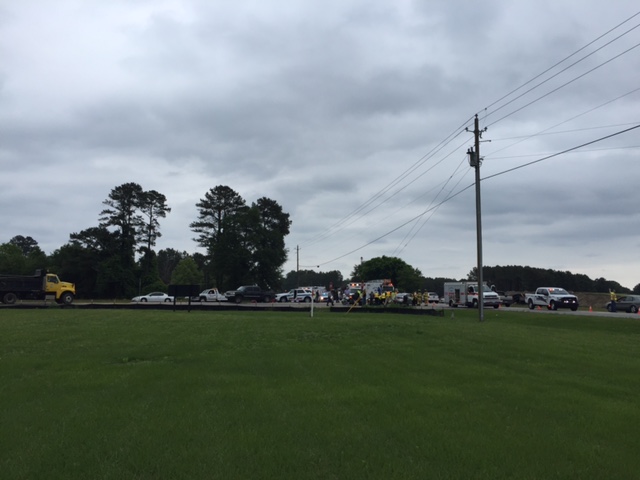 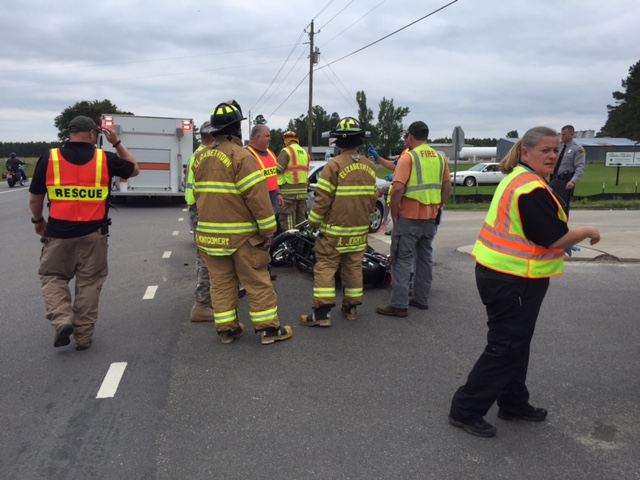 The southbound lane of US 701 at the intersection of NC 242 was closed briefly on Thursday afternoon after a crash involving a car and a motorcycle.

According to NC Highway Patrol Trooper Townsend, a group of motorcyclists were traveling southbound on US 701 on their way to Bike Week in Myrtle Beach, SC when the crash ocurred.

Geddings will be charged with a safe movement violation, according to Trooper Townsend.