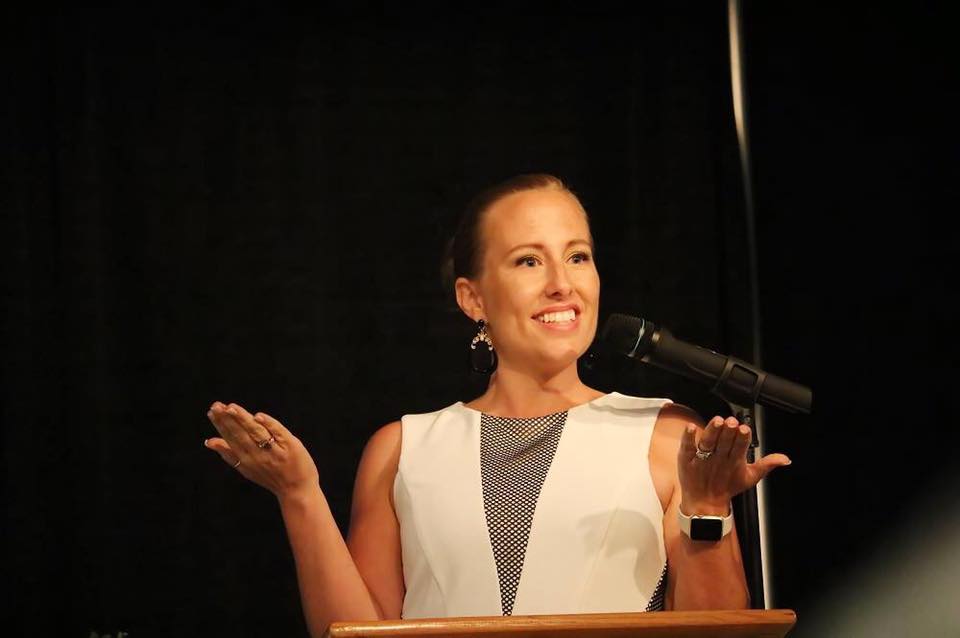 My short view: On voter fraud in Bladen and beyond 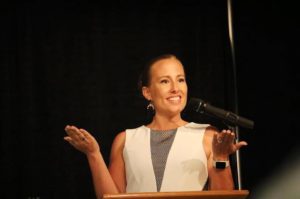 Voter fraud is alive and well in Bladen County and beyond, but that is just my perspective. Reports have been made, evidence submitted, but nothing has been done from what I have witnessed.

Allegations of voter fraud is nothing new in Bladen County. Not too many years ago we had a local county commissioner try to vote twice, and then claim she was, “Testing the system,” according to reports in the local paper.

Evidence was there then and evidence  is here now, but it’s all political, in my humble opinion. Both sides of the isle reported some type of fraud in Bladen County this past general election. Red and blue parties both provided some documentation for their accusations.

I have researched the allegations. I am still waiting on information I requested. Answers to questions I have asked some weeks ago and some even months ago, just after the primary election, are still unanswered.

The answer I am tired of hearing is, “We will get back with you,” when trying to voice my concerns with some officials and some political leaders. As many of my friends have told me, it all seems hopeless when it comes to stopping the disgrace in our elections.

This year there are even allegations of voter fraud on a national level. Some folks think Russia has something to do with the voter turnout in the 2016 General Election according to the national news media. You can believe the reports about the election fraud or not. All these reports do make citizens wonder if their votes really count.

After this election year I remind myself of six things:

At least I have a conversation starter.