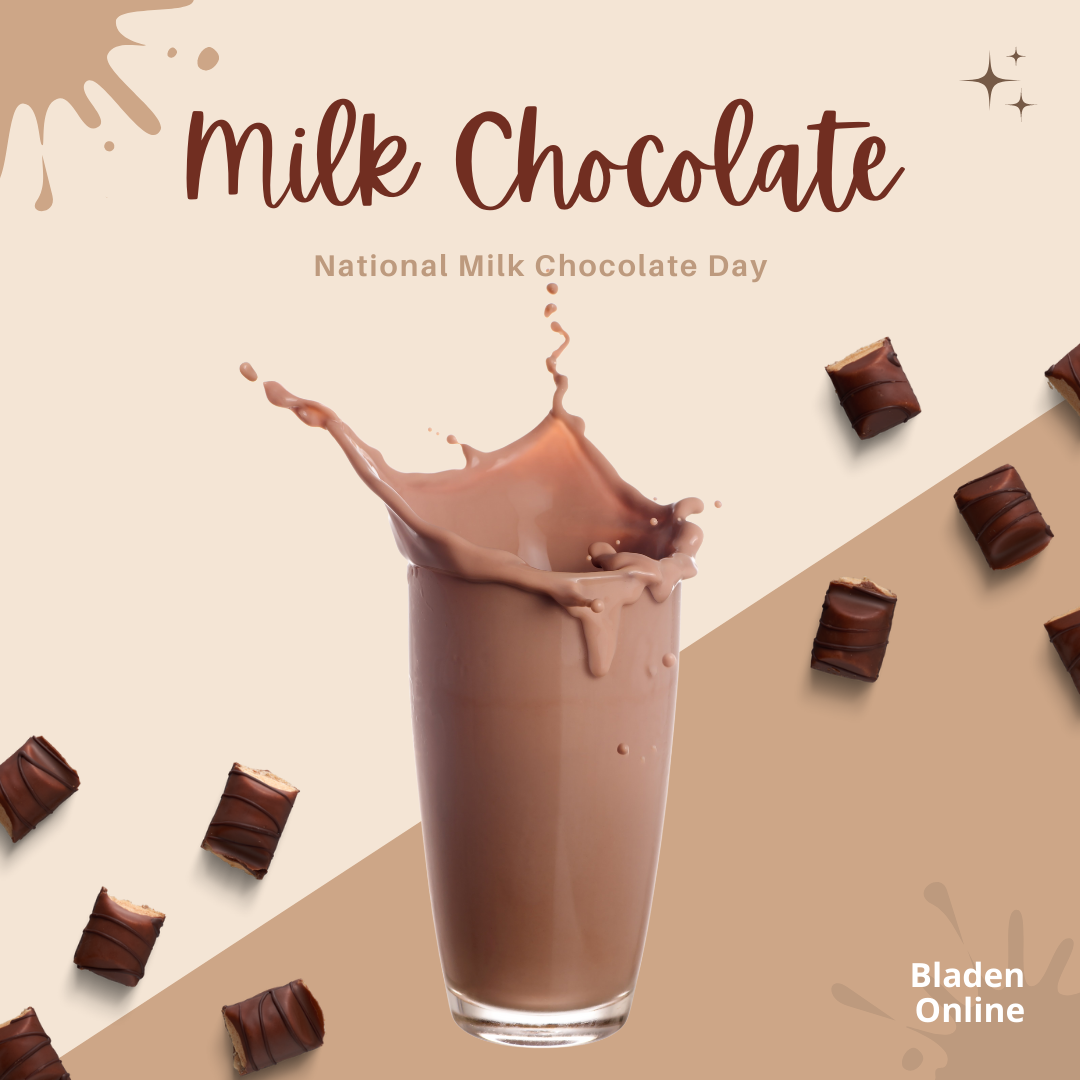 National Milk Chocolate Day is celebrated on July 28 in order to honor a beloved treat for people of all ages, chocolate! Specifically milk chocolate, which is produced when solid chunks of chocolate are combined with powdered, condensed, or liquid milk. But how did people’s favorite treat come to be in the world? And how did it become so popular?

The inventor of milk chocolate is Daniel Peter, who was born in the village of Moudon, which was located in Canton of Vaud, Switzerland, in 1836. When Daniel Peter grew up, he formed a strong friendship with Henry Nestle who lived in Vevey, Switzerland at the time. Nestle created a baby food in which he used a “milk flour.” Peter asked himself a strange question, “Why not try to make a chocolate containing milk?”

The young Peter eventually became obsessed with the idea of what we now know as “milk chocolate.” Peter realized he needed to make something unique within the 20th century chocolate market, having to compete with the likes of Caliler, Suchard, Kohler, and other titans of the market. Many other countries attempted to copy the recipe that Daniel Peter made, however the products varied in quality.

The holiday known as “National Milk Chocolate Day” is celebrated by eating milk chocolate and having a massive sweet tooth. The holiday was created by the Confectioners Association. Below is a hashtag to show what special day it is.