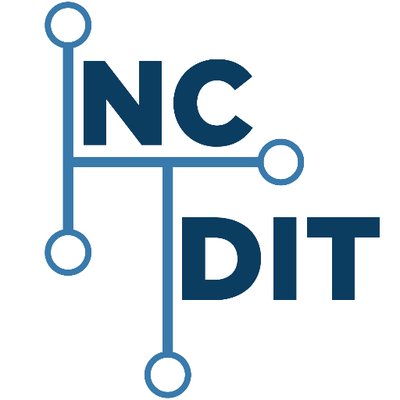 Raleigh, N.C. – The North Carolina 911 Board today honored a Charlotte-Mecklenburg Police Department telecommunicator who helped counsel a colleague in training after a 911 call during which a psychiatric patient threatened to harm himself and his mother. The incident resulted in the patient being shot and killed by police.

Wendy Bignall of the Charlotte-Mecklenburg Police Department peer support team talked through the 911 call and helped a MEDIC Telecommunicator process the incident.

“Being a 911 dispatcher is an intense job. You’re the first of the first responders,” said Secretary Eric Boyette of the North Carolina Department of Information Technology, who is chair of the N.C. 911 Board. “I can’t imagine going through a call like that, especially while training on the job. With crisis responders like Ms. Bignall, the N.C. 911 community can support dispatchers who often find themselves part of traumatic events.”

“It’s an honor to recognize 911 telecommunicators for the important work they do, not only for their communities but for their colleagues as well,” said Richard Taylor, Executive Director of the N.C. 911 Board. “Sometimes we forget that those telecommunicators are impacted by the calls they get.”

In addition to granting the award, the NC 911 Board awarded Franklin County $1.2 million for upgrades. The upgrades will allow the 911 center in Halifax County to connect to the Franklin 911 center and serve as a permanent backup location in the event of a shutdown or disaster.

The N.C. 911 Board is responsible for both wireline and wireless 911 communications in the state, as well as related policies and procedures, and it administers the state’s 911 Fund. The fund is used to support equipment purchases for all 911 centers in the state. The board is housed with the N.C. Department of Information Technology.