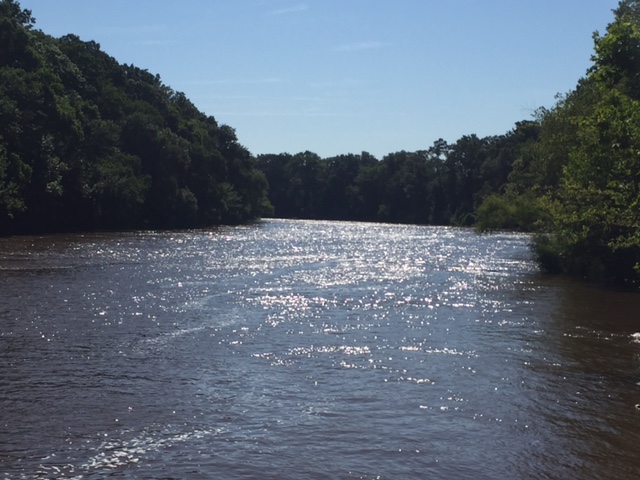 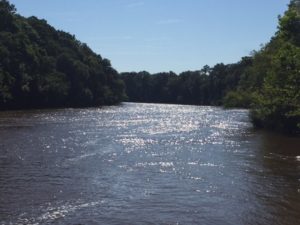 The North Carolina Attorney General Josh Stein has opened a criminal investigation into Chemours and its use of the federally unregulated chemical GenX in its processes.

According to the Investigative Demand issued by Stein’s office on Friday, Chemours officials must make all records regarding GenX available for inspection by August 21, 2017, at the Office of the North Carolina Attorney General in Raleigh. According to reports, the Attorney General’s Office is investigating how Chemours described GenX and its uses in its marketing materials. On its website, Chemours touts GenX as “sustainable” and “having very rapid bio-elimination.”

The Chemours company is located on the Bladen-Cumberland County Line and was created by DuPont. The company advertises GenX as a safe alternative to other chemicals used in the production of Teflon. Traces of GenX were found in the Cape Fear River and in the drinking water supplied by Cape Fear Public Utility Authority in Wilmington.

GenX is a concern as it has been alleged to cause kidney and testicular cancers and liver damage.