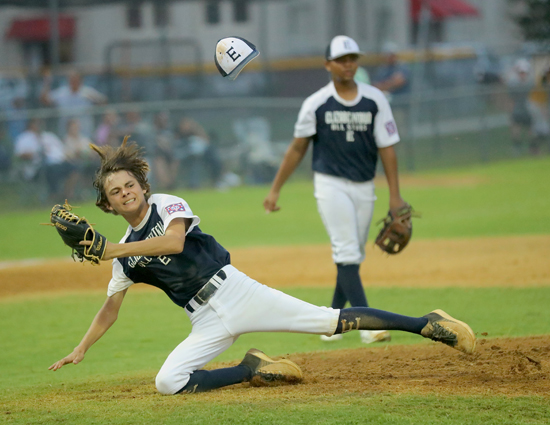 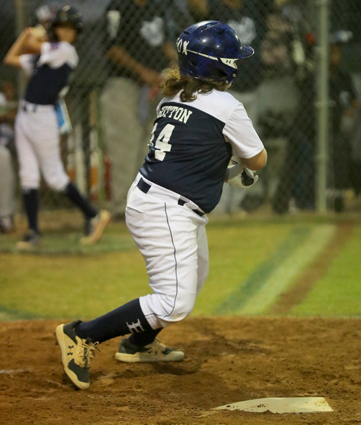 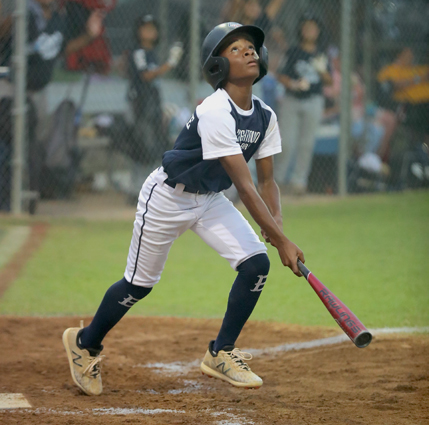 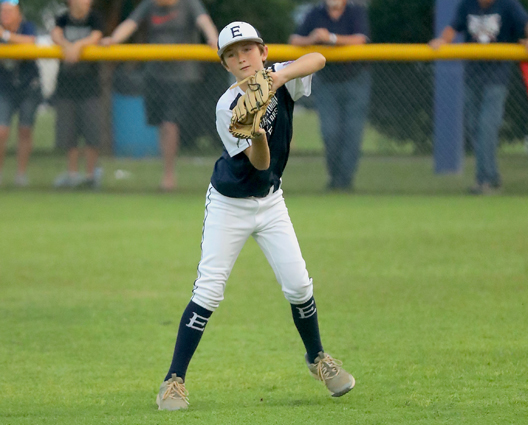 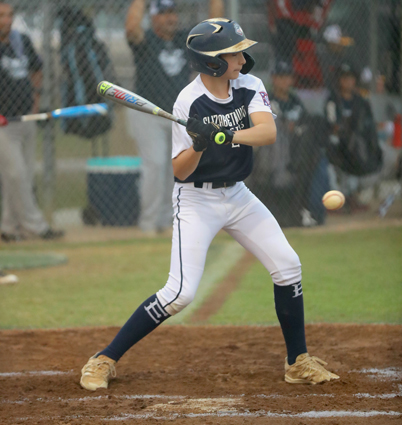 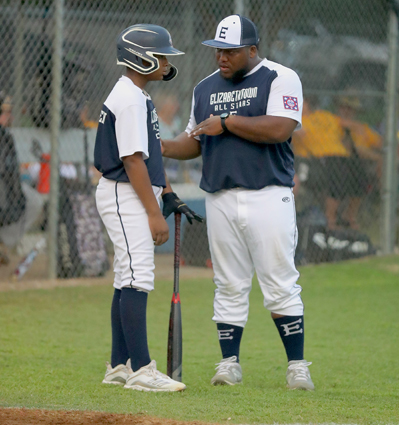 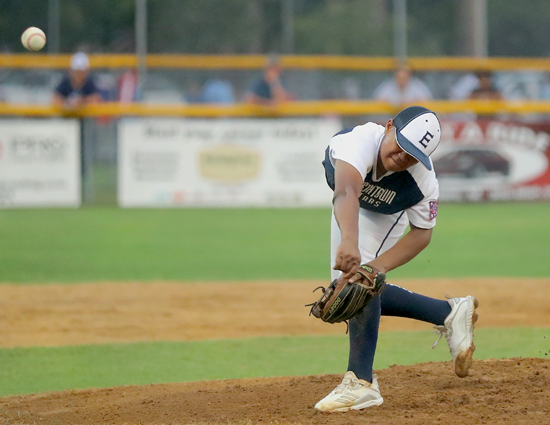 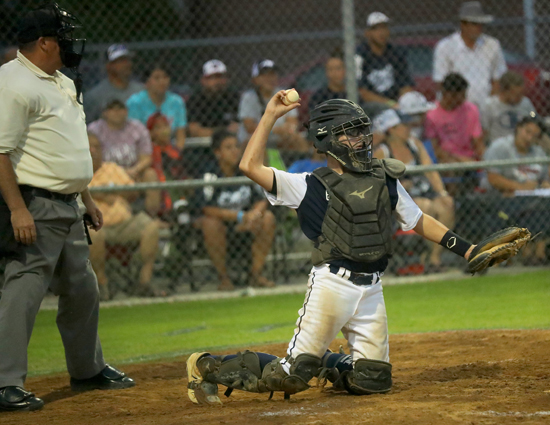 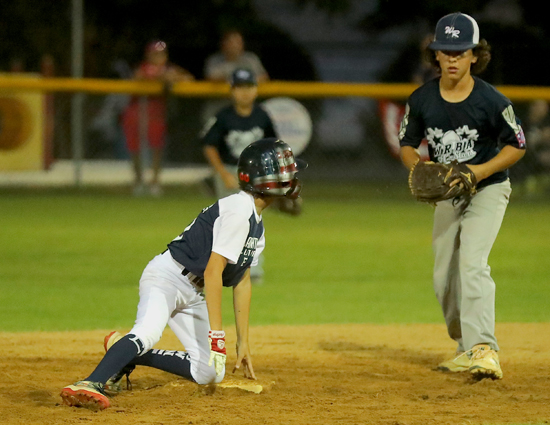 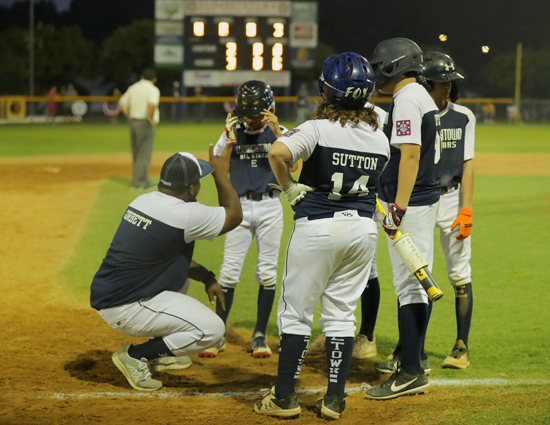 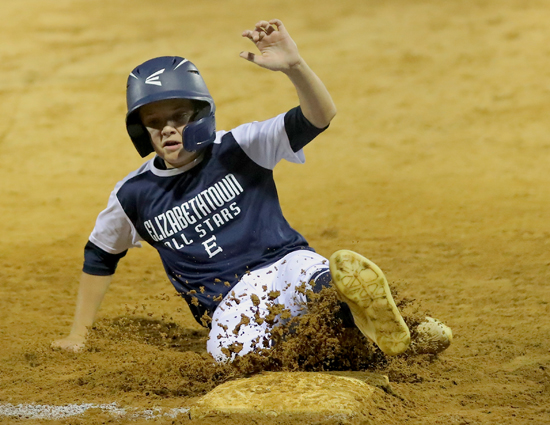 Elizabethtown’s Collin Cole led off the game with a walk, and Claxton Tatum smashed a single through the middle. An error on the play advanced both runners, and both of them scored 2 outs later when C. J. McCracken walloped a double off the center field fence.

Mason Brewer dumped a single into right field to begin the West Robeson 2nd inning, and Conley Jacobs tied the game with a 2-run home run over the left field fence. Freeman beat out an infield hit, and 2 outs later Ayden Hammond drove him in with a double to right that edged West Robeson ahead 3-2.

Fox Sutton ripped a single down the left field line to start the Elizabethtown 3rd inning. Cade Rogers walked, and Cole laced a single over 2nd base to load the bases.

Tatum drilled a double to left-center field that scored Sutton and Rogers and vault Elizabethtown in front. A throwing error on Cam Byers ground ball plated Cole, and Dawson’s ground ball scored Tatum to push the Elizabethtown lead to 6-3.

Hunt scored on a wild pitch to put West Robeson in front 7-6. Jacobs beat out an infield hit, and Christian Locklear lined a double that scored Mason Brewer and Jacobs for a 9-6 Elizabethtown lead.

Tatum batted 2-for-3 with a double, 2 runs batted in and 2 runs scored. McCracken finished 2-for-3 at the plate with a double and 2 RBIs. Tyler Eason hammered a double, and Cole, Jackson Hair, Sutton and Dawson added 1 hit each. Cole scored 2 runs, and Sutton and Rogers scored 1 run each. Dawson also had an RBI.